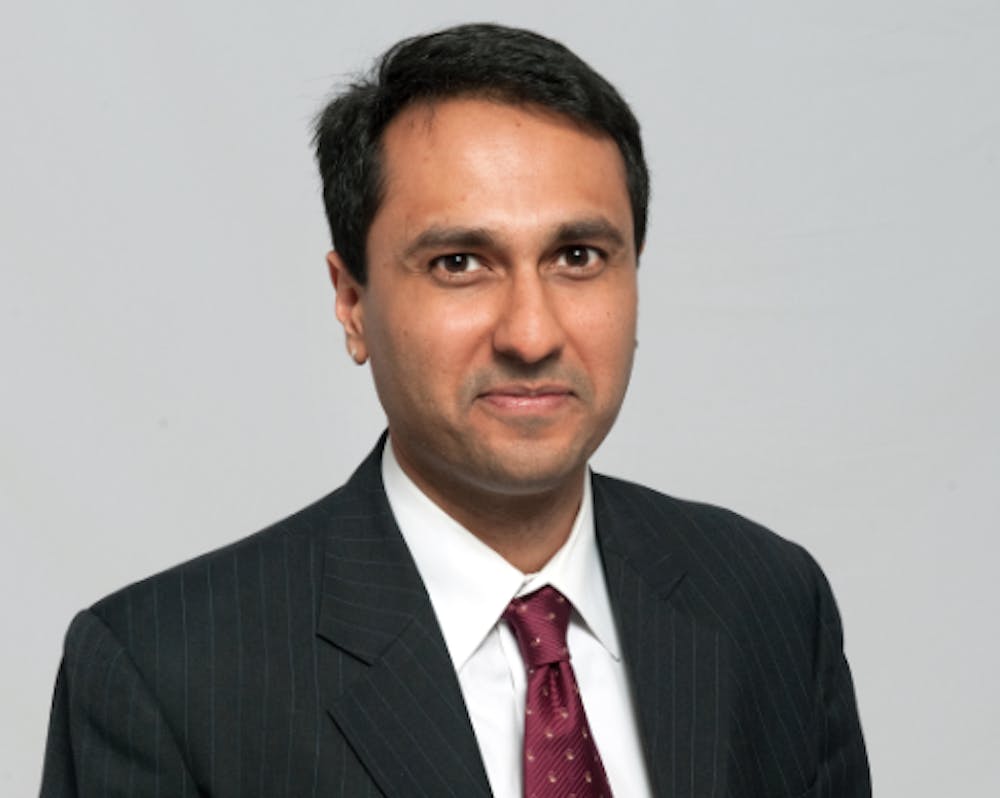 Spring semester began just a few days ago, but Elon administrators continue to plan for commencement events this upcoming May. Eboo Patel, author and founder of Interfaith Youth Core, will deliver a speech to students at Elon's 2014 Baccalaureate ceremony on May 23.

In addition to his appearances at Elon, Patel has also delivered speeches at TED conferences, the Clinton Global Initiative and the Nobel Peace Prize Forum.

U.S. News & World Report wrote that Patel was one of America's Best Leaders of the year in 2009. Patel was a member of President Obama's inaugural Advisory Council of the White House Office of Faith-based and Neighborhood Partnerships and currently serves on the Department of Homeland Security's Faith Based Advisor. He regularly writes for publications such as Huffington Post, USA Today and The Washington Post. He has also been featured on NPR and CNN.

The Baccalaureate ceremony will take place on May 23 at 3 p.m. in Alumni Gym.