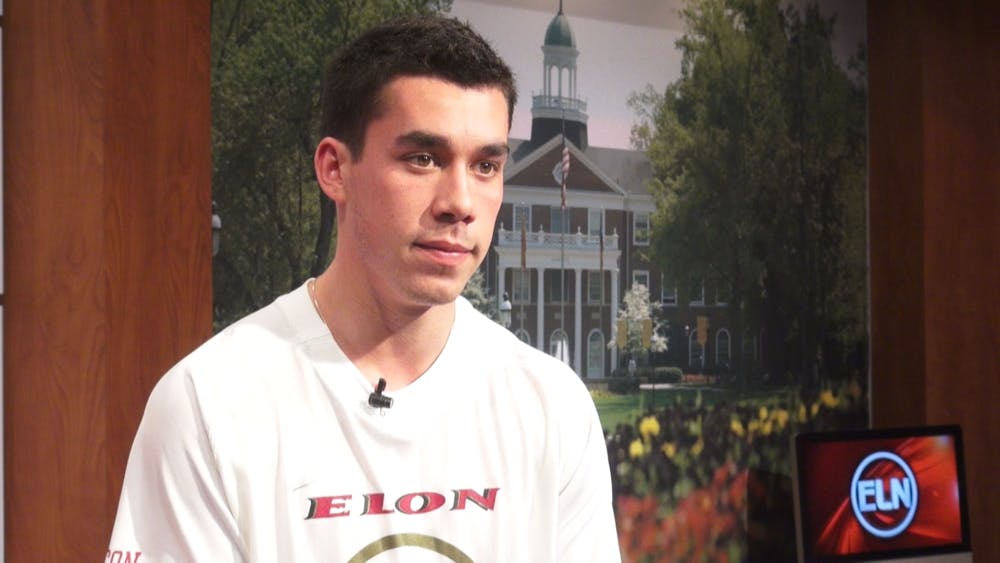 The senior out of Wyndmoor, PA, became the program's highest drafted soccer player to play in the MLS and just the fourth Phoenix ever to do so, joining Steve Kinney, 2009, and last year's pair Gabe Latigue and Chris Thomas.

While earning the SoCon player of the year award and a first team All-SoCon selection this last Fall, Lovitz racked up 14 points in his senior campaign, helping lead the Phoenix to it's third consecutive SoCon championship.

"I couldn't ask for a better place to have been," Lovitz said. "The people, the players, the coaches, the facilities, everything, has really prepared me to accomplish what I have here and then prepared me for what I plan to accomplish in the future."

Lovitz tallied goals against sixth-ranked Coastal Carolina and ninth-ranked Wake Forest in 2013, leading Elon to victories in both of those contests.

"I'm so happy to be associated with an organization (Toronto FC) that has extremely lofty goals and continues to get better, with a new coaching staff and with a lot of new big signings as well," he said.

Lovitz says he is humbled to have been part of the men's soccer team's recent success. Although he is thrilled to have been drafted, Lovitz knows this is just the first step in his new journey as he begins his career as a professional soccer player.