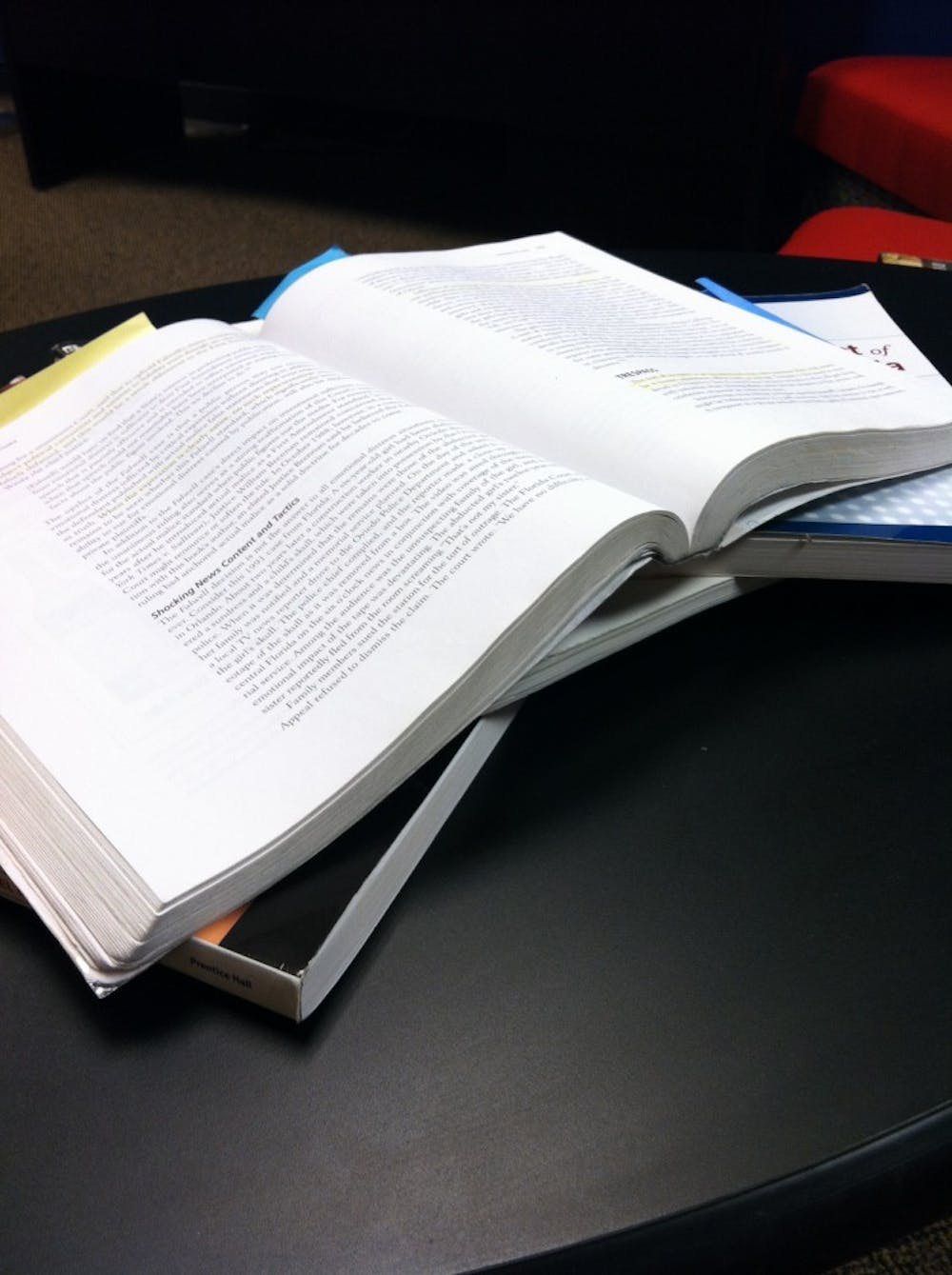 Winter term offers diversity in both classes and experiences.

Some students study abroad during the three-week term, while others choose to stay at Elon and take classes such as Hogwarts for Muggles, or Films of Woody Allen. Yet there are also students who take classes required for their major.

Associate Professor Julie Lellis has taught Com 100 for all 4 years of her Elon career.

This winter term was her second time teaching the Com 100 course in a three-week span. And according to Lellis, she is able to keep her original syllabus the same during winter term.

"I want every Com 100 student to have the same educational experience and get the same content and experience, so I tend to keep the same assignments in there," Lellis said.

"For the students, I think it's difficult because they don't have the same time they have during the regular semester to actually process what they're learning, and then apply it to the homework I give them to complete for the next day. Normally, they would have a week to sit and think about it or read it."

Lellis believes that the fast paced course can cause more stress on students, making their class less enjoyable.

That was the case for Senior Marketing major, Michael Hart, who took Financial Accounting during his freshmen year winter term.

"I always tell people not to think of doing it. It was a three-hour 8:30 a.m. class. We only got like one break, and it was just so much information crammed into a single day that was so hard to process," Hart said.

"I do think Elon should do a better job filtering that out and realize that accounting, financial accounting, is way too hard to even think about doing in the January term. They shouldn't even offer it to those lonely first years who don't necessarily know what they're registering for."

Although Professor Lellis does agree that taking a core class during winter term is a challenge, she also sees the positivity of the scheduling.

"I think the benefit of offering Com 100 during winter term is, for a transfer student, that it would allow them to get a requirement out of the way and then really be able to take major classes," Lellis said.

"I just think that the burden of it can sometimes make you feel a little more stressed than you probably need to feel in order to enjoy your experience."