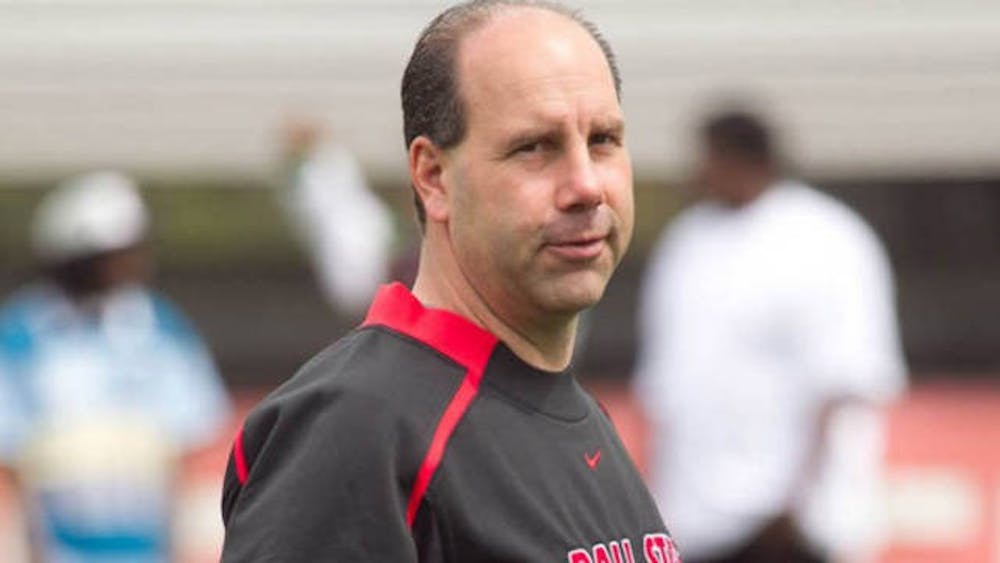 Under Skrosky's leadership in 2009, the Phoenix ranked sixth in the nation averaging 291.5 passing yards per game and ranked in the top 20 nationally in pass efficiency and total offense.

As an assistant coach at Ball State, Skrosky had a 25-12 record over the last three seasons and helped coach Ball State to back-to-back bowl appearances. This year the Cardinals won 10 games and will play in the GoDaddy Bowl on Jan. 5 against Arkansas State.

According to public records, Skrosky was scheduled to make $128,500 as the offensive coordinator for Ball State in 2013-2014.

Skrosky will be introduced on Thursday afternoon in a press conference at Elon University.