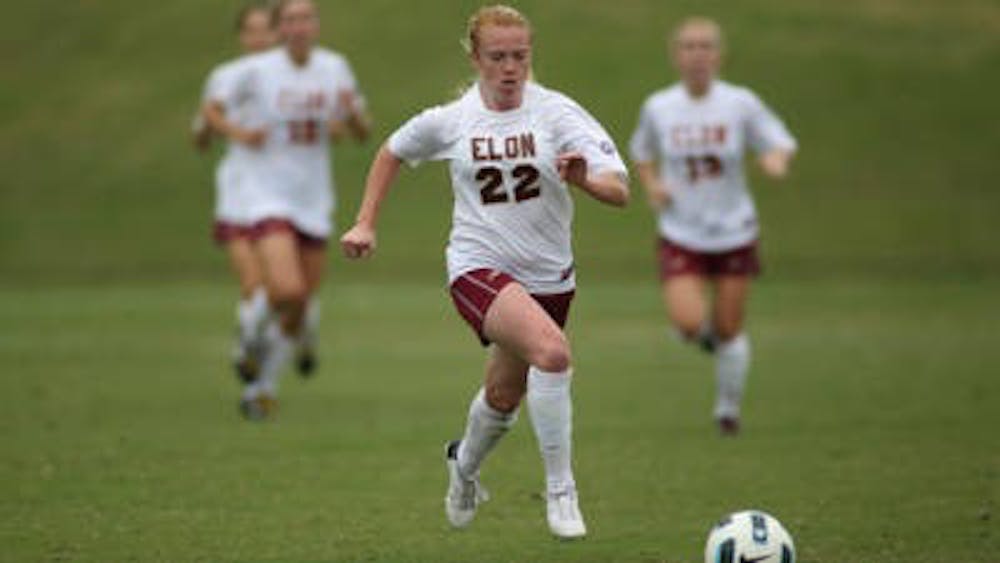 Dennion led the SoCon with 15 goals, which also set an Elon single season Division I record.

She also tied the SoCon record for points with 35.

Dennion's break-out season began early on after winning the SoCon Player of the Month award in September. Her successes only began to add on

Dennion is accredited for scoring four game-winning goals for the Phoenix, and completed her first hat-trick for the maroon and gold on Oct. 25 in a game against Chattanooga. Dennion's 15 goals set the Elon's single-season Division I record for goals scored.

The Women's Soccer team travels to Spartansburg, S.C. this weekend for the Southern Conference semifinals match against Wofford.