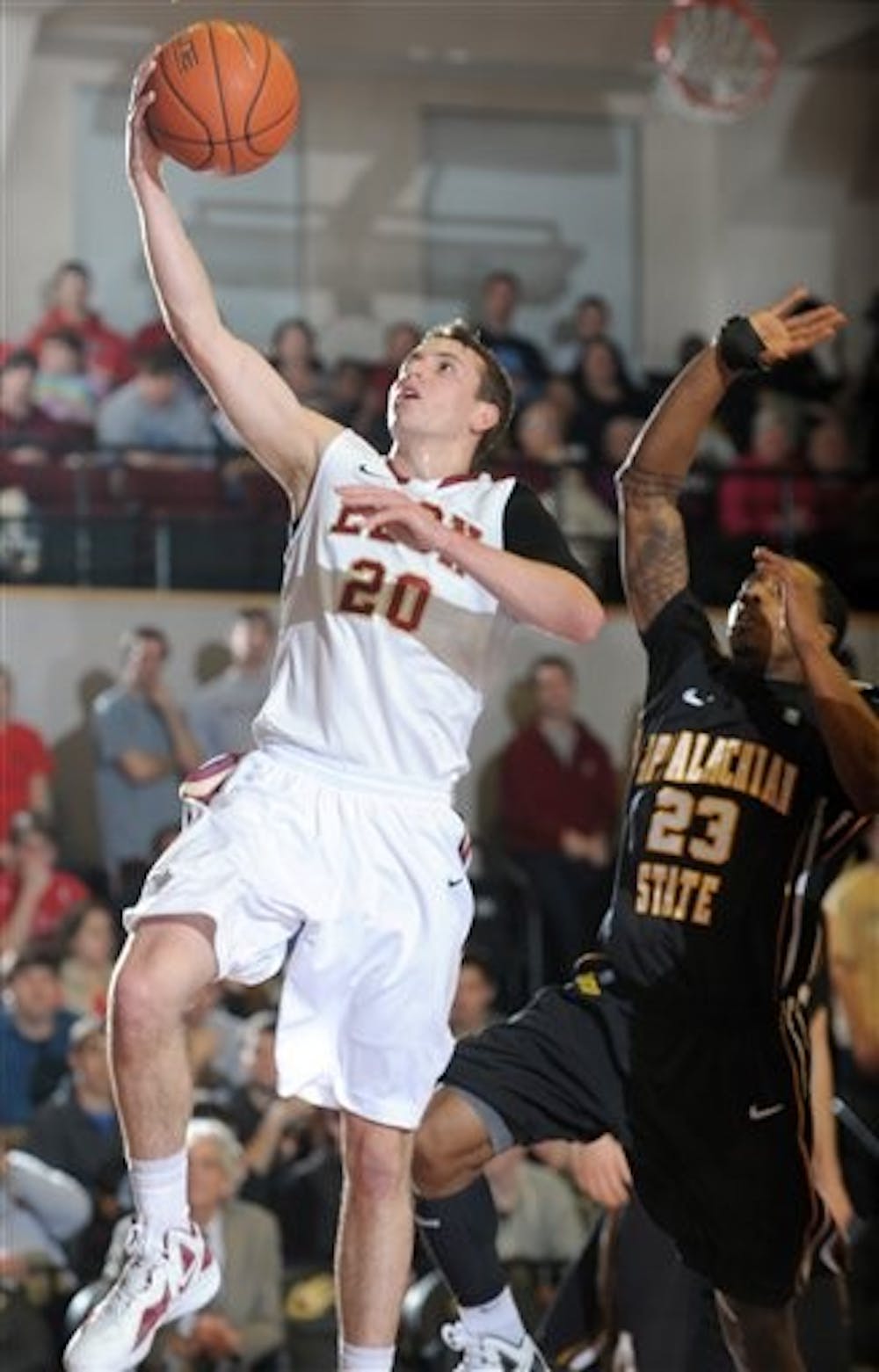 The Winston Salem State Rams looked strong in the first half and took a 19-13 lead with 11 minutes 44 seconds left in the first half. Led by freshman Lauren Brown, the Lady Phoenix closed the gap as the Phoenix pulled away from the Rams and took a 34-26 halftime lead.

The Rams took a 47-46 lead with 12 minutes left in the game. But Elon freshman Sam Coffer shot a three-pointer to give Elon a six-point lead against the Rams. But the Rams made a come back and cut the game to 58-56 with six minutes left.

Harris finished with a career-high 20 points for the Phoenix. In addition, Sam Coffer had a double-double for the Phoenix with 14 points and 13 rebounds.

The Lady Phoenix will travel to Wilmington on Wednesday for their next game against UNC Wilmington.