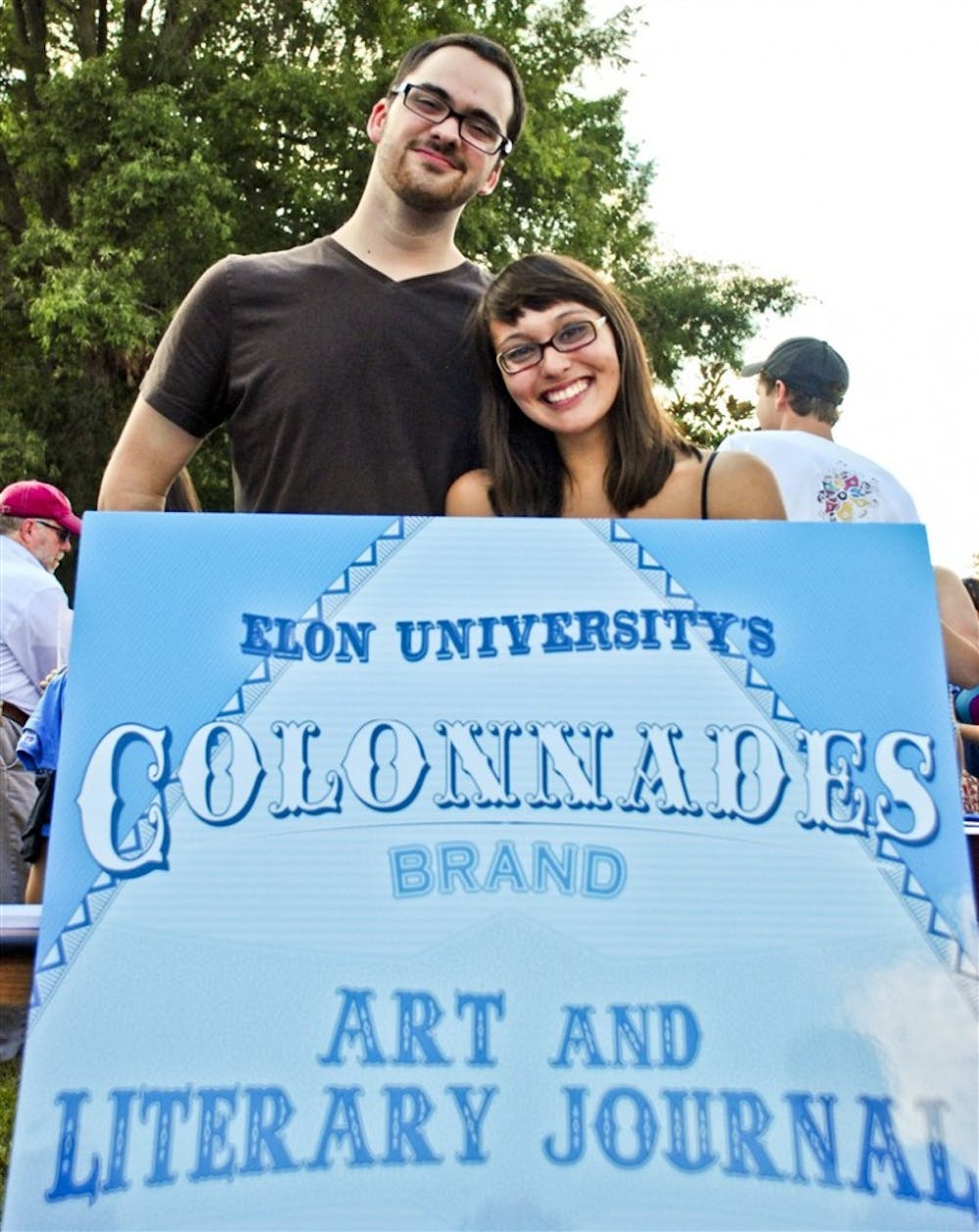 Elon Campus Safety and Police are investigating two theft incidents. Smith Jackson sent an email at 6 p.m. Monday to the student body regarding the thefts.

According to the email, the Elon University Police Department are searching for a male who stole money from an employee's purse in an unlocked office in Alamance Building earlier Monday. Jackson said the suspect involved in today's crime is described as, "a male in his mid to late 20's approximately 6'1"- 6'3" in height with a medium build and short hair. He was wearing a cream colored pullover."

The Elon University Police Department are also investigating a similar incident from Oct. 16. According to the email, credit cards and an identification card were stolen from a purse that was located in an unlocked office in Koury Athletic/Recreation Center.

Jackson wrote that the email served to educate students about campus thefts and avoid similar thefts in the future. If you have any information regarding the incidents, contact Elon Campus Safety and Police at 336-278-5555.

Stay with Elon Local News as we continue to provide coverage on this story.