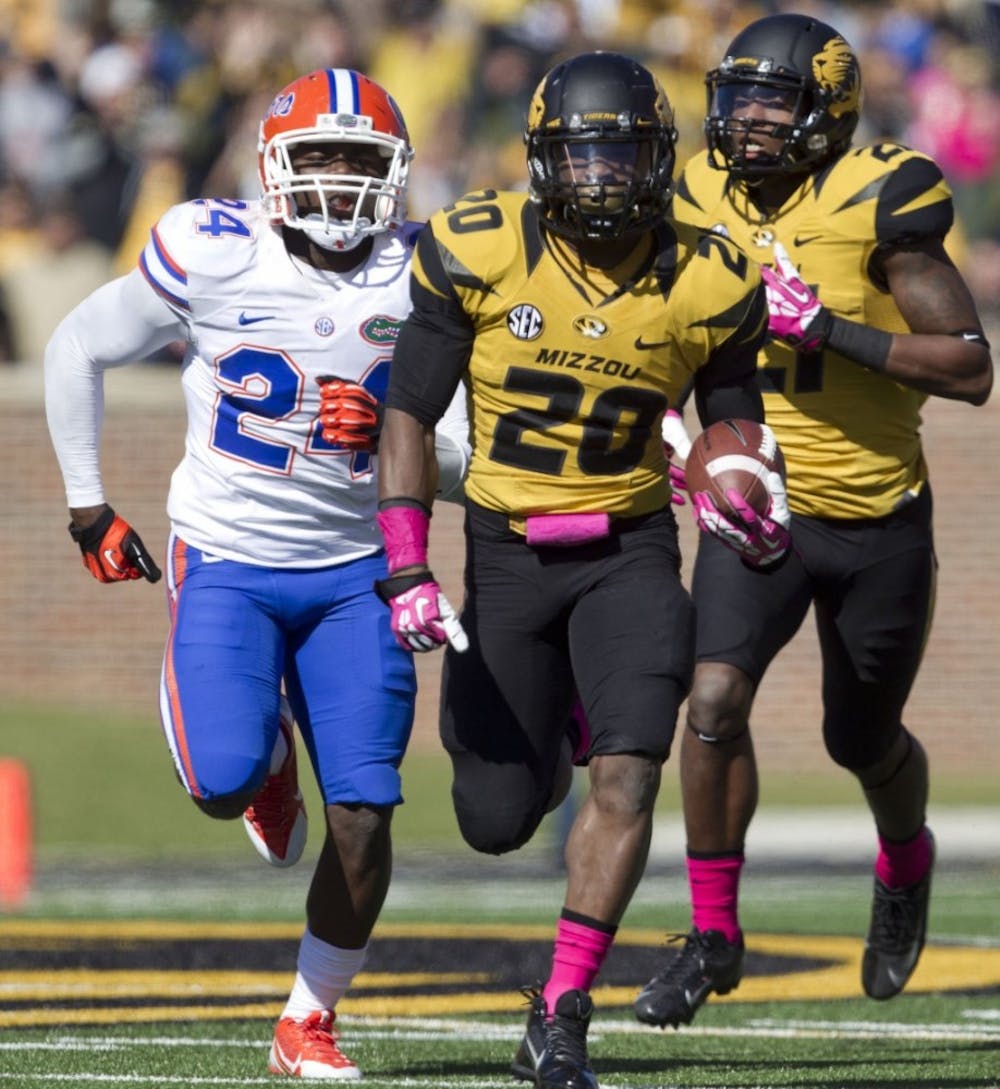 This past week in college football is what makes the sport so great: upsets.

Other ranked teams struggled to get past seemingly inferior competition. No.10 Miami needed a last-minute touchdown to defeat one-win University of North Carolina at Chapel Hill, while Ohio State University fended off the University of Iowa for four quarters before coming away with a slim 10-point win. With conference realignment continuing into the 2014 season and the four-team playoff also taking off next year, the craziness of college football is sure to continue.

There is major controversy over the relative small size of the FBS playoff system. Many were asking for an eight or 10-team playoff, but we were given just four. Many feel that four teams is not enough, and that there several more teams that deserve a shot to play their way to a national championship and that in essence, people are still deciding who plays for the championship. The problem is, even with an expanded playoff, there will still be debate as to who gain the final spots.  After all, even with a 68-team NCAA basketball tournament, there are still “deserving” teams left on the outside.

These “super conferences,” which many are against and say are ruining collegiate sports, may be the solution for the four-team playoff. The Big Ten, Pac-12, SEC, and ACC all have conference championship games. This allows for a regular season “playoff” to occur within the conference. The Big 12 has no championship game, but all teams play every conference opponent to create their own “playoff.”

The regular season never fails to show who the best teams are and this Saturday proved it. The matchup between Florida State University and Clemson University was considered to be a toss-up, but Florida State proved their dominance in the best way possible — on the field. Stanford University proved they were better than UCLA in a similar fashion Saturday.

With these expanded conferences and more top matchups being played out in conference play, the best teams will escape from the back. The result: there won’t be a log jam at the top of the rankings full of undefeated and one-loss teams come the end of November.

With games in September being as important as matchups during the end of the regular season, college football could conceivably be even more exciting than ever before. Who wouldn’t want that?