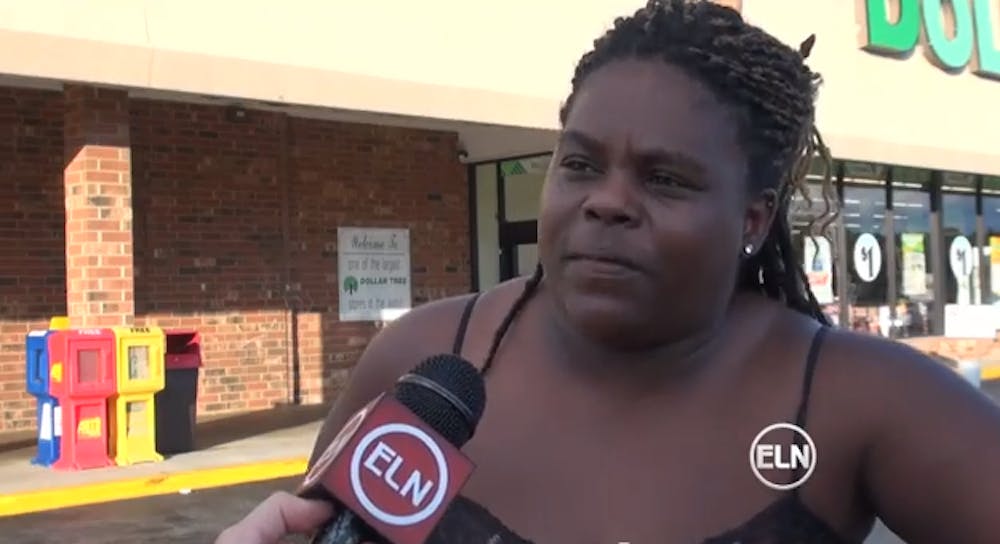 Imagine not knowing where your next meal comes from. In the Tar Heel state, a good amount of North Carolinians know this feeling all too well. According to Christine Byrd, Director of Development and Communication at Greensboro Urban Ministries, North Carolina ranks in the top ten in the nation for food insecurity, and in the Triad, is even worse.

Greensboro Urban Ministry is a nonprofit that provides food for people in the North Carolina Triad area. Right now, the group said it serves an average of 430 meals per day, but if federal funding runs out because of the government shutdown, the organization believes the demand could increase up to 20 times that amount.

"Very simply put there is no way we can increase our services at that amount," Byrd said.

Even though non-profits help people in the community, the government plays a bigger role in terms of feeding the needy.

"Out of 24 bags of groceries that may be given to people in need, only one of those bags is provided by a non-profit agency," Byrd said.

The other 23 bags of food are provided by funding through federal programs, such and SNAP (Supplemental Nutritional Assistance Program) and WIC (Women Infants and Children).

Women Infants and Children, is one program that will be affected if the government shutdown continues. That could mean less food options for some people in North Carolina.

"To be frank with you, it's pissing me off," said Nikki Darmon, a Burlington native. "I hate to use those type of words, but the people out here shouldn't have to suffer for what the government is doing."

If the government remains shut down, local Burlington residents like Darmon are worried that local food banks won't be enough. Her 19-year old daughter is a member of WIC and has two infant children.

"You got to find some way of feeding your child," Darmon said. "You don't know what people are going to result to."

Greensboro Urban Ministries has already received calls from concerned mothers with WIC who are worried their vouchers will not come next month if the government remains shut down.

In response to the increase in interest, Christine Byrd released this statement:

"We have been blessed by the support of the local community. Financial contributions have allowed our organization to purchase food when our pantries are bare meaning that we have yet to turn anyone away who is seeking assistance. However, if the shutdown continues, we likely will not be able to meet the 2400% increase in demand that we will see. We will certainly do our best to provide for as many individuals as possible; however, the demand will be epic in proportion."

In a news release today, the agency announced that it will not continue it's benefits. The Department of Health and Human Services said 80 percent of eligible participants in the program have already received their benefits for October. Vouchers for the WIC program will work through October, but the federal government will not provide supplemental funding.