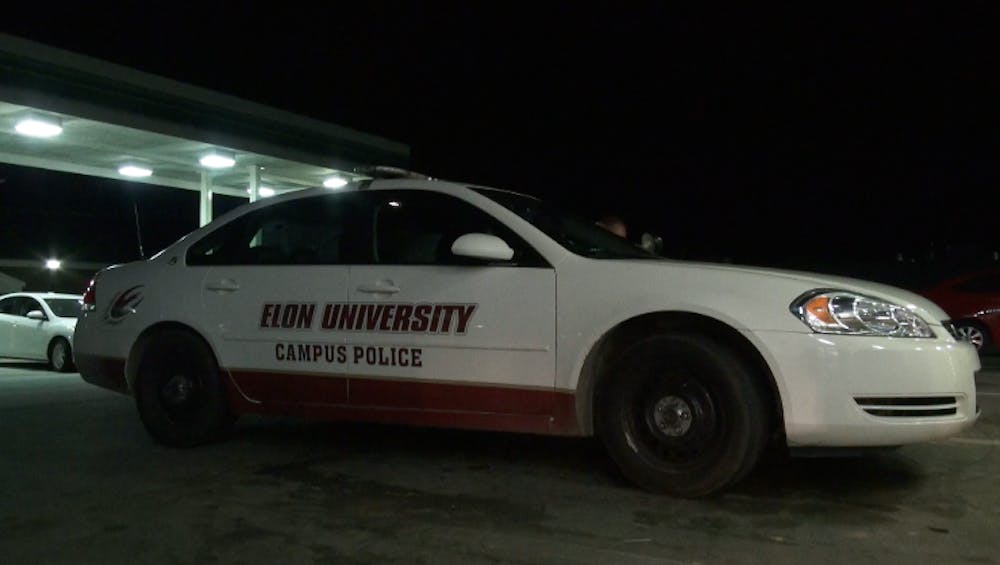 Underage drinking is a common issue on college campuses and sometimes Elon students are unsure how to react when approached by a police officer, especially if they've been drinking underage.

Here are some things to think about when it comes to students knowing their rights.

"When an officer actually says 'hey stop' or "let me ask you a few questions,' you're not free to leave," Kristina Marshall, an attorney in Graham, N.C., said.

But there are some situations where it's fine to walk away.

"If an officer comes up to you when you're just hanging out and says 'Hey how about the Phoenix... how about your classes,' you're still free to go," Marshall said. "But the officer, during that conversation, can develop his reasonable suspicion and therefore initiate an investigation."

If an officer suspects a student is intoxicated, he or she has the right to remain silent and refuse consent to search, but there are a few things to keep in mind.

"If you're not going to exercise your right to remain silent then be polite and courteous," Marshall said. "Running or being a jerk can just add to the amount of charges that an officer can charge you with."

And being 21 years old doesn't mean you're safe from the law. If an of-age student is walking around with an open container of alcohol in any public area, the charge could mean a criminal offense.

"The city ordinance translates to a class three misdemeanor, which is a criminal conviction on your record, and it will show up," Marshall said.

Director Campus Safety and Police Dennis Franks says when it comes to being stopped by the police, honesty is the best policy.