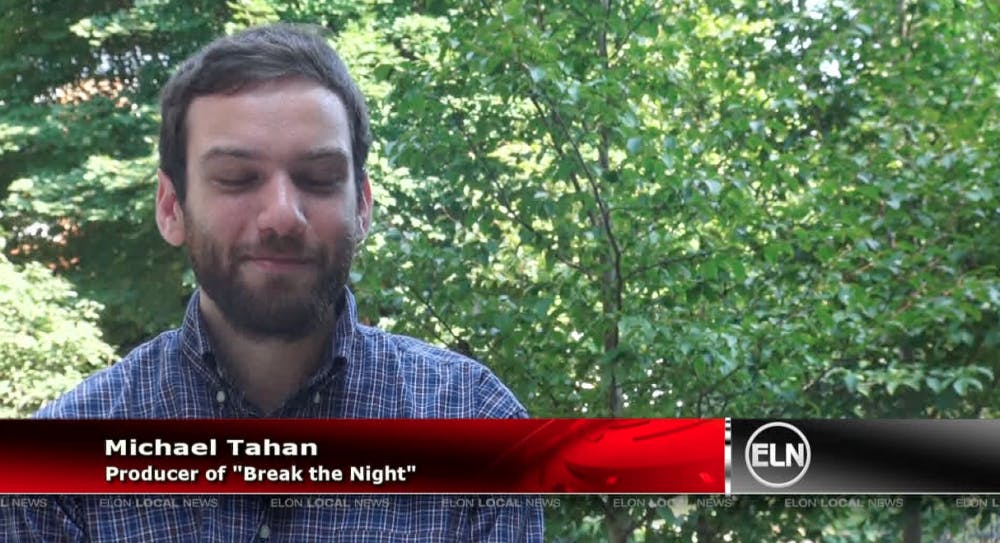 Elon Alumni Dean Coots and Michael Tahan won both the fan vote and the Judge's Award for their 60 second film, "Break the Night."

The short film features break-dancers, music, and lots of paint.

"I really wasn't expecting to win both. I thought that we'd actually lose the voting and then it happened; first team ever in history to win both awards and it was surreal. I literally jumped up in the air," Tahan said.