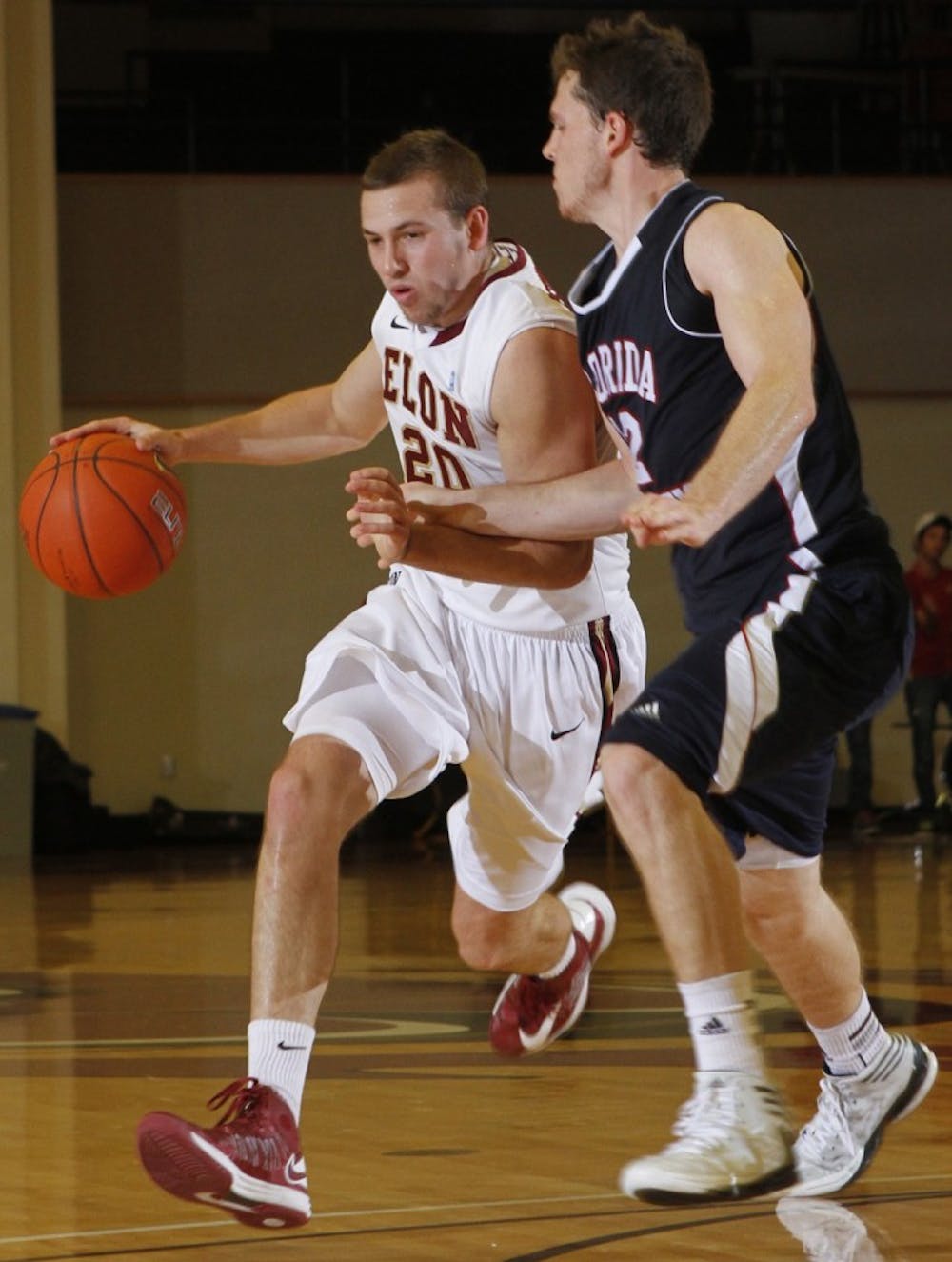 The Elon University athletics department recently released the 2013-2014 men's basketball schedule. The team will open up at Alumni Gym on Nov. 4 to face Lynchburg before returning home to play Washington & Lee over Homecoming Weekend on Nov. 8.

Other highlights include a Dec. 13 trip to Boulder, Colo. to play the University of Colorado.

The Phoenix will travel to Washington, D.C. four days later to face the Georgetown Hoyas on Dec. 17.

Elon will wear their white uniforms for a New Year's Eve matchup against Duke University. This will be the second consecutive year Elon will play Duke in basketball.

The men's basketball team will begin their final year of Southern Conference play on the road at Western Carolina on Jan. 4, before hosting rival Appalachian State University at home on Jan. 6.

Elon will travel to Belk Arena to play division-rival Davidson on the road before hosting the Wildcats on March 1. At the end of the regular season, the Phoenix will play in their final Southern Conference Tournament at the U.S. Cellular Center in Asheville, N.C.