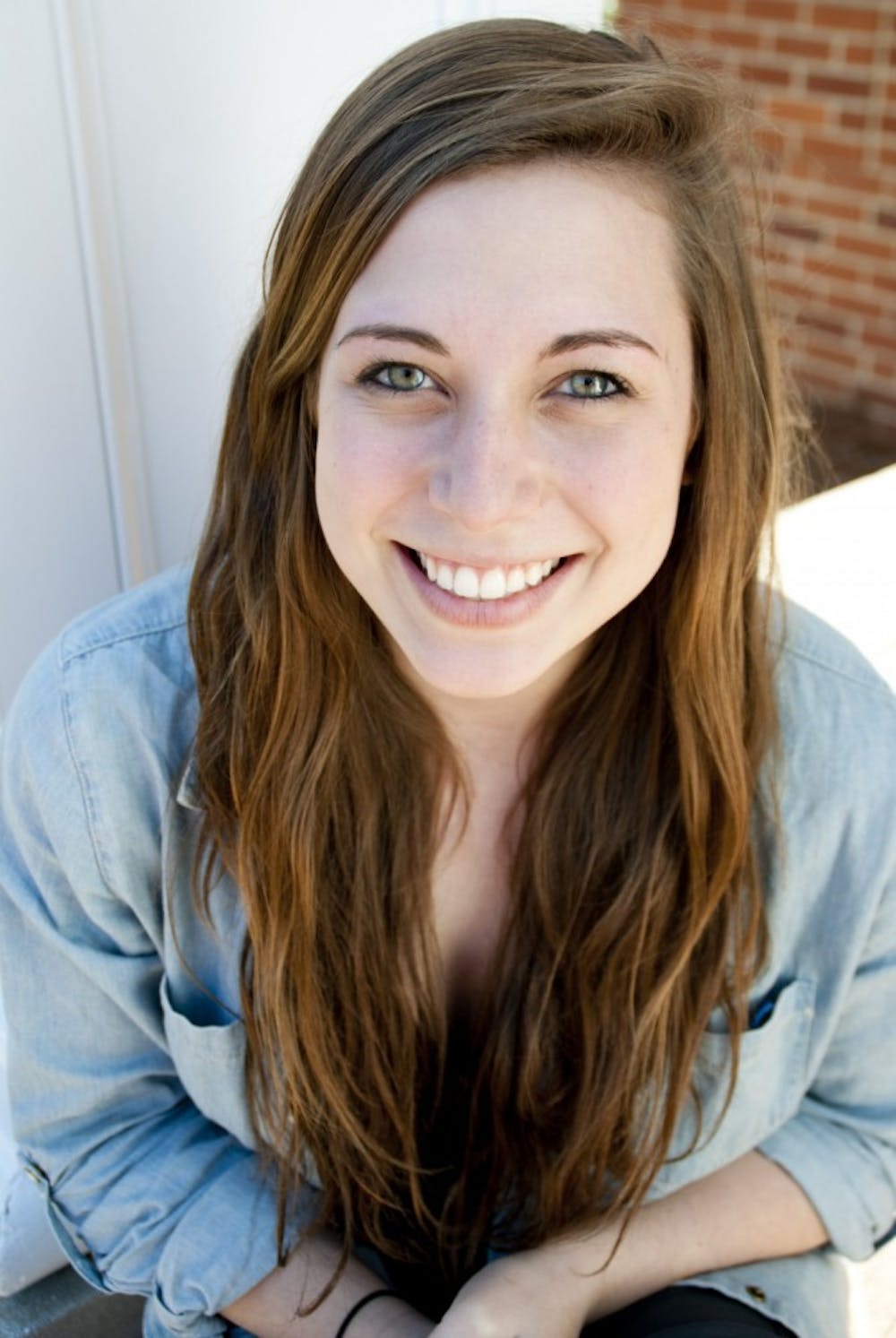 SAMOA— Press freedom has been an issue plaguing the Pacific region since the introduction of the written word. Islands without an independently owned newspapers suffer from press freedom for lack of an unbiased and honest voice, and islands that prin

The issue encompasses both government interference and cultural setbacks as well as an ongoing struggle faced by journalists about their responsibilities to the public.

The root of the issue includes multiple forms of censorship and a lack of legislation protecting the rights of journalists. The Cook Islands is the only Pacific Islands nation with Freedom of Information legislation, which gives the public access to information related to government decisions. It ensures the protection of the rights of free speech. But there have been troubles overseeing the act, and the island continues to fight several defamation situations.

Many islands not only lack these laws, but have implemented censoring legislation such as the Printers and Publishers Act of 1992 in Samoa. This act directs publishers and editors to reveal their sources of information to the government, frightening sources from speaking with the media on topics such as political corruption.

In the Solomon Islands, the government introduced emergency legislation that could result in imprisonment of up to two years or a fine for any journalist who violates state-imposed reporting regulations, and in Samoa, the government decided public funds would pay for any legal costs incurred by government ministers or senior officials who sue the news media.

There are also numerous examples of government censorship in the Pacific. In Fiji, one of the first actions performed by the coup in 2000 was to shut down the journalism department of The University of the South Pacific at Suva’s website. In Kirbati, the president barred a New Zealand journalist from the country because he felt the journalist had portrayed Kiribati in a bad light. In Tonga, libel remains a criminal offense and is used often by sensitive of- ficials against journalists. In Vanuatu, a free newspaper was shut down because it was publishing information that embarrassed the government.

But the government isn’t the only censoring body. Journalists themselves have begun self-censoring, knowing that without it, their stories won’t be approved. In Samoa, because of the Printers and Publishers Acts, journalists refrain from writing critical news articles to avoid lengthy and costly court cases.

Journalists are responsible for giving the public the truth. After that, their job description will continue to change as perspectives of the media evolve and develop, but action must be taken to ensure that press freedom stays at the forefront of conversation, that legislation is enacted and that education, outreach programs and regional collaboration take place in the South Pacific.