Obama focuses on economy, power of the people in acceptance speech 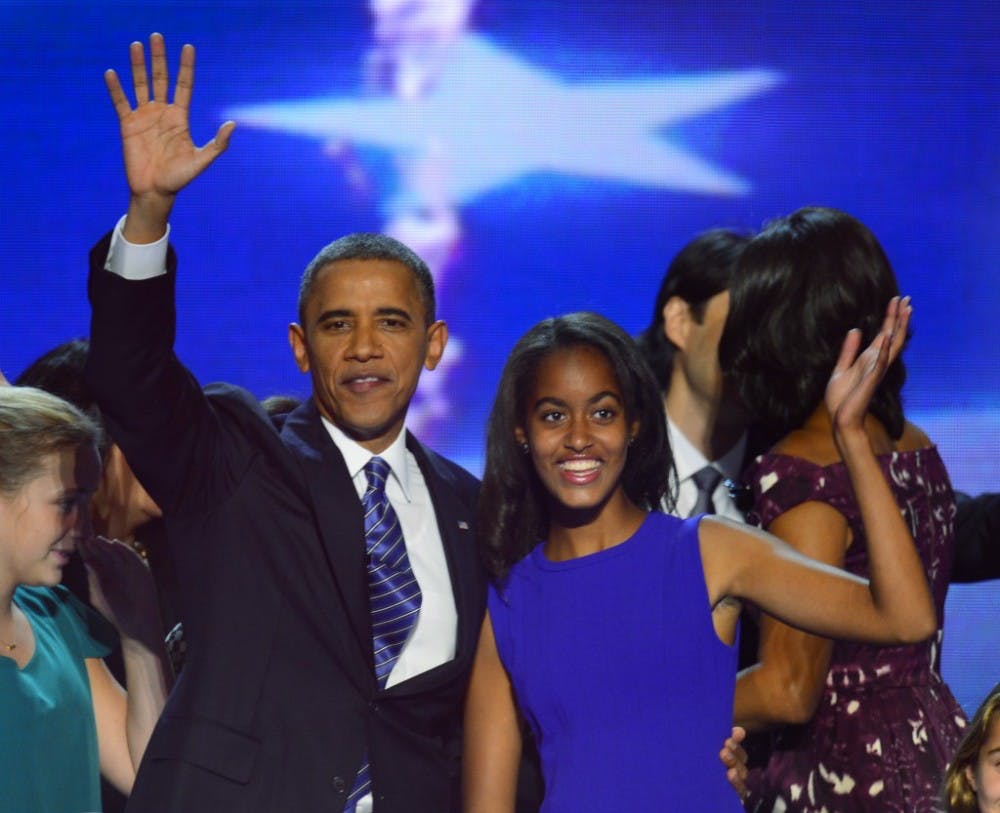 Before a packed Time Warner Cable Arena in Charlotte, NC, President Barack Obama accepted the nomination to run as the Democratic candidate for president.

The majority of his speech was focused on the economy, along with the notion of hope and the importance of having a voice in the election. He also made multiple jabs at the money that seems to control Washington, D.C. and at what he considers ineffective Republican ideas for policy in diplomacy and economics. He only said his opponent's name once, a drastic difference from Mitt Romney's own acceptance speech last week at the Republican National Convention.

He also emphasized the need for patience and the need to journey together. This word cloud illustrates the most-talked about topics during his 38-minute address.