What to expect from the Republican National Convention 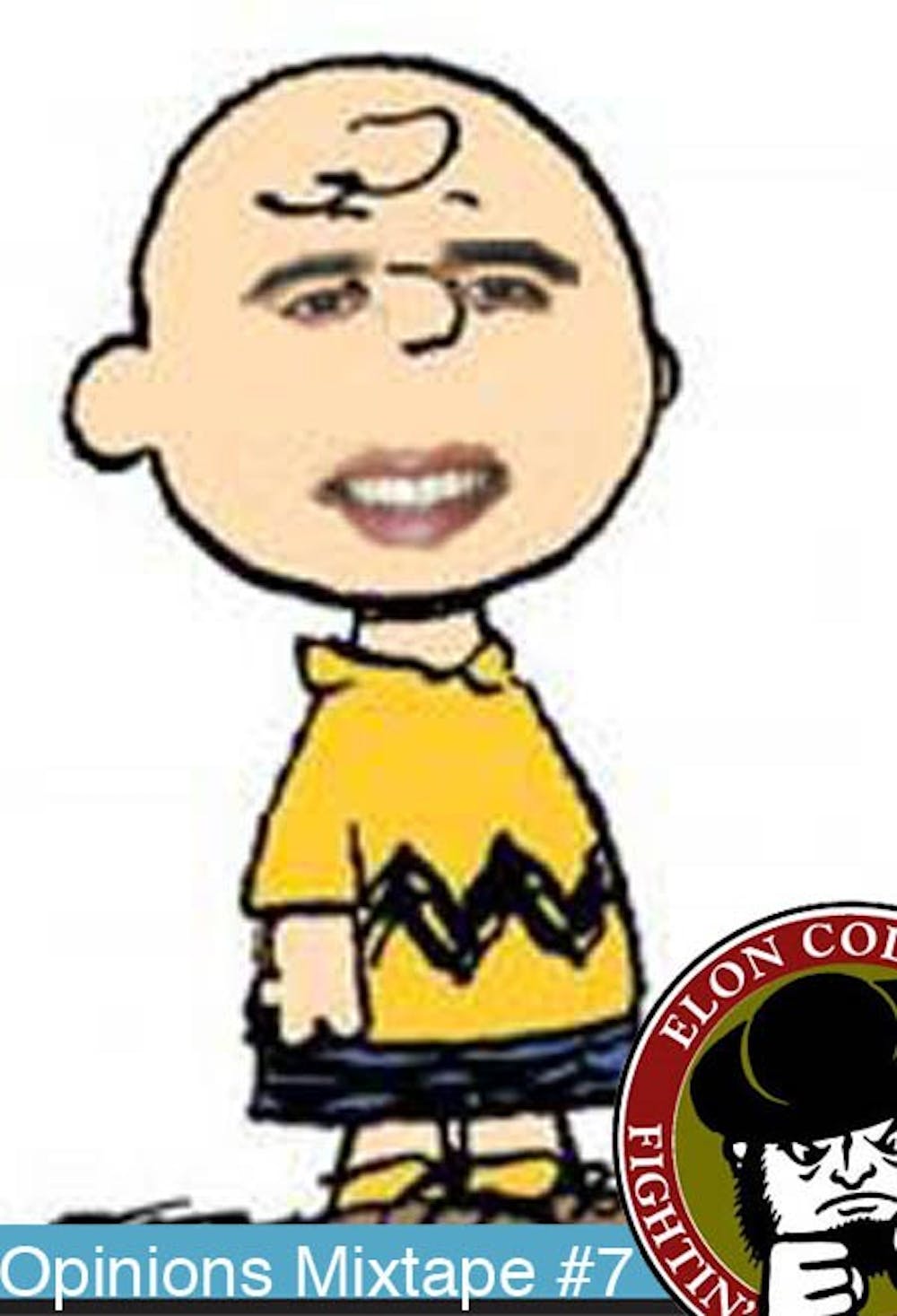 With the Presidential campaigns building up for the final and most critical stretch of the 2012 election, media and delegates begin flocking to Tampa and Charlotte for national conventions. After a few days in Tampa and getting to see the sites where the 2012 Republican National Convention will take place, I am preparing myself for the experience of a lifetime.

Journalist Aaron Brown, formerly an anchor on CNN, says if everything goes according to plan then not much news will come out of Tampa. "If there is news in these next two weeks, then someone messed up", Brown said. Brown suggested that the Republican Party has taken steps to ensure that the convention goes without unwanted attention. From scripting speeches and schedules, to asking people who may say something outlandish to stay at home, the Republican Party has taken many steps to avoid making news.

"Who you won't hear from are the people who might make news, you are not going to hear from Donald Trump. You're not going to hear from Sarah Palin. Governor Palin is too big to script, so you get a what-the-hell-did-she-say effect. An unscripted, what-the-hell-did-she-just-say is not what the Romney campaign wants", Brown said. With the media storming into the city camera-ready for the right moment when someone missteps and makes news, it is hard to believe that an exciting, campaign changing moment will not occur.

Contrary to Brown's statement, it was announced on Monday that the media magnet Donald Trump would in fact be making an appearance at the Republican National Convention. Regardless of what Trump says the Republican Party has spent much time coordinating this event and will do their best to keep it free of embarrassment.

Brown said the goal of a journalist is to attract viewers, "It is the news business, not the news charity. We make money because you have eyeballs. If we don't produce stuff you want to watch then we don't make money."

According to Brown the key motive of the convention is for the Republican Party to rally it's base and get them excited to support Romney as their candidate. "The winner of this election will be decided the same way as it was in 2008. It is all about which party can get their base out and vote", Brown said. In 2008, the Republicans had difficulty rallying the party behind John McCain and in the end Obama won as the likeable candidate. "They can never make Romney likable but to win they will have to make him less unlikable", Brown said.

The Republicans will get there chance as Romney will stand in the spotlight with running mate Paul Ryan next Thursday. Nevertheless, the convention will inevitably create stories and capture the attention of the country as Mitt Romney gets the opportunity to make his views clear and reintroduce himself.