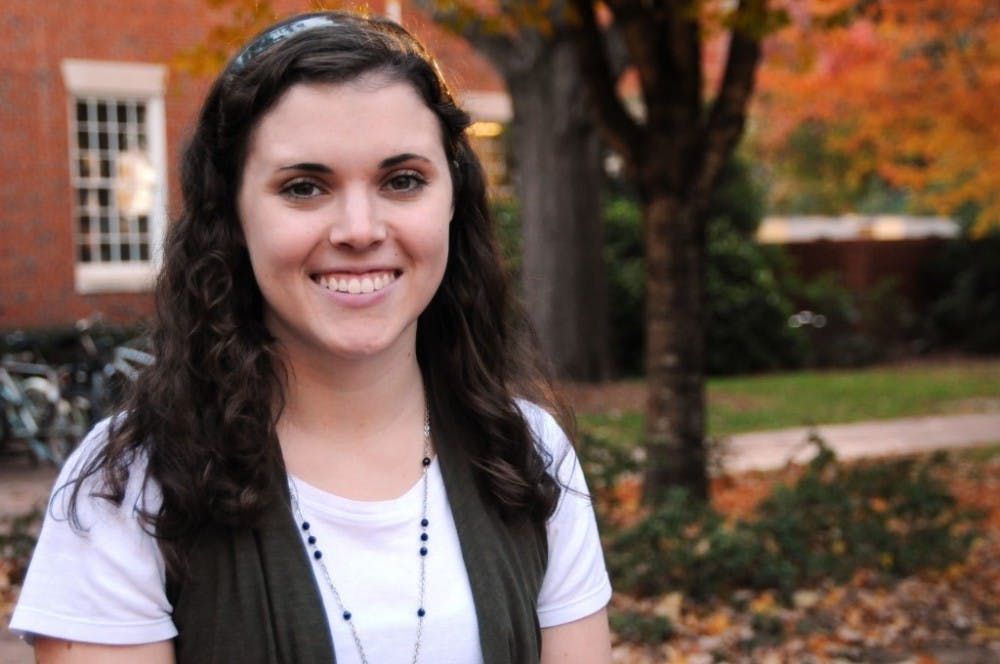 HAIFA, ISRAEL - To celebrate Passover this year while studying abroad, I spent the first night of the holiday having a Seder, or ritualistic holiday dinner, with a Hasidic Jewish family in a town outside of Tel Aviv. Not only did we go through the regular Seder ceremony, but I got to spend time with a family whose practices are different than my own, but whose values are very similar. It was a wonderful way to immerse myself in the culture that really values the holiday of Pesach (Passover) and looks forward to it all year long. It was an amazing celebration of family and tradition that dates back thousands of years.

SANTIAGO, CHILE - March 29 marked The Day of the Young Combatant. This day commemorated the assassination of two Chilean brothers, Rafael and Eduardo Vergara Toledo, who were killed by carabineros in 1985 because they were part of a group of combatants in their neighborhood that fought against the dictatorship of Augusto Pinochet, which killed more than 3,000 people during its 27-year reign. The public domain of Santiago, especially the parks and plazas, was filled with carabineros, Chilean national police force, and agents of la PDI, Investigations Police of Chile. Many of the universities in the city canceled afternoon classes, foreign exchange students were advised to avoid the central part of the city after 3:00 p.m. and the United States Embassy issued a warning to American citizens that there was a “likelihood of disturbances.”

LONDON - Like many big cities, London has numerous museums, but I was surprised to learn that the number exceeds 300. The government has made many of them free, which helps my budget in an otherwise expensive city. The types of museums vary. One of the most notable is the British Museum, which is conveniently located in close proximity to where Elon students take classes, so we are able to see a few exhibits at a time and return later to see more. I really enjoyed the interactive features that some of the museums provide, allowing visitors to have fun while simultaneously learning new information.