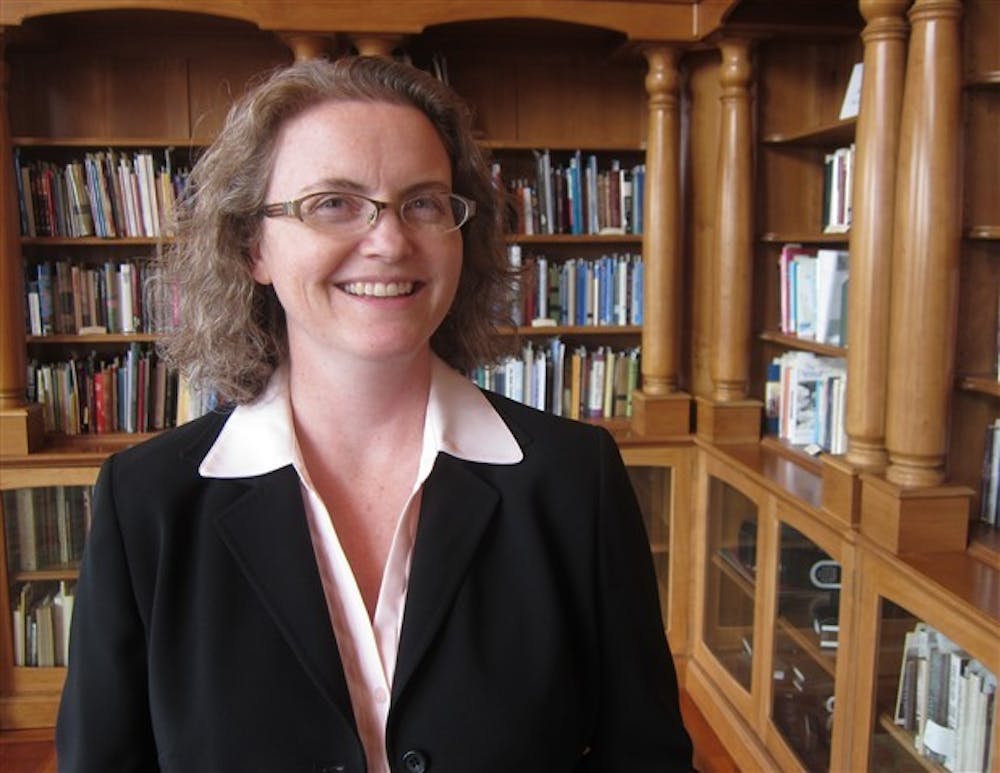 Muhammad Yunus to speak at Convocation for Honors

Nobel Prize winner Muhammad Yunus will give a lecture titled “Building Social and Humanitarian Businesses” at Convocation for Honors at 3:30 p.m. April 3 in Alumni Gym.

Yunus founded Grameen Bank in 1983 and he and the bank jointly received the Nobel Peace Prize in 2006. He is the author of three books and has received several American and international honors for his contributions toward eliminating world poverty and dedication to social justice.

Society of Professional Journalists to host day of speakers and workshops

The Society of Professional Journalists Region 2 Conference and Awards will begin at 8:30 a.m. Saturday, March 31 in the McEwen Communications building. The conference participants will be made up of students and professionals from Delaware, Maryland, Virginia, North Carolina and Washington, D.C.

SPJ’s Region 2 Mark of Excellence Awards will be presented at the conference.