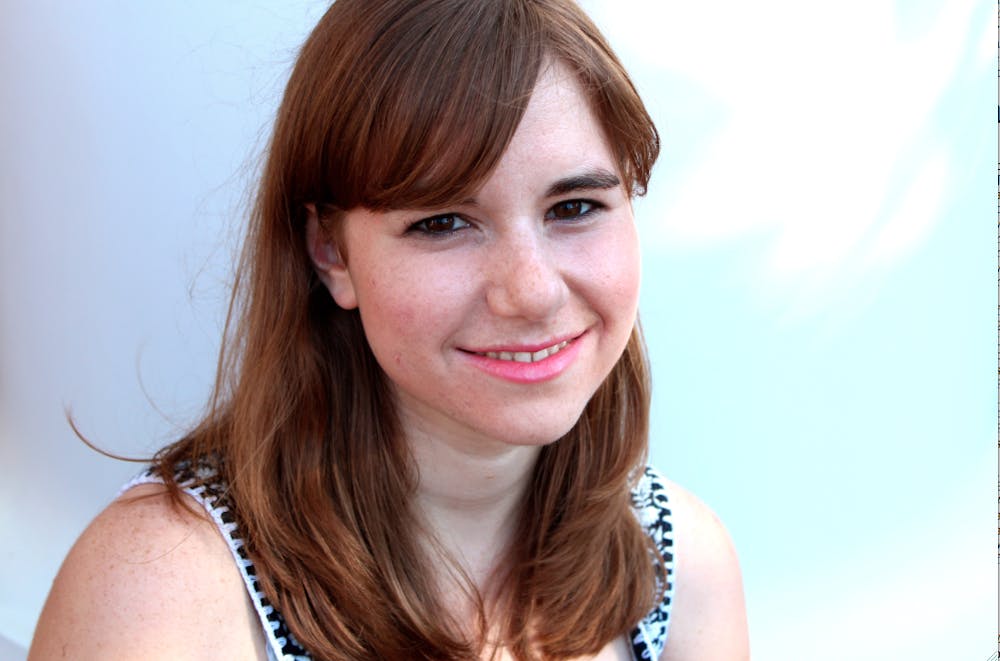 Senior Olivia Feldman spent the final week of January in Berlin — not as a tourist or student, but as a guest of the German government. Feldman was one of only two Jewish Americans selected to participate in the Bundestag Youth Encounter Program, a weeklong affair intended to spark dialogue between German youth and Jews from around the world.

This was not Feldman’s first time traveling to Germany. When Feldman decided to study abroad in Heidelberg, Germany during her junior year at Elon, her Jewish peers were more ambivalent than supportive. Their reactions ultimately incited her interest in German studies through a Jewish lens.

“I am Jewish, and I love Germany, but I know a lot of people who are Jewish that can’t understand why anyone Jewish would want to go there,” Feldman said. “That made me want to get more involved and learn more about how Germany’s identity has been shaped by the Holocaust and what they’re doing to reconcile that history.”

Feldman returned again to Germany for ten days during the summer of 2011 as a part of the Germany Close Up program, a ten-day fellowship designed to acquaint Jewish American students with modern-day Germany. Participants in the program were then invited by the German government to apply for the Youth Encounter Program, and Feldman was one of 80 selected worldwide.

“The Youth Encounter Program is very highly respected, and for an Elon student to be one of only two American students selected is an amazing testament to both Olivia and to the university,” said Scott Windham, associate professor of foreign languages and chair of the foreign languages department.

The week, which began Jan. 22, consisted of visits to museums, synagogues and Holocaust memorial sites. The week culminated Jan. 27 with the German Day of Remembrance for the Victims of National Socialism, which Feldman witnessed from within the Reichstag building. Open discussion between group participants and leaders was highly encouraged.

“It was amazing that the (German

government) brought people from all over the world to have a dialogue,” Feldman said. “This group was so interested in learning how Germany is dealing with the (Holocaust) history now, and it says a lot to me that (the government) is willing to bring people all the way from the United States so we can have that presence in that dialogue.”

Through conversation with young Germans, Feldman said she realized German national pride is a relatively weak sentiment, even throughout the younger generation.

“A lot of people think that Germans

haven’t done anything to (make reparations for the past) but really, a lot of them are afraid to say they’re proud to be German,” Feldman said. “They have tried really hard to make sure their memorials are very present. We got to talk to people our age about how they feel about their history, and it is really a difficult issue.”

Feldman brings back to Elon’s Jewish community a message of hope, a testament to the continued remorse of the German people and the goodwill they continue to offer.

“There is a legacy of discomfort with Jews going to Germany, but I think that this (program) is the kind of encounter that soothes that discomfort,” said Nancy Luberoff, Hillel campus director. “I think other students had a similar reaction (of discomfort) to her studying abroad in Germany, but I’ve already had three or four other Jewish students tell me they are interested in doing the Germany Up Close program next summer. I hope that the partnership between Elon and that program is a permanent one.”