The Republican candidate won by 52.62% of the vote 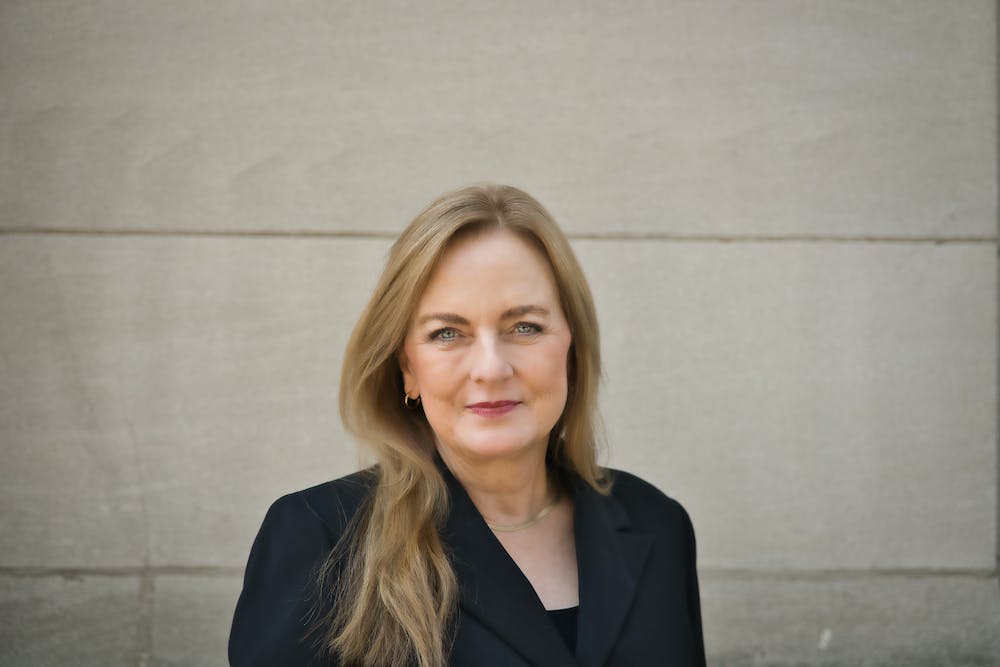 Julee Tate Flood was elected as a judge for the North Carolina Appeals Court, filling Seat 8, by 52.62% of the vote. Flood will assume the role of current Judge Lucy Inman, whose term is set to expire at the end of 2022.

Flood is currently serving as an attorney at the Court of Appeals, working for Judge Jeffery K. Carpenter. Flood has extensive court experience, having analyzed and drafted hundreds of judicial opinions for nine appellate judges and justices in federal and state courts, according to a previous interview with Elon News Network.

Flood has previously taught at Elon Law as a Legal Method & Communication fellow and then as visiting professor of law and director of the leadership program. She has also been an adjunct professor at the University of Tennessee and at Duke University’s Paralegal Program.