Foushee is a Democrat and one of two in the race vying for votes in Alamance County’s general elections on Nov. 8 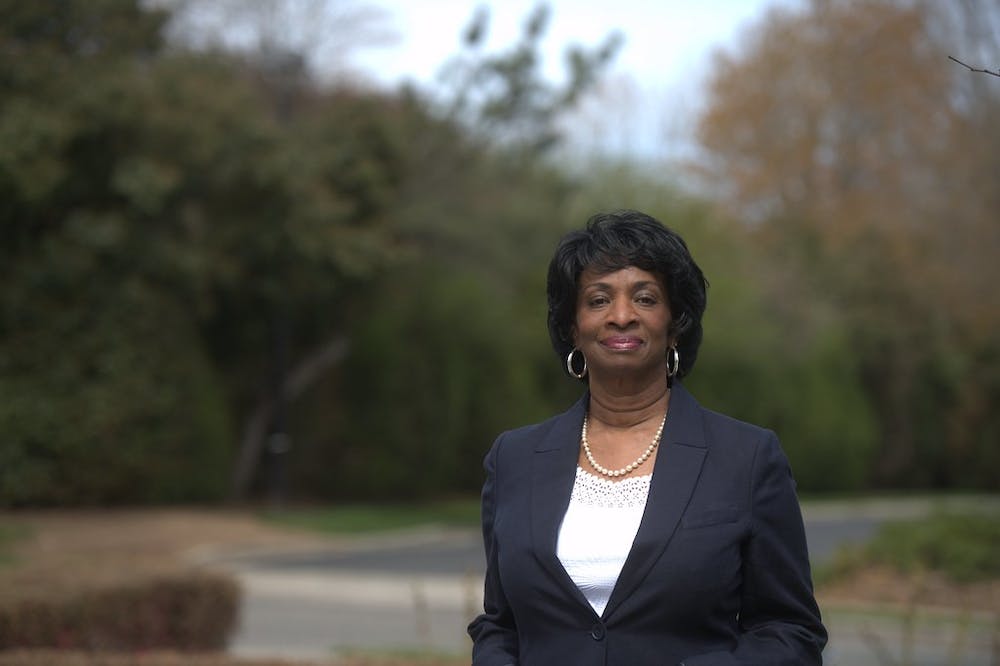 Foushee said growing up in poverty in Chapel Hill, her parents made sure she understood the value of education.

“My goal was always about public service and giving back to the community,” Foushee said. “I grew up understanding and believing that to whom much is given, much is required.”

Education became one of Foushee’s main platforms and, if elected to the House, she said she would prioritize making public education accessible to everyone, regardless of zip code, and work to address the teacher shortage by raising their salaries, putting less pressures on them and training them better.

If elected to the House, Foushee said she would work to protect democracy to avoid another conflict like the Jan. 6 insurrection. She would do this by voting “yes” on the John Lewis Voting Rights Advancement Act. This act would restore and strengthen parts of the Voting Rights Act of 1965, such as making districts get federal permission before changing their voting laws.

“I think that we should be working to ensure that every eligible voter gets the opportunity to vote and that every vote counts,” Foushee said. “We should all be able to exercise that right without fear or intimidation.”

To accomplish these goals in the House, Foushee emphasized working across party lines to ensure that the government can provide for everyone when necessary.

“It’s not about what I can do because certainly I can’t do anything alone. … Even when we don’t share the same opinion on things at the beginning, I do think that as we talk about what’s best for the people whom we serve, there are points of intersection,” Foushee said. “My willingness to do that is what I have used as a member of the General Assembly in the minority for 10 years.”