Plaintiff claims the university, athletics websites are not accessible for blind, visually-impaired consumers 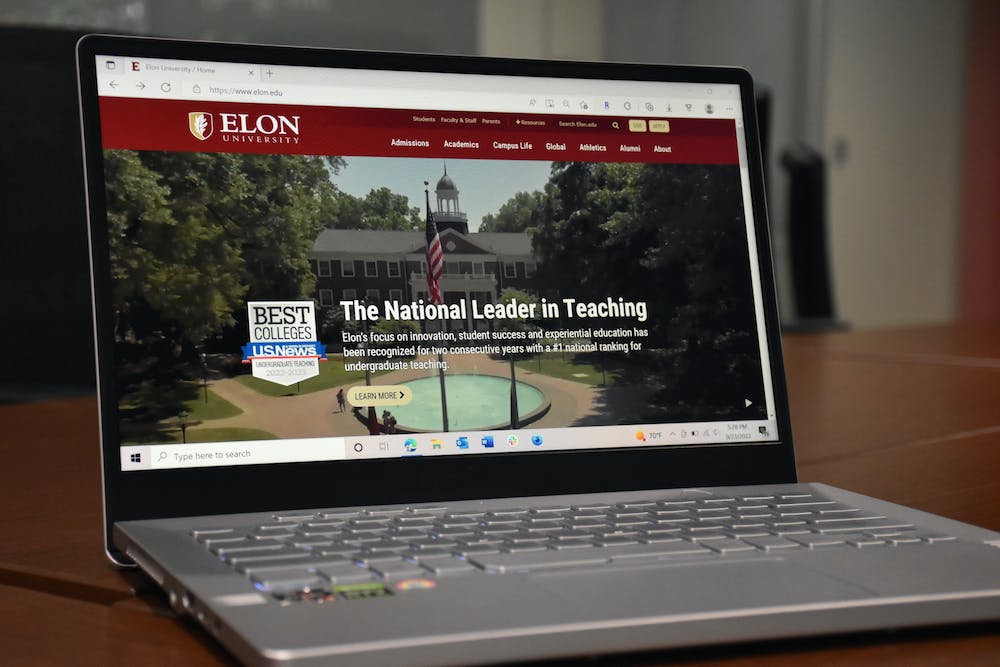 A New York resident has included Elon University in a series of lawsuits alleging the university’s website design violates the Americans with Disabilities Act.

Emanuel Delacruz filed the lawsuit Aug. 2 in the U.S. District Court for the Southern District of New York. He has also filed similar lawsuits against dozens of other companies and universities going as far back as 2017. He is seeking class-action status for the lawsuit.

In the lawsuit, Delacruz claims that both the Elon University website and the Elon Athletics website are not equally accessible for blind and visually impaired consumers.

According to the lawsuit, Delacruz, a legally blind individual, uses screen reader software to access the internet. Delacruz claims he visited Elon University’s website in July 2022 “in

Website,” yet encountered accessibility barriers including text equivalents for images and broken links.

Delacruz seeks a permanent injunction so that the websites will be updated and remain accessible to all consumers.

According to the ADA website, individuals are not able to collect monetary damages from such lawsuits, but the prevailing party is able to collect attorney’s fees. Delacruz is represented by Jeffrey Gottlieb of Gottlieb and Associates, who has filed over a thousand such lawsuits since 2018.

University spokesman Owen Covington told Elon News Network the university is aware of the lawsuit, but its policy is to not comment on pending litigation.