The non-profit organization provides housing and employment to formerly incarcerated women, celebrates one month of operation for secondary location 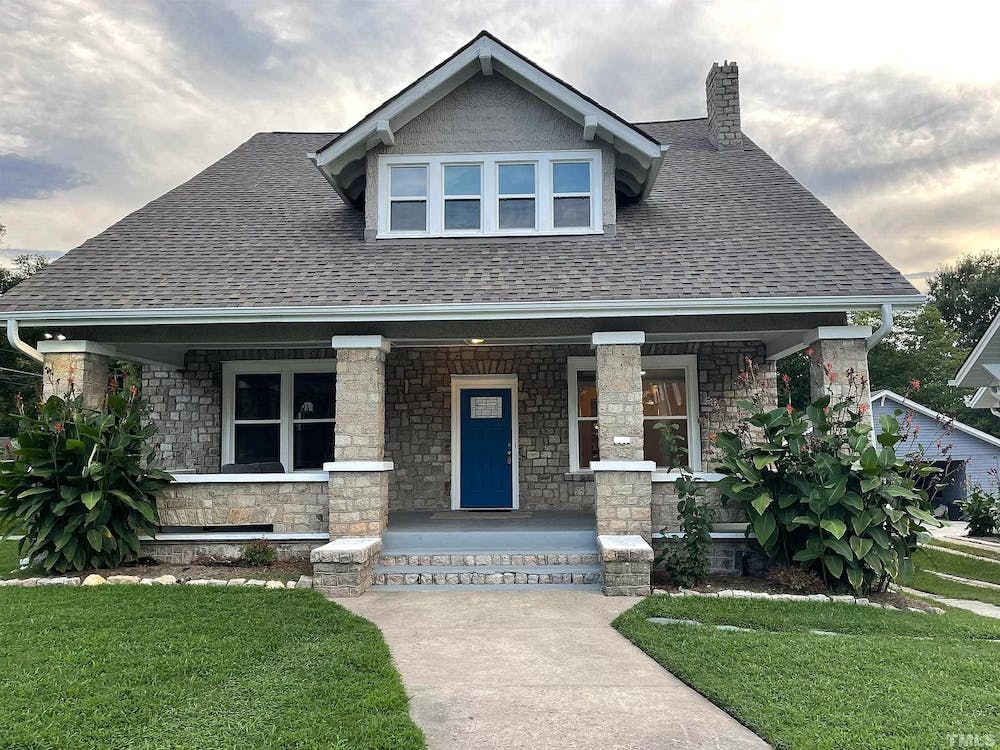 Benevolence Farm’s house at its new Burlington location. Up to four formerly incarcerated women can live in the house at once as they adopt a more independent lifestyle and transition further into the community. Courtesy of Kristen Powers.

Executive Director Kristen Powers said these women also receive wraparound support, which includes mental, physical and financial care. With Benevolence Farm’s own body care product line, the farm is also able to provide employment skills for women returning home. More than anything, Powers said it is a place for women to take stock of their lives and make plans for how they want their reentry to be defined.

According to Powers, who said she feels there is a lack of resources available in rural communities for previously incarcerated women, having a safe place for someone who's recently released is critical to their success within the community. Powers also said the dignity the organization provides women is important in helping them combat societal stigmas.

“We at Benevolence Farm work really hard to make sure we are reminded of everyone's humanity every day,” Powers said. “I am not formerly incarcerated myself, but I've had a loved one who was incarcerated, and I think that humanity and dignity in the work we do is incredibly important.”

Benevolence Farm’s first and primary location is based in Graham and has been in operation for five years. According to Powers, the Burlington location will be a second-phase step for residents that focuses on a more independent style of living. While not all residents will have the opportunity to live in the Burlington location, Powers said the new location will allow residents to enter the community while still having the Benevolence Farm community for support.

“We want to redefine what reentry looks like and what it means to actually meet people's needs in the community,” Powers said. “What we see is a longer and longer waitlist and more interest in the program. We want to continue to work on increasing housing opportunities for women coming home in rural communities.”

With six beds in the Graham location and four in Burlington, Powers said their full capacity is now 10 residents at a time — with each resident staying anywhere from nine to 15 months.

Since Powers has begun working, she said the incarceration rate of women has skyrocketed. From 1980 to 2020, the number of incarcerated women in the U.S. increased by more than 475%, according to The Sentencing Project — an organization dedicated to changing the way Americans think about crime and punishment. However, the 152,854 women incarcerated in 2020 represent a 30% decrease from the year prior due to the COVID-19 pandemic.

“I hear people say, ‘Whatever, I’ve never been incarcerated, or I’ve never had any loved ones who have been incarcerated, this doesn't impact me,’” Powers said. “It's really a matter of our public safety, community safety and community well-being, because the more our community invests in supporting people, in meeting their basic needs … the safer and better off we will all be.”

According to Powers, Benevolence Farm garners support from the community in the form of donations, as well as housing and employment connections. The program can be contacted through Facebook and Instagram, as well as on its website.

“It's really important that we continue to advocate for reentry services that include people of all walks of life, all experiences and all types of convictions,” Powers said. “We just hope that we can continue to expand this work and again, try to support as many people as we can.”