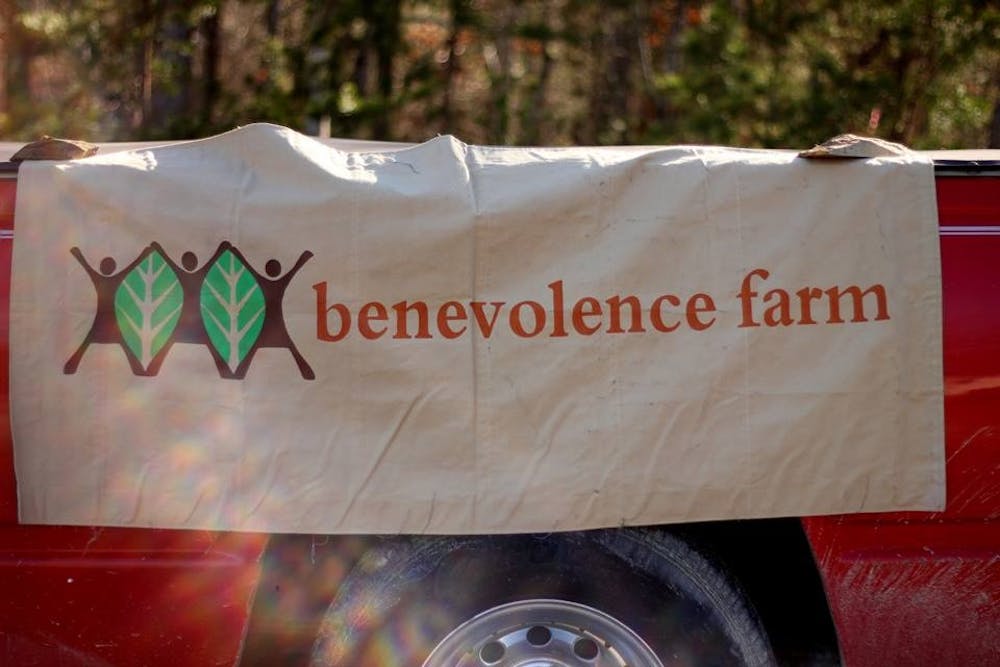 "The farm will serve as housing as well as employment for women who are coming out of and returning to the community from prison," said Tanya Jisa, Executive Director of Benevolence Farm.

Executive Director, Tanya Jisa, founded Benevolence Farm in 2007 after reading an article in the New York Times about the high incarceration numbers in the U.S. Jisa was was troubled by the lack of re-entry programs in North Carolina and decided to do something about it.

"I was trying to think of a creative way to incorporate food and farming and the healing properties of nature that would benefit women coming out of prison," Jisa said.

"The women will work about 20-25 hours a week on the farm and the other part of the week will be in more therapeutic services such as continuing their education, learning job searching skills, going to get physical and mental hearth services in the community."

After eight years of hard work, Benevolence Farm is almost ready for residents. Jisa hopes to house five women by the beginning of 2016 and eventually reach 12.

The goal is to help set the women up for long-term success.

"We want to do something different for the women who come to Benevolence Farm," Jisa said. "To give them opportunities to actually identify their strengths and start them onto a career rather than just a job so they can sustain themselves and their families longer term."

Although Benevolence Farm can only help a small number of women at a time, Jisa hopes that the model will spread.

"We are creating this program so that it can be easily duplicated and we are sharing that information with as many people that are interested and starting up similar programs," she said. "So we hope that there will be more Benevolence farms or more similar programs across the country someday."