With close to 40 vendors and over one thousand attendees, Green Level commemorated the emancipation of slavery with live music, speakers and fireworks 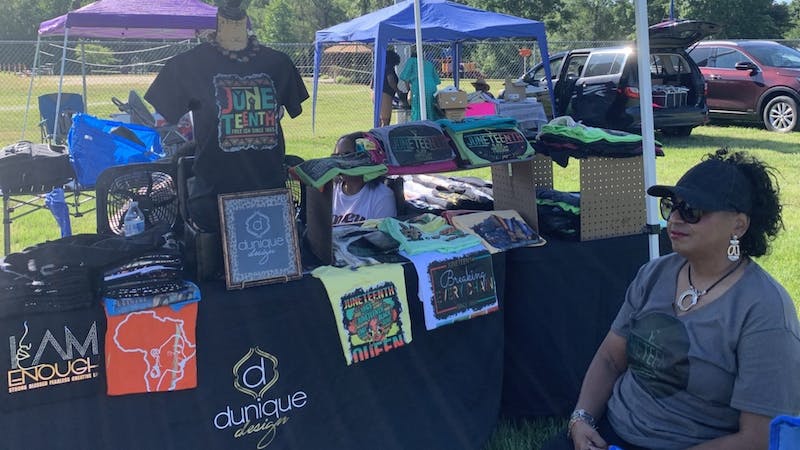 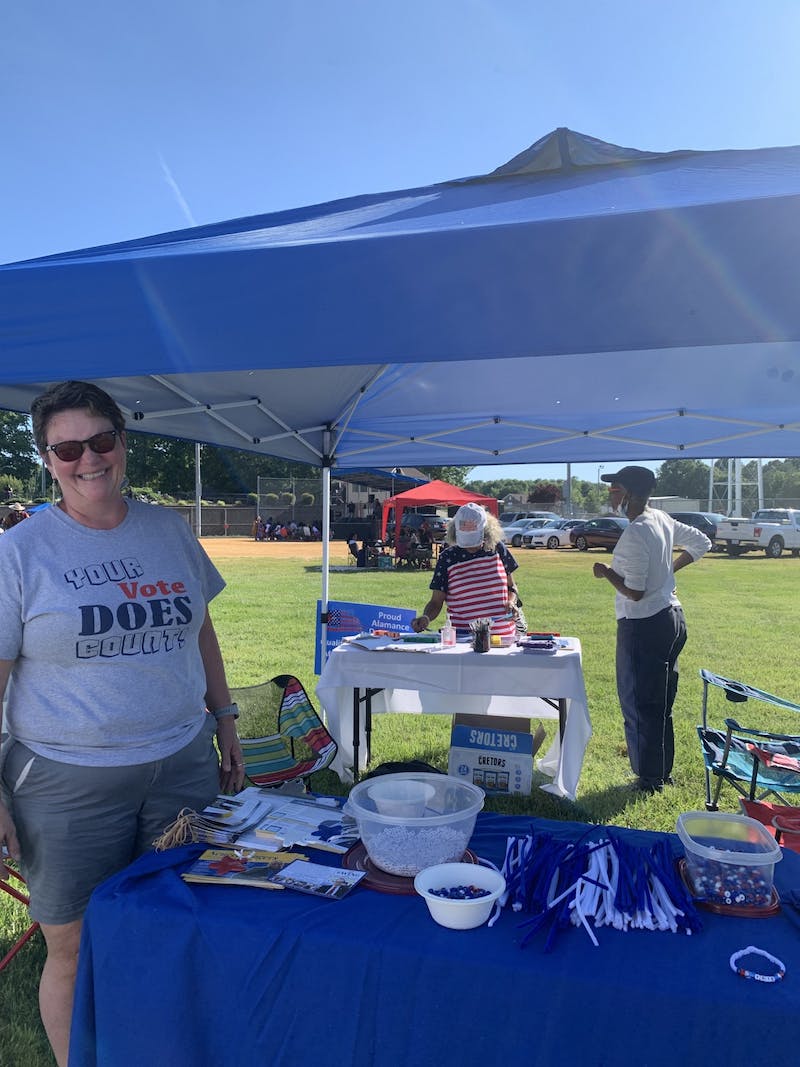 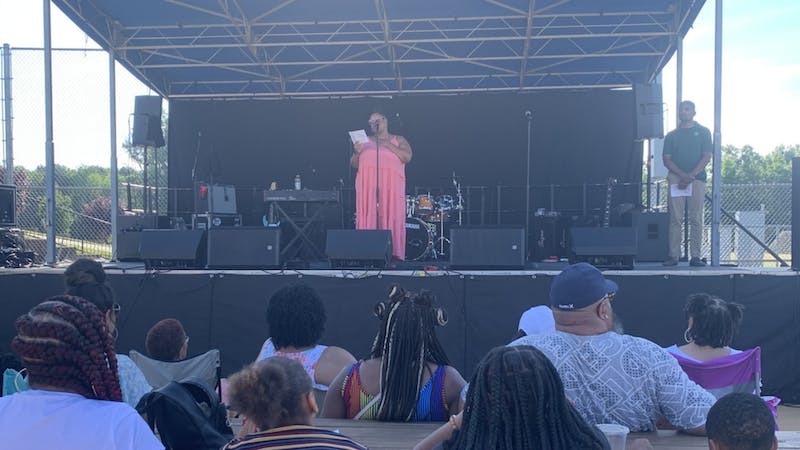 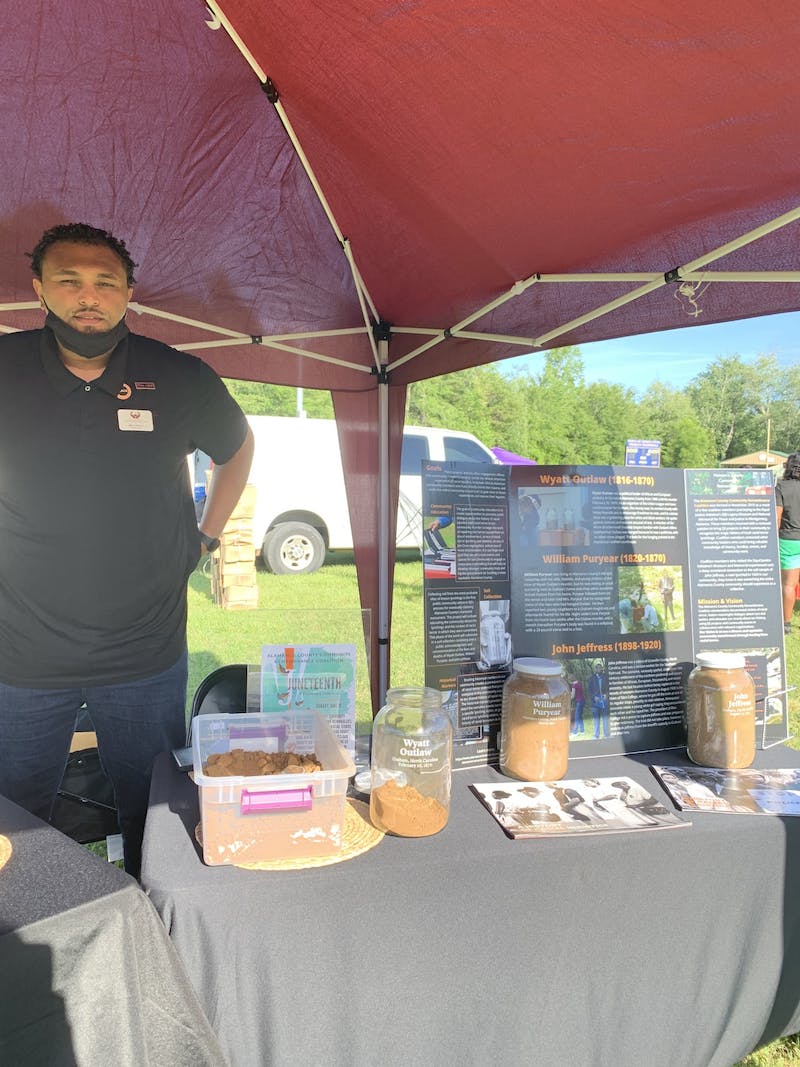 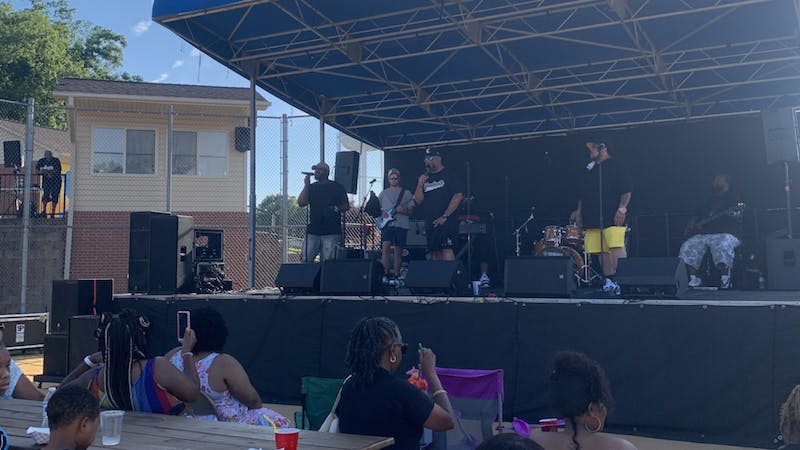 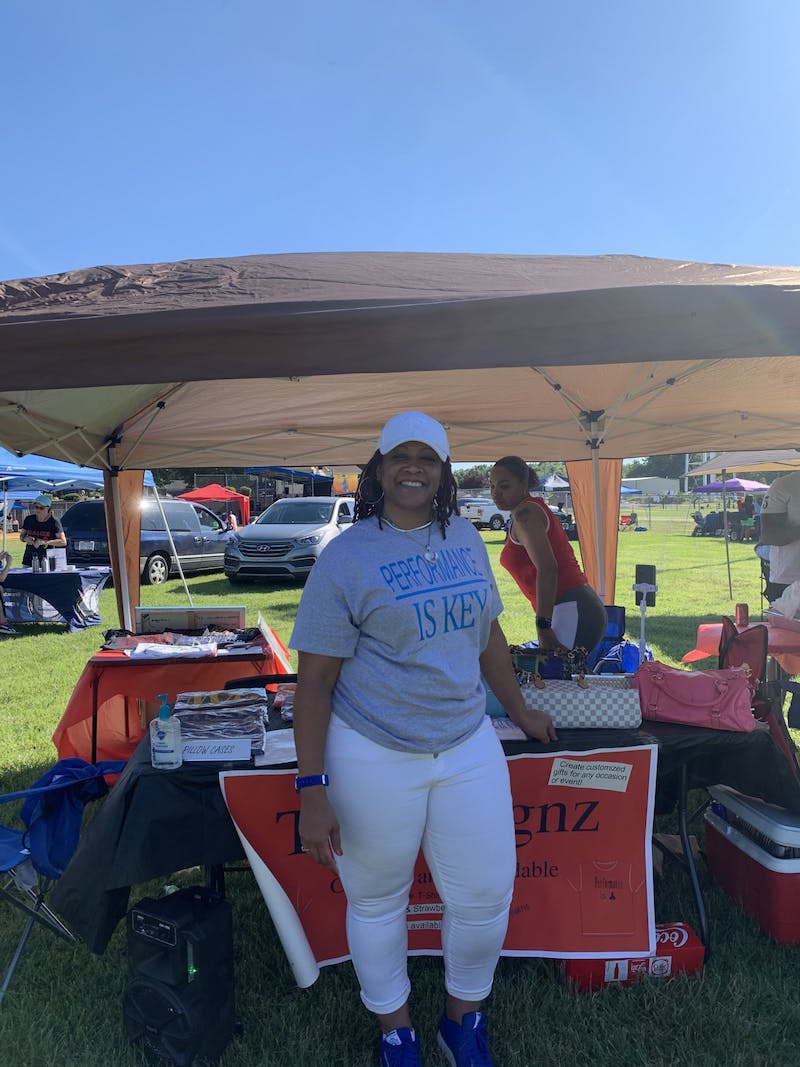 For Green Level residents like Todd Corbett, the town’s Juneteenth celebration is both a celebration to commemorate the end of slavery, but also a chance to see the community members they grew up with.

“I get to see a lot of friends and family I haven't seen in a long time,” Corbett said. “It's just a good experience to see the community grow and develop.”

"It's what I like to call Martin Luther King's dream come true."

Brown said the entire community has stood behind both the celebration and “perpetuation of freedom.”

“To have a celebration of freedom that marks the emancipation of the last Black people in the United States that found out they were free, in a town that has a Black town council, that was founded by Black people … is a significant thing,” Brown said.”

Wiley said while remembering these injustices is important, Juneteenth is also a day to celebrate.

“It’s very important,” Wiley said. “It is Juneteenth. It is the day that Galveston, Texas, was notified, the last state in the Confederacy was notified, that we are free and why should anybody be here is because it ended a long road of tyranny, injustice, trying to make right what was wrong in this country. So this is the day to celebrate even more so than fourth of July.”

Ricky Hurtado, North Carolina General Assembly representative for District 63, spoke about how this holiday is an opportunity to celebrate the contributions of members of the Black community.

“Green Level is such an important part of the Alamance Community and they have really embodied the spirit of what Juneteenth is all about,” Hurtado said. “To celebrate and rejoice with the community is just such a privilege.”

Terry Johnson, Alamance County sheriff, was also in attendance and said he needed to be there as he provides law enforcement to Green Level and wanted to hear from residents.

“Slavery, and that was wrong, say what you want to, that was wrong,” Johnson said. “It’s a way think about and honor those individuals that were in slavery.”

Want to learn more about the upcoming midterm election? Click here to read about the candidates.

First Vice Chair of Alamance County Democratic Party Beth Kennett came last year just to attend the event, but this year she was there representing democrats, specifically, because she said she believes her community needs change.

Kennett said following last year’s Juneteenth celebration, there was a large traffic stop, which she said she believes was linked to the event — a part of her call for change. Though Johnson said when asked during this year’s celebration that the 2021 traffic stop was unrelated to the event and had been planned months prior.

“It was just a beautiful community gathering, tons of people out here, good music, live music,” Kennett said. “It was just a good thing and then to wait and see that traffic stop, which felt like intimidation and exclusion. It was just disheartening to me.”