ELON WATCHES: “Crimes of the Future” 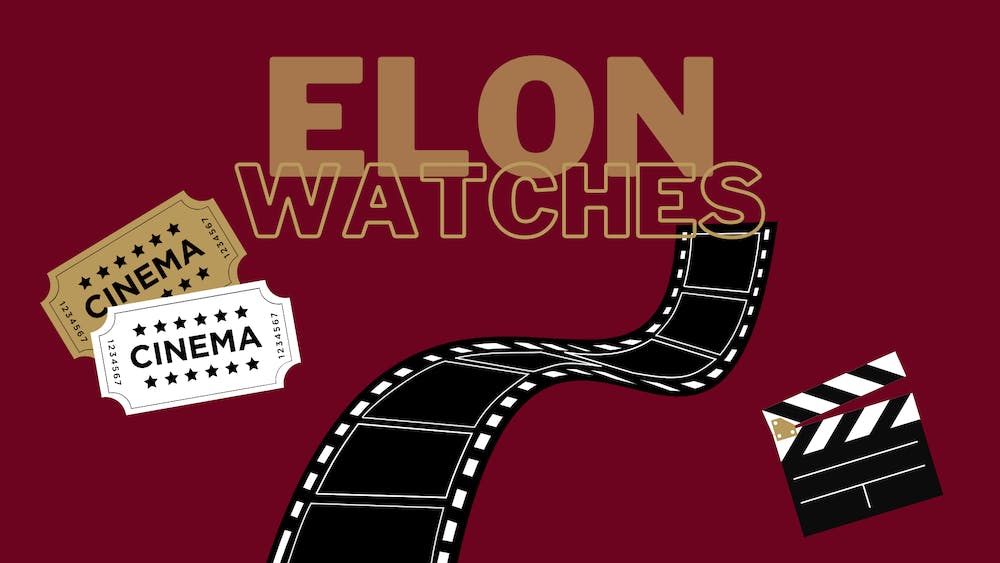 Gross! I love it.

If you have the opportunity and are already interested, I recommend going in completely blind for this one. Watch no trailers, don’t talk to anyone about it — don’t even read this review until after you’ve watched it. I won’t be offended, I promise.

If you don’t care or just want to hear what I thought, stick around.

With that out of the way, I’ve never seen anything quite like this. The film follows Saul Tenser, played by Viggo Mortensen, and Caprice, played by Léa Seydoux — a performance art duo in a future where humans can develop new organs and no longer feel physical pain.

At least from my point of view, this film is a dark comedy. None of the advertising prepared me for the absurdity of this concept. Every snippet I saw focused on the gruesome visuals, the strange machinery and the dramatic delivery of the most superficial of lines accompanied by the most intense trailer music around. While some of what is advertised is present, the tone of the overall film is almost indescribable. Here, I’ll let the film’s plot describe it to you:

The inciting incident of the film is the brutal murder of a child who loves to eat plastic.

It sounds horrific, and it is, but there's also something silly about it. You don’t want to laugh, but there’s a part of your brain that understands there’s something just a little strange about this that’s at least mildly amusing. That’s sort of what this all feels like.

Everything focused on is interesting but never explained. There are chairs that jerk around violently to help people eat. There are beds that minimize the pain that some future humans have when they fall asleep — presumably because of the growth of new organs. The chair looks like it’s made ‌of elongated and malformed teeth, and the bed looks like a completely organic life form. It’s another aspect that adds to the absurdity of it all, but it’s also profoundly interesting. My mind began to wonder how these crazy machines came to be, how they function and about the lives of the people that use them. The next thing I knew, I was snapped out of this trance of imagination by the most horrific gore I’ve ever seen on screen, almost as if director David Cronenberg himself was telling me to pay attention.

Yes, the gore is something that I should probably address. In what is apparently typical Cronenberg fashion, the film features visceral depictions of the human body being cut, split open and tampered with. I’m not sure if this makes me a weirdo, but I’ve always been fascinated with gore makeup — ever since I watched “Raiders of the Lost Ark” as a kid. As a result, I watched certain scenes of this movie through my fingers but with intense curiosity. Everything looks so disgustingly real with the most horrifically amazing sound design.

If you’re too squeamish for that sort of thing, then I would recommend skipping out on this one, but if you’re curious, or if shocking things excite you, then “Crimes of the Future” might be worth a watch.

When “Crimes of the Future” tries to be anything other than shocking or absurd, however, it falls just a little flat. Everything serious is pretty on-the-nose. Mortensen’s character quite literally gives organs for the sake of art, which is a pretty pretentious message to send. The whole eating plastic thing from the inciting incident leads to another completely on-the-nose plot point which I won’t spoil here. Either way, I don’t think subtlety is this film’s strong suit. It has a lot to say, but like the rest of the film, it does so by screaming its message to the audience.

But really, this film doesn’t have to be substantial to be good. Its bizarro setting justifies watching it on its own. It’s well-acted, well-directed and a joy to watch with other people. It’s not great, but it’s something well-made and interesting, and I believe that warrants some semblance of praise.