The ordained deacon and member of Alamance Conservative wins the primary 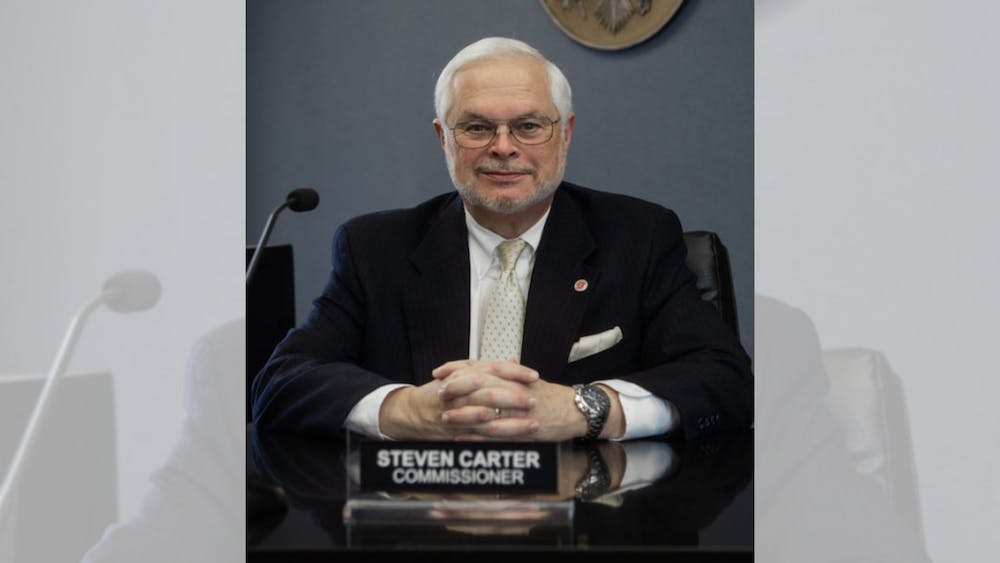 Steve Carter is seeking reelection in the 2022 Alamance County Board of Commissioners race and is the winner of the primary election. Carter received 6,431 ballots, which is 33.88% of the votes.

The ordained deacon and founder of Alamance Conservative currently serves as the vice chairman on the Board of Commissioners, but he will continue his fight for a Republican seat in the upcoming election.

Having previously lived in Greensboro, Carter came to Burlington in 2002 because of his banking career. He has lived in Alamance County ever since.

Carter’s concerns and issues since first joining the Board of Commissioners in 2019 fall under fiscal responsibility, quality education and public safety, according to his campaign website.

With over 35 years of commercial bank management and lending experience, he believes elected officials should be good stewards of public finances. He believes the younger generation is the future, making education in Alamance County a priority, and in 2021, Carter was elected to the Alamance Community College Board of Trustees. As for public safety, he supports local law enforcement and fire and emergency services. He plans on centering all of these values as he runs for reelection.

Carter did not respond to Elon News Network’s multiple requests for comment. To read more about Carter and his initiatives, click here.