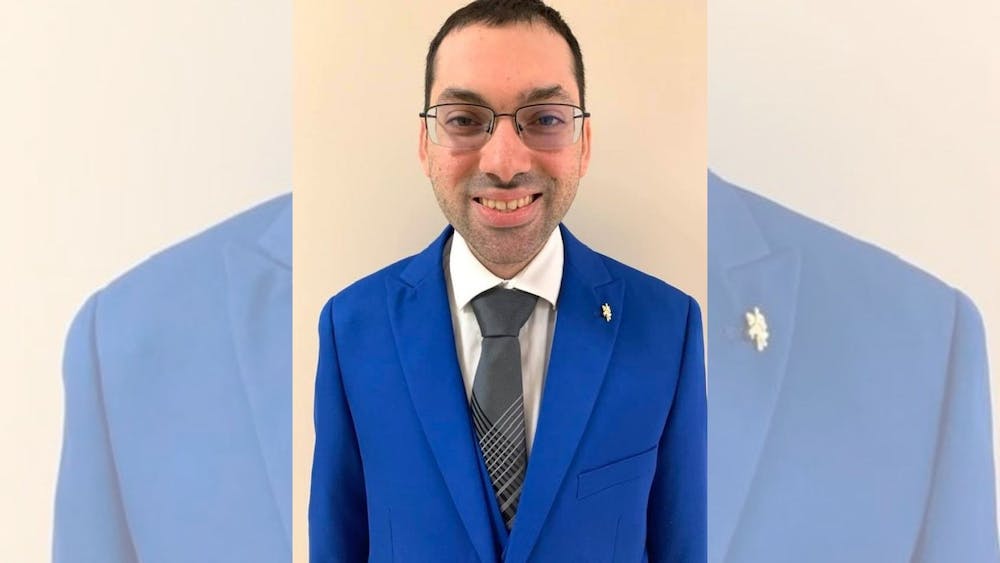 Robert Colon of Wilmington, North Carolina, will face off in the state’s primary election for U.S. Senate on May 17, running on a promise to represent the interests of the people.

Colon previously campaigned in the 2020 Democratic primary for North Carolina’s Seventh Congressional District. Though his 2020 bid was unsuccessful, he is running this year for Senate on a similar platform of cross-partisanship, cooperation and transparency — all attributes he feels are lacking on both a state and federal level.

“I still view the self-interest of political groups as decisive,” Colon said. “My approach to this consists in striving to ensure openness.”

These intentions are one motivation Colon cited behind his campaign for Senate, where he could represent the whole state, rather than in the House of Representatives, where he would act on behalf of a smaller congressional district.

“Ultimately, the Senate's functioning seemed more favorable to my ideas and convictions, in contrast with the House of Representatives, where there are strong cultural currents,” he said.

According to Colon, his previous commitment to humanitarian associations has provided him with the “planning, foresight and cooperation” required of an elected official. He referenced his status as a former Eagle Scout, current member of the United Service Organizations and recipient of the Governor’s Award for Volunteer Service. If elected, Colon said his work will be guided by the major principle he learned through volunteer work.

“My work for humanitarian associations laid the ground for me, since they work to promote the same thing as civil agencies: solidarity,” he said.

In an effort to ensure transparency and accountability if elected, Colon has even pledged to donate at least half of his salary back into the community.

One of Colon's main stances is protecting the basic principles of the Constitution, as he said he feels the U.S. is becoming a bureaucracy. When asked what principles specifically, he referenced rights in law recognized by the Sixth, Seventh and Eighth Amendments. These include the right to a speedy, public trial and impartial jury, as well as the prohibition of excessive bail and cruel and unusual punishments.

Colon said remodeling the American justice system will be critical in addressing the country’s complicated legacy of racial injustice .

A restructured justice system, Colon said, would position human dignity and equality at its forefront, which includes safeguarding the rights of the accused and defending immigrants against arbitrary detention and deportation.

“My policy of a system of penal justice in line with human dignity necessarily entails the equality of everyone before the law,” Colon said.