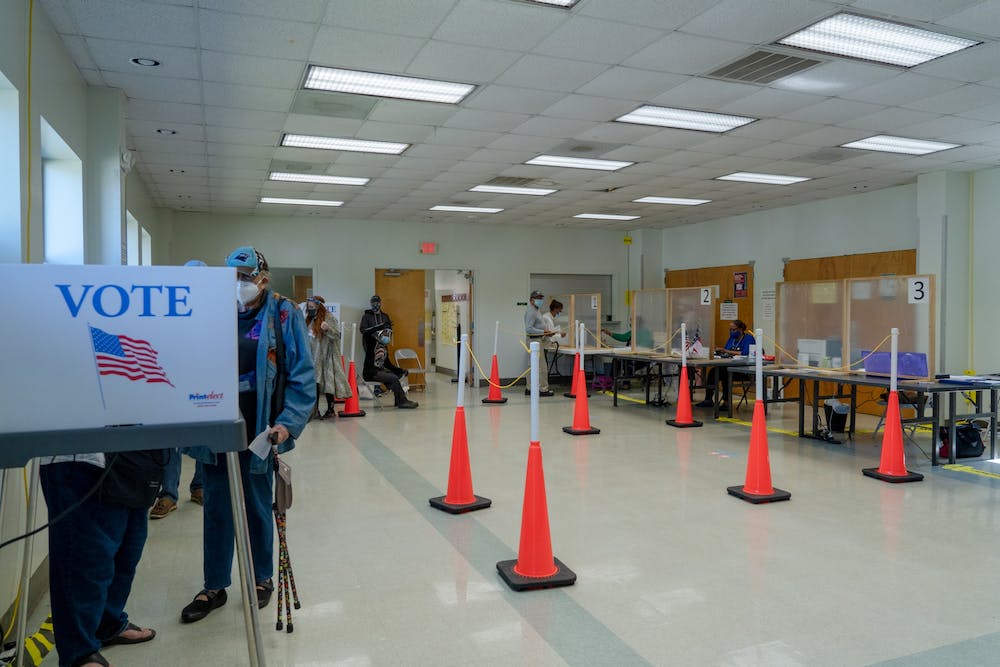 Benjamin Griffiths is a Republican running for the U.S. Senate. According to his Facebook, he is a native North Carolinian with one of his main platforms being the addition of term limits to Congress.

As a believer in limited government and returning to the federal government the founding fathers wanted, adding term limits is very important to him.

Some of his other platforms listed are to reject critical race theory, voter integrity including adding voter ID laws, national security and supporting the First and Second Amendments.

Griffiths did not respond to Elon News Network multiple requests for comment.