Campaigning for US Senate: B.K. Maginnis hopes to address partisan gerrymandering, lack of education on Black history and future of small businesses 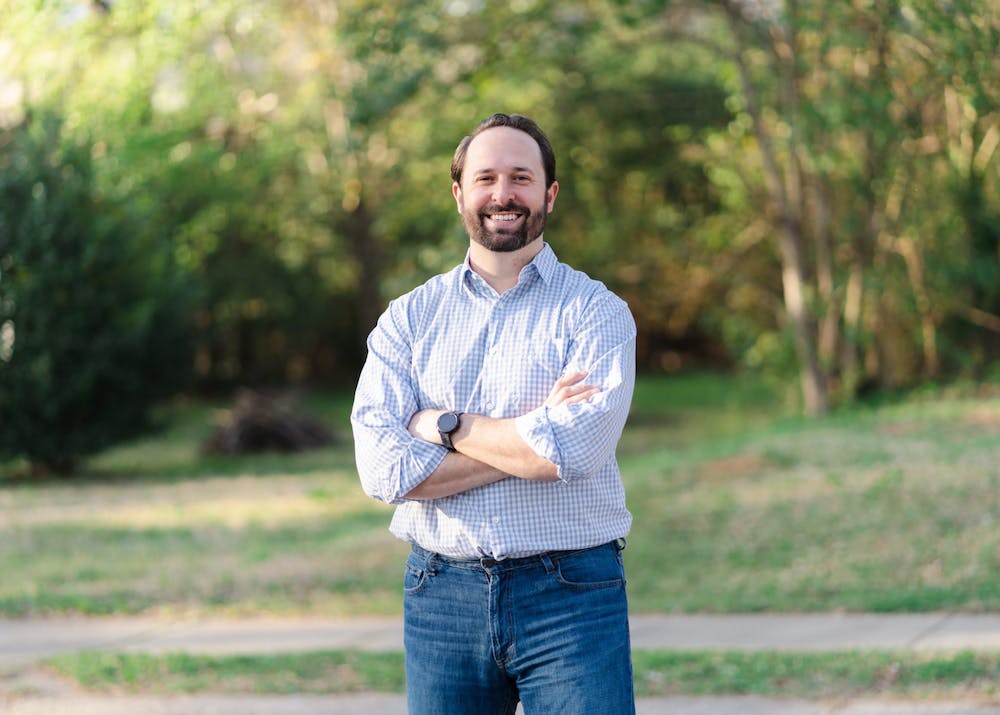 B.K. Maginnis is a democrat running for the U.S. Senate.

B.K. Maginnis said he feels like other Democrats are not sounding the alarm on the issue of partisan gerrymandering. This is why Maginnis is running for the U.S. Senate, as he doesn’t feel like there is anyone speaking for Democrats who can win.

Partisan gerrymandering is manipulating congressional districts to create a specific outcome. Republicans have controlled the North Carolina legislature since 2011, meaning they also have control over creating the districts. Earlier this year North Carolina’s congressional districts had to be redrawn as they were deemed by the state’s supreme court to be unfair and was considered racial gerrymandering, which means creating based upon racial divides. Maginnis is looking to be in office as he feels that Republicans have not been drawing these lines fairly for many years.

“There's actually 19 legislatures right now that are trying to take electoral decisions out of nonpartisan hands and put it into partisan hands,” Maginnis said. “They're actually kind of doing a silent coup right now, in regards to being able to control who goes in office, regardless of what voters do.”

Maginnis main priorities for the Senate, if elected, are to stop voter suppression laws, encourage education on racial injustice and support small businesses. He said that voting rights is his number one concern because it affects every other issue as well.

“It really should be the number one priority for every Democratic candidate out there because, again, we can talk about health care, loans, the environment, women's rights, whatever else, but if we don't get voting rights legislation passed, we become an illiberal democracy, which means one party dominates. They make it so the other parties never get control,” Maginnis said.

“There's what's known as a Wilmington coup, it's the only time that a government in the U.S. has actually been overthrown,” Maginnis said. “Resentful whites … they actually overthrew the government, the biracial government that was in Wilmington in place, …  Actually, Wilmington was a majority African American community at that point in time. After the coup, it became a majority white. It’s things like that, we don’t even learn that.”

Maginnis said his third main platform point of supporting small businesses is relevant particularly for college students, as the college students he interacts with do not plan on working for large corporations for their entire lives. Maginnis feels there needs to be more legislation put in place to help these businesses.

Maginnis has worked on campaigns since 2004, and this, combined with growing up in a working class family and experiencing the issues he talks about today first hand, has influenced the platforms he has today. Maginnis said that he is prepared to fight for the platforms he feels are important, more so than other Democrats have in the past.

“I don't think I'm the only person, or only Democrat, in this state who's got a little rage,” Maginnis said. “That's why I'm running, that's why I'm talking about it. And we need people who are going to be vocal leaders and are going to fight back against what Republicans are doing. So that's how I'm different.”