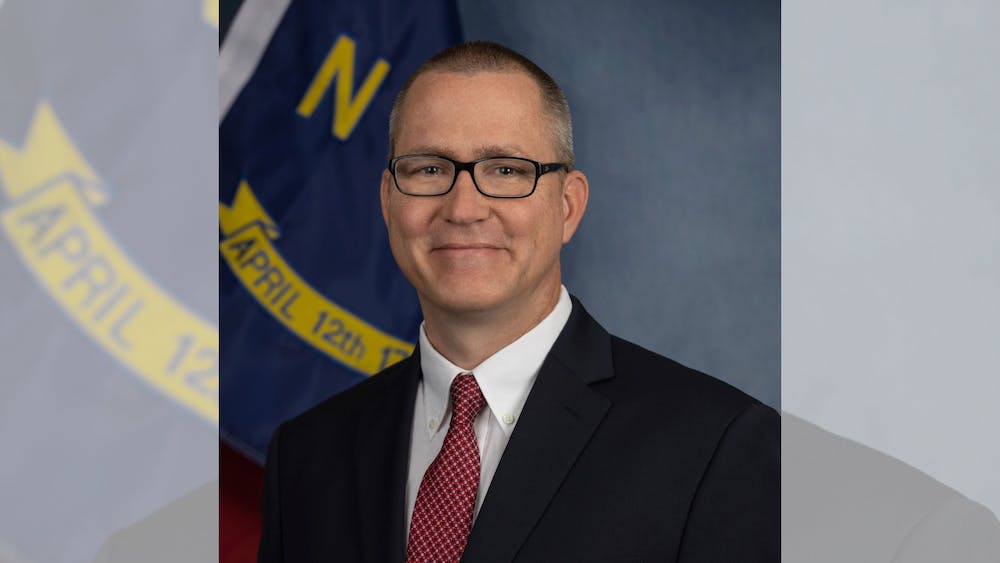 Trey Allen is a Republican running for North Carolina’s Supreme Court and the winner of the May 17 primary. Allen received 5,630 ballots, which is 56.14% of votes.

Allen is from Robeson County and in 2021 was appointed General Counsel for the North Carolina Administrative Office of the Courts, where he provides legal guidance to a broad range of subjects to court officials across the state.

On his campaign website he wrote that he believes judges should stay true to the Constitution, decide cases based on the facts and the law and ensure equal justice under the law. He believes the Constitution should be interpreted as it was originally written and understood, not based on one’s own political views.

Allen did not respond to Elon News Network’s multiple requests for comment and more information can be found at https://www.treyallennc.com/judicial-philosophy.