Campaigning for US Senate: Alyssia Rose-Katherine Hammond hopes to implement reparations for Black Americans, have free or affordable health care for all and raise the minimum wage 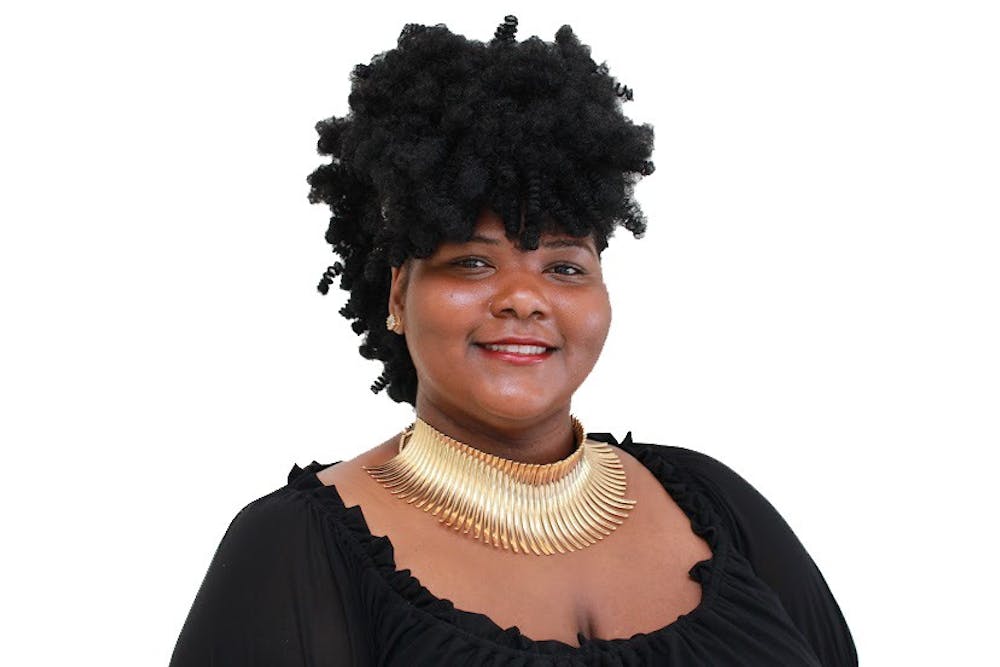 Alyssia Rose-Katherine Hammond is a democrat running for the U.S. Senate.

Alyssia Rose-Katherine Hammond is a Democrat running for the U.S. Senate because she hopes to eventually be the first Black female president.

Besides being at least 35 years old, Hammond said there are not many requirements for being president, which inspired her to first run for the Senate to gain experience, which also would be a historic victory.

The platforms she hopes to implement if elected are reparations and support for Black North Carolinians, free or affordable health care for all and a higher minimum wage.

Hammond plans to help African Americans who are direct descendants of enslaved people receive compensation, and she hopes to do this in a few different ways. She said she wants to focus on making free or affordable education for people of color looking to go into fields in which minorities have been historically underrepresented.

“Most African American or Black people want to know what somebody's going to do for them, whether they Black, white, green, or blue, because they feel like they have been so disadvantaged in this country,” Hammond said. “But there's not enough African American representation in those areas for mental health and sociology, medicine and different things like that.”

Raising the minimum wage is a personal issue for Hammond, as she understands firsthand how difficult it is to make ends meet while working a minimum wage job. She said she has worked a wide range of jobs, including at Bojangles’, Six Flags and factories. Due to this experience, she aims to implement a $15 to $20 minimum wage.

Outside of previous job experience, she also has gained political experience through volunteer work. She did phone banking when she was in college and worked at the grassroots level when Barack Obama was president. With her experience working a variety of different jobs and  political organizing, she said feels uniquely qualified for this position.