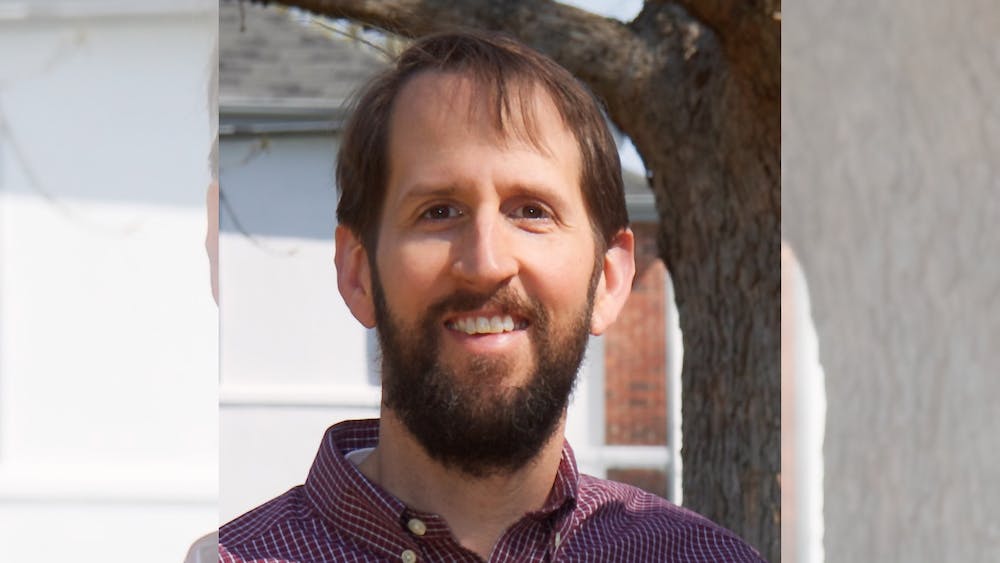 Charles Parker is a researcher, father, chauffeur and now, a board of education candidate. The director of the Nanomaterials and Thin Films Lab at Duke University, Parker said his work is driven by data, and he hopes to use a similar approach on the school board.

“I want to be a voice for parents on the school board. The things they care most about, their kids, is not having a large enough impact on the board policy,” Parker said.

Learning loss, safety and curriculum, all with the undertone of transparency, comprise Parker’s campaign platform.

Parker is concerned that students fell behind academically during online learning due to the COVID-19 pandemic. He wants to improve programs, like summer school, so that students can be caught back up to speed. He said he wants to use data from each classroom in each school to see which students need what specific help.

“We have limited resources for what we can do for learning recovery, and we’re going to focus them on the people who really need it,” Parker said.

“This is really a best practice because sometimes you don't see it if it's your school,” Parker said “But if you're going somewhere else, you'll see that.”

Next, he said he wants to have one school resource officer per school and provide each with additional training to better serve students. Finally, Parker said he wants to implement district-wide procedures where each school would undergo the same safety checks regularly. In his vision, this may include one active shooter drill a year, sending drug sniffing dogs through the schools’ hallways every quarter and a visit from the safety task force he wants to assemble every quarter.

Parker says he feels his children’s schools — Garrett Elementary School, Hawfields Middle School and Eastern High School — are safe. But he doesn’t think every child and family feel as lucky.

Finally, Parker wants to focus on curriculum transparency. This was brought to his attention in March of 2020 when his children were doing online learning.

“During COVID, I installed 14 apps on my phone for all my kids' different activities,” Parker said. “But in retrospect, even though I grumble because it ate the battery on my phone, I learned a lot more about what was going on during the day. And it made me feel a lot better that I knew what my children were doing.”

He wants the schools in ABSS to be transparent about what the teachers are teaching the students. As a board member, he wants to help parents understand who to take up their concerns with.

“Being able to see the completeness of what their children are doing,” Parker said,  “It'd be very much comforting for parents and help them to address their concerns to the right person.”

Parker has also collaborated with the Elon community previously.  He is a guest lecturer and has worked with Elon students on research projects.

“I know that the students at Elon are concerned about the community they are a part of, and they would like to see the schools help students thrive and to become the best versions of themselves,” Parker said.