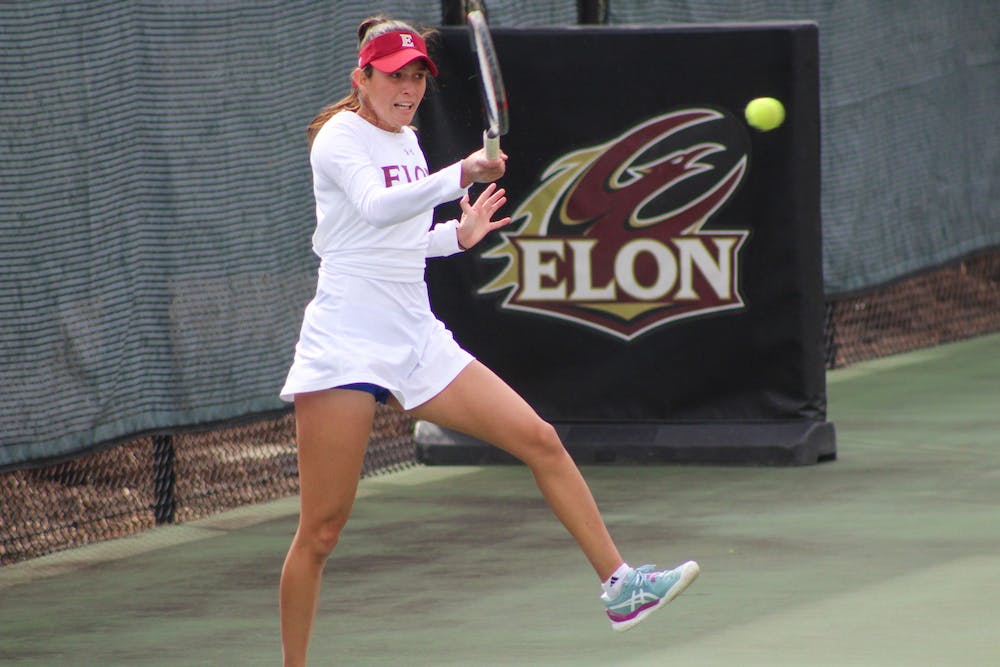 James Madison won two of the three doubles matches to take the doubles point. Junior Sibel Tanik and sophomore Lizette Reding won 6-4 in the number one position, but Elon lost the other two matches by a score of  6-3.

Elon is now 1-2 this season against Colonial Athletic Association opponents. The team continues its season on April 13 with a road match against the University of North Carolina Greensboro. The match will begin at 2:30 p.m.