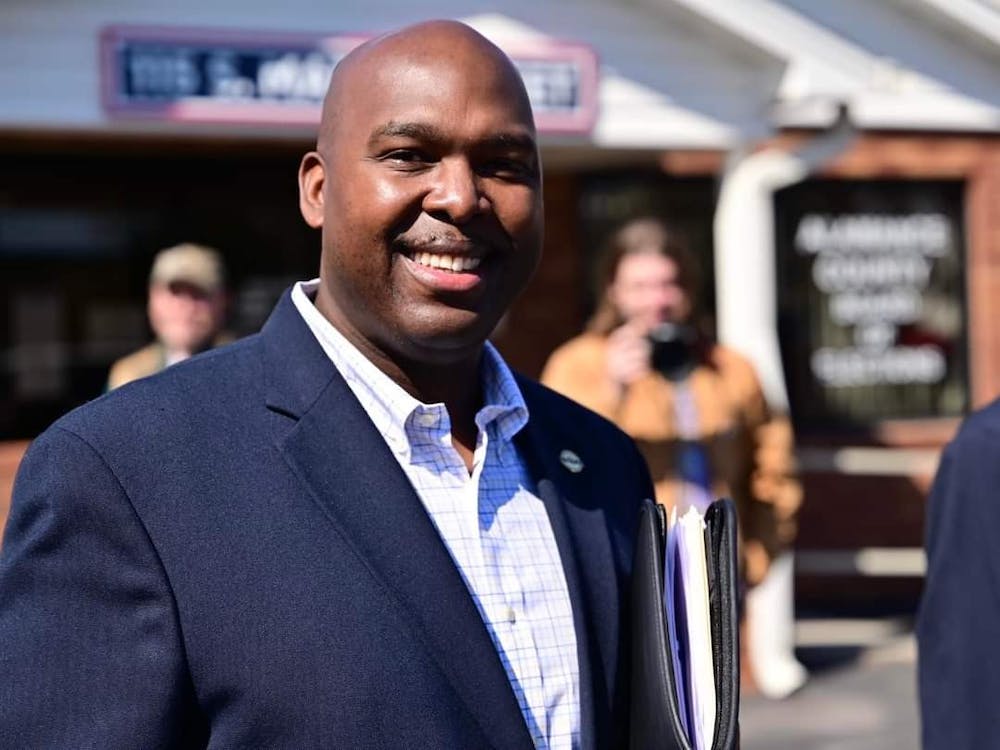 Kelly White (pictured above) is running against incumbent Terry Johnson, who has been in the position since 2002 and hasn’t faced a challenger in his past two elections. Courtesy of Tony Crider

After filing his candidacy in the last hour before the deadline last Friday, Kelly White publicly announced his campaign for Sheriff in Alamance County. He is running against incumbent Terry Johnson, who has been in the position since 2002 and hasn’t faced a challenger in his past two elections.

Some of White’s goals as sheriff are to work to increase transparency and public trust within the law enforcement community, bring fair, honest and equal law enforcement regardless of race, increase diversity and work with Alamance county’s Stepping Up Initiative  — which works to reduce the number of mental health patients in jail.

“My vision is to serve as one Sheriff for all, promoting unity across Alamance County,” White wrote in a press release. “Professional standards are what is needed in this office to move our law enforcement and our community forward; anything less is unacceptable.”

His campaign will be setting up a website soon with more information to come, White said in an email to Elon News Network.