The Office of Student Conduct houses services that aid in resolving student conflict, including mediation 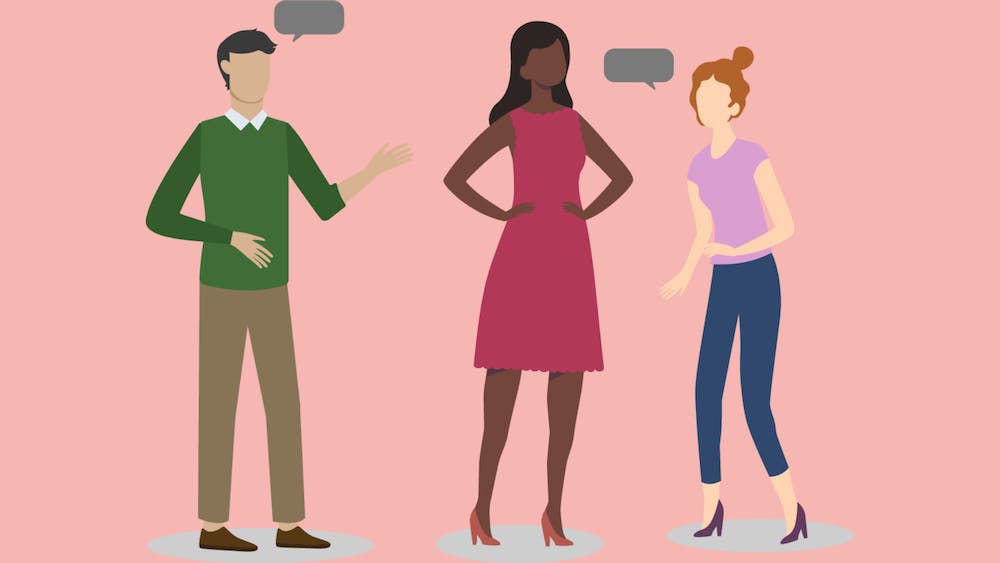 Getting into a fight with a friend or roommate can result in sweaty hands, a racing heart and debilitating anxiety. This can sometimes lead to hesitation to reach out for help. Professor Linda Dunn, who has mediated thousands of misdemeanor cases around Alamance County since 1988, hopes to minimize these feelings and that hesitation through mediation.

Dunn has mediated thousands of misdemeanor cases since 1988 around Alamance County. But now that the mediation process is on campus, she hopes to continue what she’s been doing for over three decades.

“Mediators don't give advice, they don't take sides, and they don't judge you. By being a neutral, confidential place to talk things out, people usually reach an agreement,” Dunn said. “It just gives them safety and gets them over the embarrassment and the uncomfortable part about approaching another person about conflict.”

But since its founding, the mediation service has only had one case, which was back in October 2021. Dunn said they want to receive more cases, but she feels that there is not enough promotion toward students regarding this service.

“We did a presentation for all the RA’s on campus. We did a demonstration of a mediation and told them how to refer,” Dunn said. “They seemed really interested in it, but we just never got any cases from Residence Life and that was where we thought we would get all our cases.”

According to Dunn, the only place where the mediation service is posted is on the Student Conduct website, which is not visited often by students. But Dunn said her and her mediators will continue promoting around campus and even plan to set up an informational desk so that students can drop by and learn more about the service.

The mediation service consists of eight student workers who have to go through training before becoming a mediator. As for students who want to go through mediation, sessions will be scheduled for a time that is convenient for everyone and will occur under the supervision of two mediators and is completely confidential.

During mediation, students in conflict share their sides of the story. The mediators will listen and lead the students through the conversation until they are ready to brainstorm an agreement.

A student mediator, sophomore Taylor Classen said learning conflict resolution in college will not only benefit him and his fellow students now, but also in the future.

As students navigate college, Dunn said she believes that conflict resolution is crucial to learn about and experience during their years at Elon.

“Because of the polarity in our country right now, it's really important for us to listen to one another and to be able to talk through conflicts rather than cut people off, or avoid them, or harm the other person,” Dunn said. “It's really important that we show that we care about each other.”