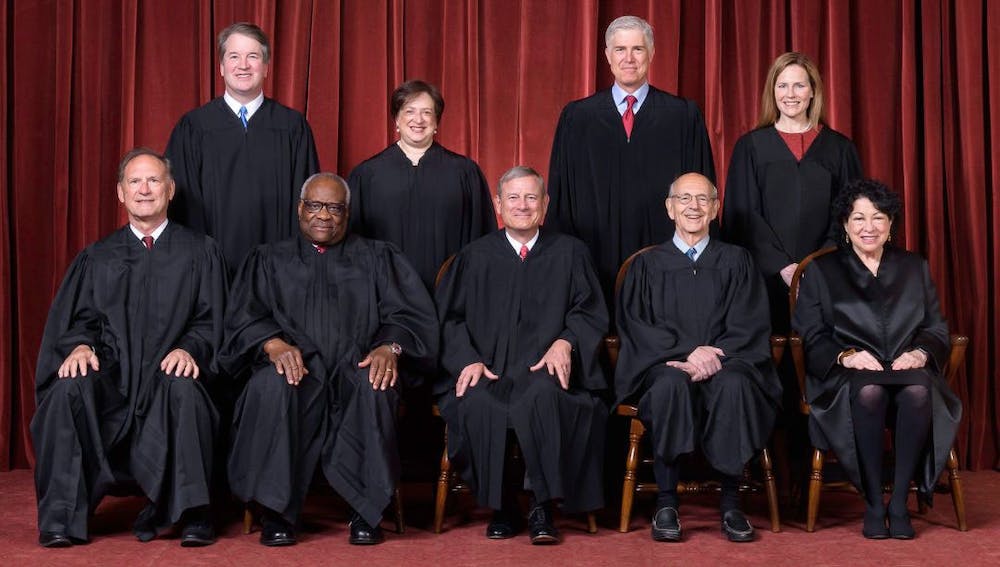 Supreme Court Associate Justice Clarence Thomas was hospitalized with an infection on Friday, according to a press release Sunday. Thomas, 73, is expected to be released within days.

The initial release mentioned flu-like symptoms, but Patricia McCabe, spokesperson for the court, said Thomas’s symptoms are not related to COVID-19. All of the justices are vaccinated and boosted against the virus.

Confirmed in 1991, Thomas is the longest standing justice currently on the court. He is the second oldest justice, only being younger than Justice Stephen Breyer, 83, who announced his retirement in February. Confirmation hearings for Breyer’s replacement, Judge Ketanji Brown Jackson, began Monday.

The associate justice will miss oral arguments Monday, but will stay involved by reviewing written briefs, transcripts and audio recordings for any cases he misses, the release said.