Breaking down the updates to the Elon University student handbook 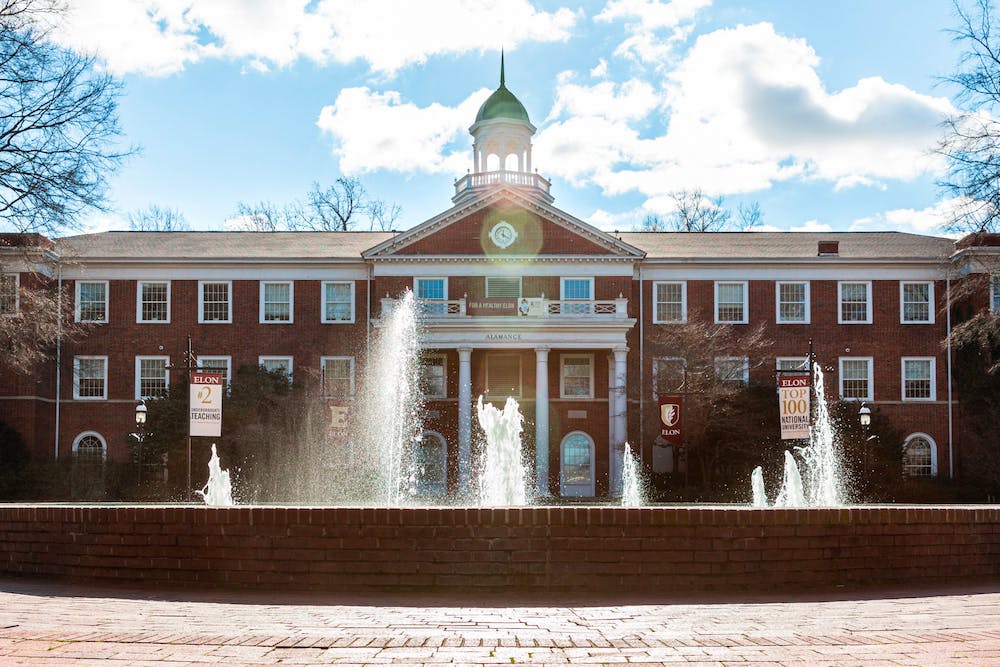 Elon University updated the Student Handbook on Sept. 28, changing the university Title IX and sexual misconduct policy section on testimony parties and witnesses. According to Felicia Cenca, HR consultant for HR compliance and Title IX, the university modified their Title IX and sexual misconduct policy to comply with new federal regulations released last year by the U.S. Department of Education. Cenca said the university must comply with federal law and modify their policies and procedures accordingly to follow the new federal regulations surrounding Title IX.

Another shift in university policy under Title IX is that the behavior must occur on campus for the university to take action and in the U.S. or against a person in the U.S. for federal action to be taken.

The university released the 2020 fire and safety report, which details crimes on campus from last year, on Oct. 1. Molly Zlock, director of HR compliance, equal opportunity and Title IX, wrote in an email to Elon News Network the annual fire and safety falls under the Clery Act, a consumer protection law that provides transparency around campus crime policy and statistics.

The Clery Act requires colleges and universities to release information to the public through an annual safety report and the definitions of crimes under the Clery Act are not as narrowly defined as under Title IX, according to Zlock. She also wrote that data in the annual fire and safety represents a smaller component to the total reports received by the Title IX office and the data disclosed in the annual fire and safety report represent only those that fit under the Clery Art.

Cenca said any behavior that occurs off-campus or not in the United States would not fall under Title IX. Additionally, the university has created a secondary procedure, which is referred to as the sexual misconduct and gender based violence process, to address incidents that occur off-campus, not in the United States or do not meet the definition of sexual harassment under Title IX.

“Elon has to comply with Title IX federal regulations,” Cenca said. “However, we see that as kind of as a floor, not the ceiling.”

The purpose of the sexual misconduct and gender based violence process is to offer additional support to students in reporting incidents that go beyond the university’s Title IX policy — such as if something occurs abroad or off-campus.

“It just creates a wider net of behaviors that the university can offer support to students who’ve experienced those things and respond to and offer accountability measures,” Cenca said.

Cenca specified that live hearings do not take place for incidents that occur under the sexual misconduct and gender-based violence process, but rather for ones under Title IX.

Under the new Title IX federal regulations released last year, postsecondary institutions, such as public and private universities, must provide live hearings with cross-examination during the Title IX grievance process. According to federal regulations, live hearings are to be conducted either in-person if both parties are within the same geographic location, at the postsecondary institution’s discretion, or with both parties attending in an online setting. Federal regulations also state that cross-examination is to be done by a party’s advisor and never by a party.

The most recent version of the Title IX policy is from Aug. 1. and the university reserves the right to “modify, amend or terminate” the policy at any time.

According to the Elon University Student Handbook, the Title IX and sexual misconduct policies and procedures prohibit all forms of sexual misconduct, gender-based violence — including sex and/or gender-based discrimination and harassment — committed against employees, students or third parties, as well as retaliation.

This story was originally published Sept. 28, 2021, and has since been updated.