The board of trustees, the university’s governing board that determines policy such as tuition rates and tenure, will meet this weekend 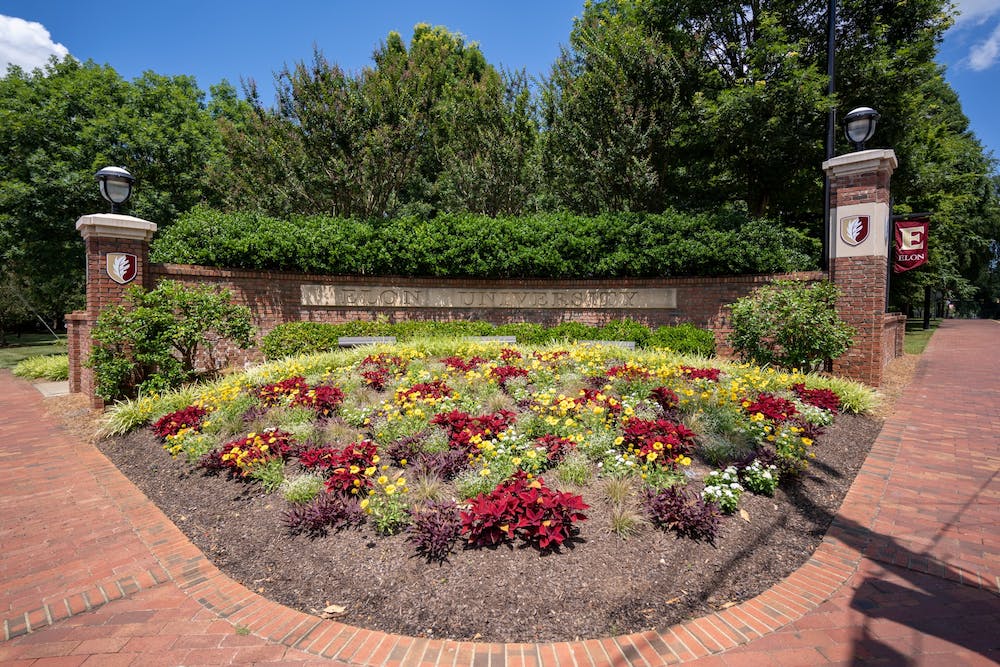 Elon University’s board of trustees is considering a tuition increase that could be near 7% for the upcoming academic year, according to sources familiar with the proposal. Last year’s increase was 3.7%.

Documents from this weekend’s trustees meeting provided to Elon News Network outlined several options for increasing revenue to the university, including increasing enrollment, increasing the amount students pay, or decreasing financial aid. The documents note that decades ago, “the university chose both slow growth and the fiscally responsible model of lower cost and low tuition discounting.”

Universities such as Elon are highly dependent on tuition. Compared with peer institutions, the university also has a low overall tuition “discount rate,” which determines how much a university collects in tuition and fees after accounting for financial aid.

Sources familiar with the tuition proposal stressed to Elon News Network that any proposed tuition changes are not final, as the Board of Trustees, not those proposing an increase, will make the final decision. Additionally, inflation nationally has increased with the consumer price index rising nearly 5.4% according to the Labor Department, and many institutions of higher education have seen a decrease in giving due to the pandemic, both of which are factors that can impact Elon.

Several members of Elon University’s senior staff declined comment this week on any potential tuition increase, citing it would be premature to discuss tuition increases prior to the board of trustees meeting.