The city administration, human resources department and the city’s consultant have already begun the process of selecting and hiring a new police chief 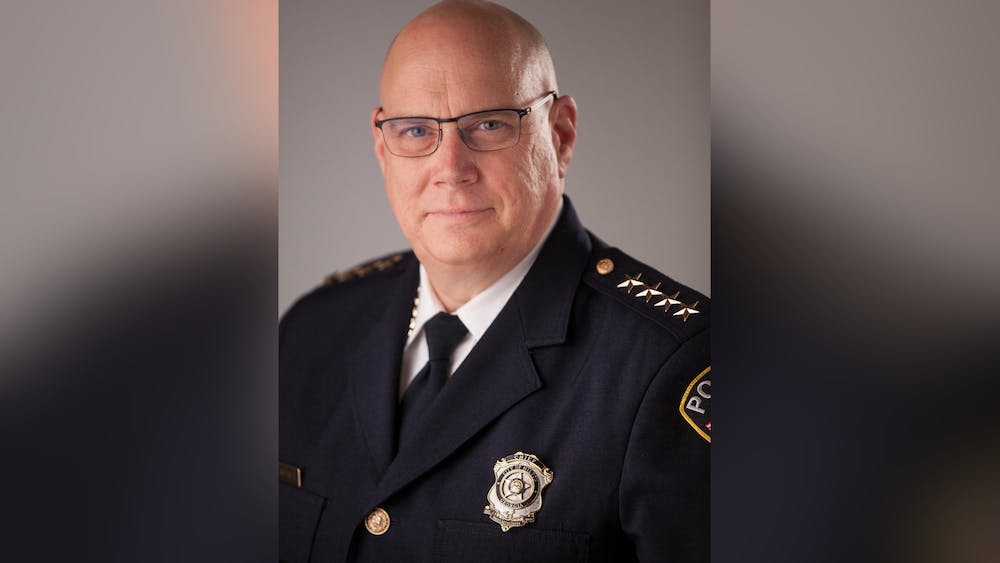 Rich Austin, who was selected as Burlington police chief in August, chose to step back from the position due to a family circumstance. Austin said he plans to remain in his current role as chief of the Milton, Georgia police department.

On Aug. 10, the city announced the selection of Austin for the position of chief. Austin was set to begin the role on September 27, 2021. Eric Kerns, who has 30 years of experience with the Burlington Police Department, filled the role as interim chief after Chief of Police J. Jeffrey Smythe retired on May 27.

“The City of Burlington and the Burlington Police Department, much like Milton, is an outstanding organization. I wish Burlington well as they search for their community’s next police chief,” Austin said. “Burlington is a wonderful community and I'm thankful for the graciousness and hospitality that I've experienced through the process.”

City administration, the human resources department and the city’s consultant, the Mercer Group, have already begun the process to select and hire a new police chief. The groups plan to engage with community members, North Carolina law enforcement leaders and city staff to assist in this process.

“Although we don’t know the specific family circumstance, my heart goes out to Rich and the family as they struggle with their challenges,” City Manager Hardin Watkins said. “These types of situations are not ideal, but we understand that life circumstances can change unexpectedly. The City is well poised to continue the search for the Police Chief that will be the best fit for this community and this department.”

Kerns is set to serve as interim police chief for the second time, continuing in this role until the position is filled.