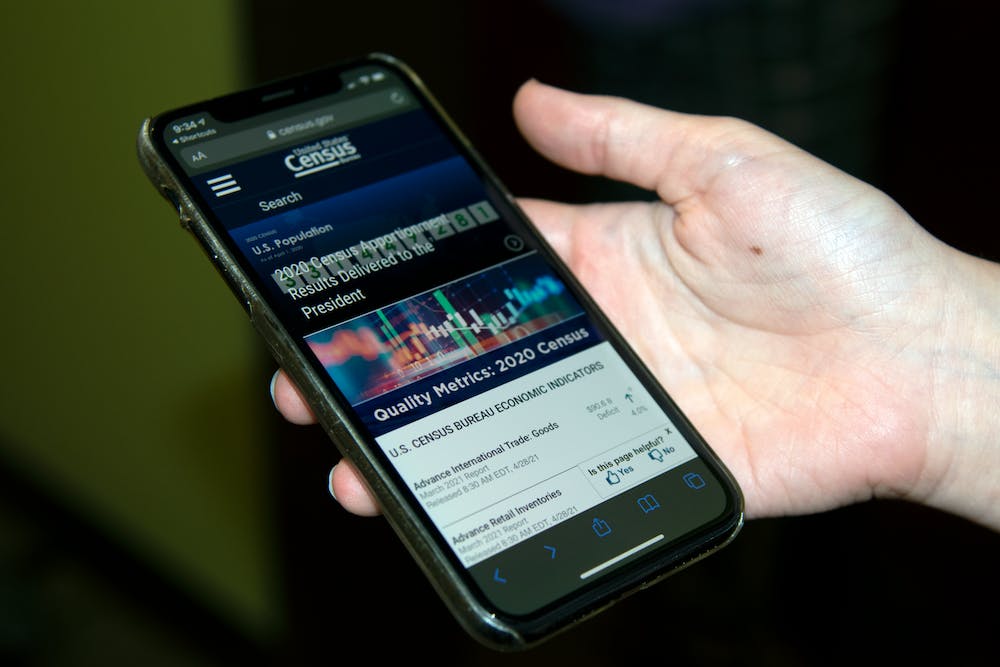 Data from the 2020 Census determined that North Carolina gained 9.5% more residents from 2010 to 2020 and a 14th seat in the U.S. House of Representatives. While the national data is available, redistricting data will not be available until August, according to the U.S. Census Bureau.

Seats in the U.S. House of Representatives are apportioned by population. In 2020, Florida, Montana, Colorado and Oregon also gained one seat in the House and Texas gained two, while Ohio, Michigan, Illinois, West Virginia, Pennsylvania, New York and California all lost one seat.

While adding a seat in the House for North Carolina makes the state a “bigger player” in politics, Elon Town Manager Richard Roedner said it is too early to say what this data could mean for the town.

Roedner said he is looking forward to seeing how the town’s population growth compares to the state and the county. Depending on how the town of Elon compares to other towns in the county can impact the distribution of sales tax revenue, which college towns like Elon depend on.

“If Alamance grew 20% and Elon only grew 5%, that tells me we've lost our position within Alamance County when it comes to county distribution of resources is declining, compared to other communities in that field, that's not a good thing,” Roedner said.

Alderman Quinn Ray said looking at the population growth is important for infrastructure, schools and roads, but he is also interested in seeing the demographic data from the Census. If the town of Elon median age were to change, for example, that steers the vision of the town, Ray said.

“Is the community moving from median age of 55 to a median age of 45? That would be a drastic jump. Those numbers are hypothetical, but what that would show me is, if it's getting younger, that means we're getting younger families,” Ray said. “Now we're going to have to become more of that family-oriented style.”