The company will invest $1 billion across North Carolina in job growth, education and infrastructure 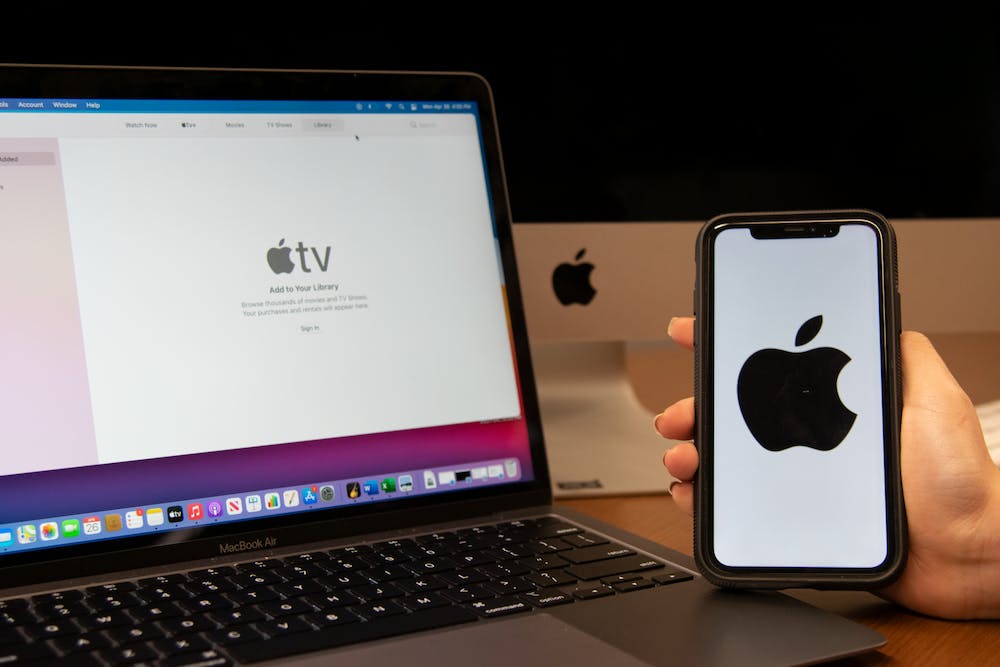 Photo by Kyra O'Connor | Elon News Network
Apple aims to build a new company campus and engineering hub, in addition to philanthropic contributions to counties and schools throughout North Carolina.

Apple revealed today a plan to increase investments across the United States, including a commitment to put over $1 billion into the state of North Carolina.

The company aims to build a new Apple campus and engineering hub, in addition to philanthropic contributions to counties and schools throughout North Carolina.

“At this moment of recovery and rebuilding, Apple is doubling down on our commitment to US innovation and manufacturing with a generational investment reaching communities across all 50 states,” Tim Cook, Apple’s CEO, said in a press release.

The new North Carolina center will create at least 3,000 jobs in a range of fields including machine learning, artificial intelligence and software engineering.

The company plans to put $110 million towards 80 counties across North Carolina in the greatest need of infrastructure improvements in broadband, roads, bridges and public schools. Apple also announced plans to establish a $100 million fund to support communities and schools across the state.

Once the initiatives are implemented across the state, the company hopes to generate at least $1.5 billion in economic benefits annually. Apple will be joining a host of other technology companies in the Raleigh-Durham area such as Cisco Systems Inc., Epic Games, SAS Institute and Citrix Systems.