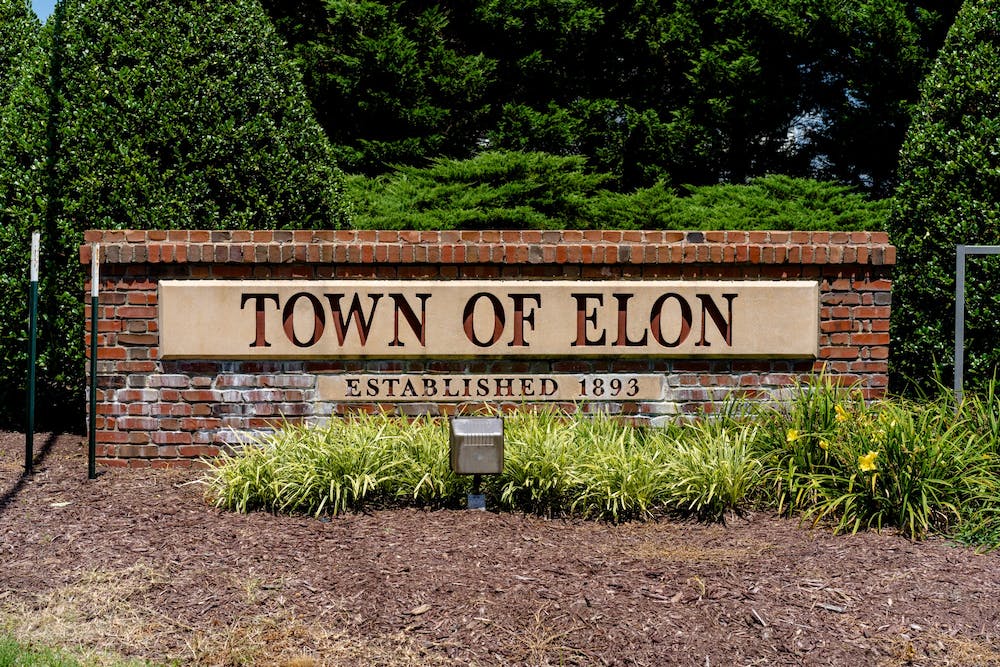 The town of Elon announced on March 26 that it will increase gatherings both indoor and outdoor gathering limits.

The state of North Carolina has higher gathering limits effective March 26  including 50 people indoors and 100 people outdoors. However, towns across the state are allowed to place a stricter limit on gatherings.

In an interview with Chair of the Ready & Resilient Committee Jeff Stein minutes before the announcement, Stein said Elon University is “partners” with the town.

“We're going to be in support of whatever the town does and we appreciate them letting us know that they're thinking about [raising gathering limits],” Stein said.

In addition to the increased gathering limits, Gov. Roy Cooper announced Tuesday that restaurants can open up to 75% capacity indoors and 100% outdoors. In addition, bars will be allowed 50% capacity both indoors and outdoors and the 11 p.m. curfew for on-site alcohol consumption will be lifted.

Local restaurants including Pandora’s Pies in downtown Elon is planning to take advantage of the loosened restrictions. Owner Lincoln Franchell said Pandora’s is now going to allow larger parties of eight or 10.

“The only way our capacity is going to grow is if they tell us 100%. Cause we still have to make sure people are staying six feet apart,” Franchell told Elon News Network Wednesday.