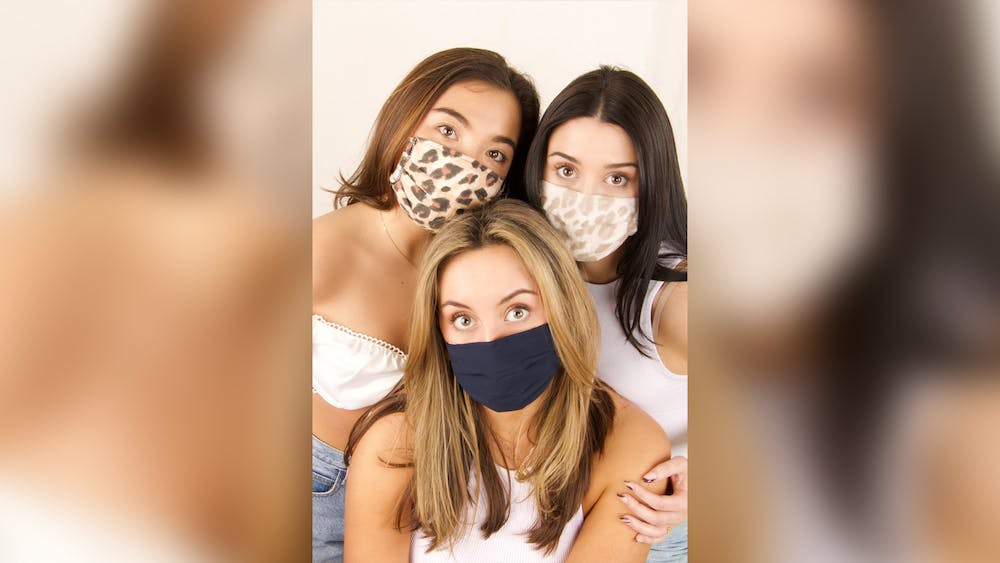 In May 2019, the Elon University chapter of the online magazine Her Campus stopped posting, anticipating its leadership studying abroad the next fall. In March 2020, the unanticipated coronavirus pandemic lengthened the hiatus into what appeared to be a permanent shutdown. Now, after going down almost two years ago, Her Campus has relaunched at Elon.

Her Campus is an entirely female-run magazine that focuses on lifestyle and culture content for women in college. The magazine was founded in 2009 and has chapters on over 400 college campuses both in the United States and internationally.

Chapter President Sarah Broadhurst and Editor-in-Chief Chloe Adams were both contributing writers for Her Campus as freshmen and knew they wanted to bring the magazine back to Elon. Having known the previous leadership, they decided to reach out to them and to Her Campus National.

“It was a really good outlet, a lot of people were interested in it,” Broadhurst said. “So we just thought that, although we have so much going on with [the] pandemic still, it would be a good time just to relaunch it.”

Anyone at Elon can contribute to the magazine. Adams said she wants students to get involved and take advantage of the creative outlet it gives.

“One of my main goals with the relaunch was just to provide students of our community different opportunities and allow them to grow within the field by working for such a nationally accredited company,” Adams said.

“Having a magazine that allows women to speak up and connect students together is really helpful and just helps the community feel connected again,” Forman said.

The magazine is not just meant for women, however. According to Adams, Her Campus is a resource for all college students.

“Initially, when Her Campus was founded, it was only with goals of empowering women,” Adams said. “But since then, the company really focuses on inclusivity and empowering college students of all genders.”

The chapter relaunch has also relied on social media to get the word out. Social media director Emily Rogers said this job has not only helped her gain experience in public relations, but also helped her craft her leadership skills.

“You would think that running an Instagram account would be a one-person job,” Rogers said. “But I found a lot of ways to incorporate other peoples’ ideas and opinions just by creating a mini graphic team or mini campaigns team and a mini content team.”

Broadhurst said Her Campus has been great for building her leadership skills as well. She said as president of the chapter, she gets to work with all of the students involved.

“It’s really nice that I’m able to lead a great group of girls,” Broadhurst said. “I’ve learned so much from them and … everyone is so different and has so many different talents.”

Broadhurst, Adams, Forman and Rogers all said that Her Campus is a great outlet because it allows students a lot of creative freedom. Whether that be with writing, photography or social media, contributors can make what they want out of their experience.

“I wanted something that would get women being able to really, really express themselves,” Forman said. “I like Her Campus because every week as a senior editor, I’m reading all these amazing articles by the women who are contributors.”