The sessions will no longer be called a white caucus, and will offer training to students of all races 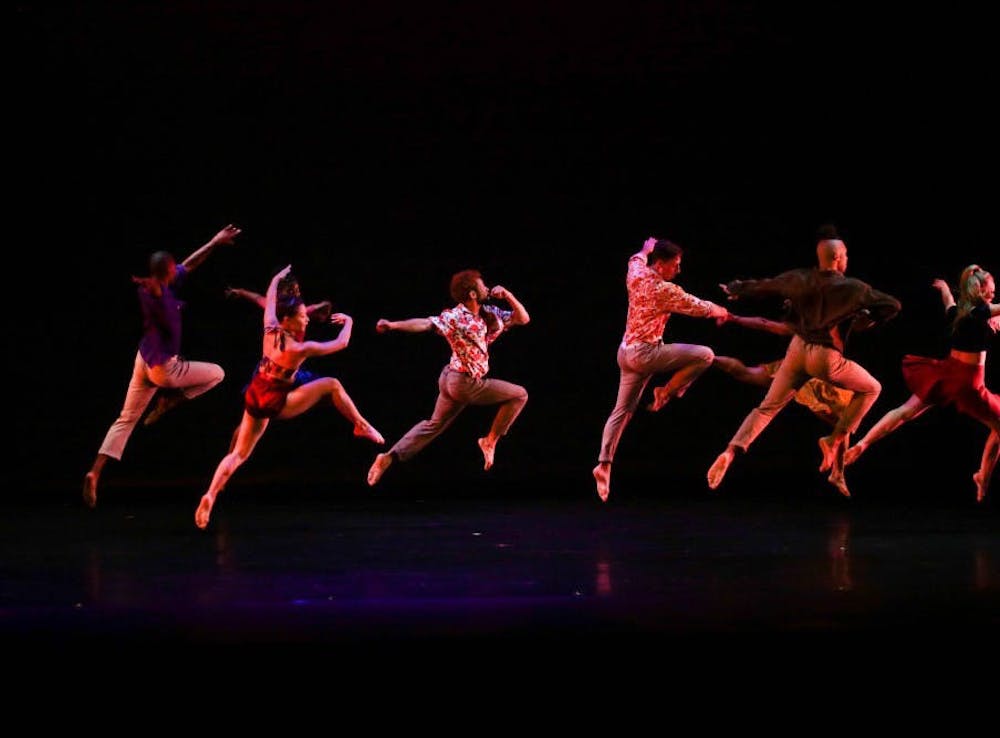 Elon University's performing arts department has postponed their white caucus to later this month after students urged department chair Lauren Kearns and other faculty to rethink the event. This follows the cancellation of a similar event hosted by the School of Education.

Caucuses are also known as affinity groups, and are opportunities for those who share a common identity to meet separately to gather, connect and learn. They then allow time for people of different ethnicities to gather in a single group and engage in conversations about racial identity.

Kearns wrote in an email to Elon News Network that the sessions will no longer be called white caucuses and will offer training open to all students.

“We felt it was important to address those questions in a thoughtful manner,” Kearns wrote. “Our initial thought was to provide white-identifying students with anti-racist tools, but we have shifted to discussing anti-racist concepts and actions with all of our students.”

Elon junior and acting major Will Bruno first heard about the caucus in the email performing arts students received earlier this semester, and “didn’t think much of it” when he signed up. He said he became and remains apprehensive about it, which is why he and other students in the performing arts department spoke out.

“It was very obvious that hearing of such an event was distressing and traumatizing to a lot of BIPOC students across campus, which should be an immediate deal-breaking criterion for any kind of anti-racism programming,” Bruno wrote in an email to Elon News Network.

He added that it was fortunate that professors in the arts took the students’ reactions seriously and intend on integrating their feedback into the restructured sessions.

The discussions will be focused on how to actively practice anti-racism in the performing arts and how “white-identifying” community members can combat the idea of white supremacy. The sessions are in partnership with training students have recently begun with external facilitator Melissa Kievman, who specializes in race and theatre.

Bruno said as far as he knows, there was no confidentiality agreement for performing arts students to sign, but agreed having to sign one would be suspect.

Bruno said he thinks caucuses like the ones Elon’s Center for Race, Ethnicity and Diversity Education hosts are crucial spaces for students of various marginalized identities to confer with one another and gain peace of mind and spirit in navigating predominantly white spaces and institutions like Elon.

The events from the School of Education and the performing arts, however, were a misnomer, Bruno said.

“I understand and wholeheartedly agree with the practice of white people not relying upon Black people's labor or energy in dismantling racist systems of oppression that we, as white people, created, but it just confounds me that no one in charge of programming thought that maybe the optics of creating a space exclusively for white people to talk about racism would be very poorly received,” Bruno wrote.

Bruno added that the CREDE offers beneficial events and programming opportunities that various departments across campus could have required or encouraged their white students to go to instead creating a whole new space exclusively for white people.

Students received an email saying that performing arts students would have the opportunity to meet as a full department Feb. 19 to discuss exactly how to proceed, but they have not received notice as to what the restructured sessions will look like.