1,400 residents were surveyed on the return to schools, reopening of the economy and the success of national and local administration 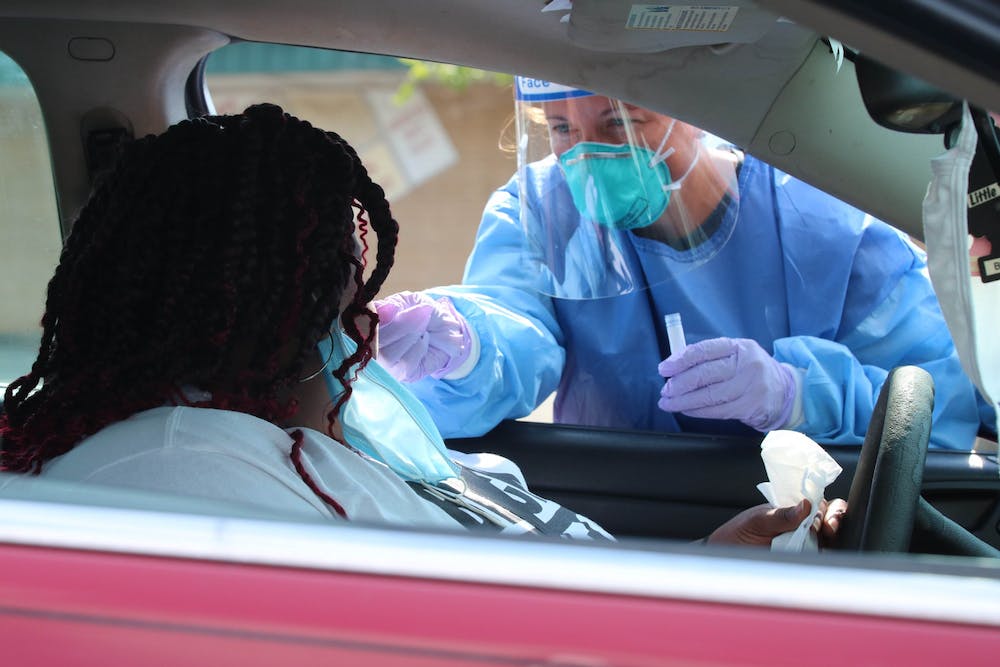 Elon University Poll released findings from a new survey that surveyed North Carolina residents on the impacts of the coronavirus pandemic.

This is the first of two issue-based surveys that will be conducted by Elon Poll in partnership with The Raleigh News & Observer, The Charlotte Observer and The Durham Herald Sun before the Nov. 3 general election.

The study polled 1,382 North Carolina residents from Oct. 9 to 11 using Lucid, an online survey platform. According to Elon Poll, the survey has a margin of error of +/- 2.9 percent.

The survey asked North Carolina residents to assign a letter grade to both President Donald Trump and North Carolina Gov. Roy Cooper for their handling of the coronavirus pandemic, with “A” being the best and “F” being the worst.

21% of those polled gave Trump an “A” for his coronavirus response. Republicans were more likely to give Trump a higher grade, with 44% of Republicans giving him an “A” compared to only 3% of Democrats.

State of the economy

North Carolina residents were also asked to assign a letter grade to the current national economy.

32% of those surveyed said their personal financial situation has gotten worse since the beginning of the pandemic.

Impact of the coronavirus pandemic

The study additionally asked respondents about their mental health throughout the pandemic. Those classified as having “poor mental health” were more likely to report being depressed, anxious or lonely, according to the study.

Substantial percentages of those surveyed were classified as having “poor mental health.” Those  included 52% of 18- to 24-year-olds, 48% of those who have personally experienced the economic impact of the pandemic and 42% of caregivers for children in K-12 schools.

The decision by most North Carolina K-12 schools to begin the year with virtual instruction was met with broad support across party lines, according to the survey. 77% of those polled said online classes were a good idea, with 71% of Republicans and 89% of Democrats holding that view.

But as restrictions begin to ease across the state, opinions on when K-12 students should return to school are divided. “Only when there is a vaccine and/or treatment for COVID” was the most popular response, expressed by 34% of those polled. 33% said “within the next year,” and only 22% said “as soon as possible.” Republicans were four times more likely than Democrats to say students should return to “as soon as possible.”

As K-12 schools begin the process of reopening, 60% of those surveyed said they are “extremely worried” or “very worried” about the spread of COVID-19 among students, teachers and caregivers. Only 6% said they are “not at all worried,” while 33% are “somewhat” or “a little” worried.