While the new order will is set to expire on May 8, Alamance County officials want to see the state work with local leaders going forward 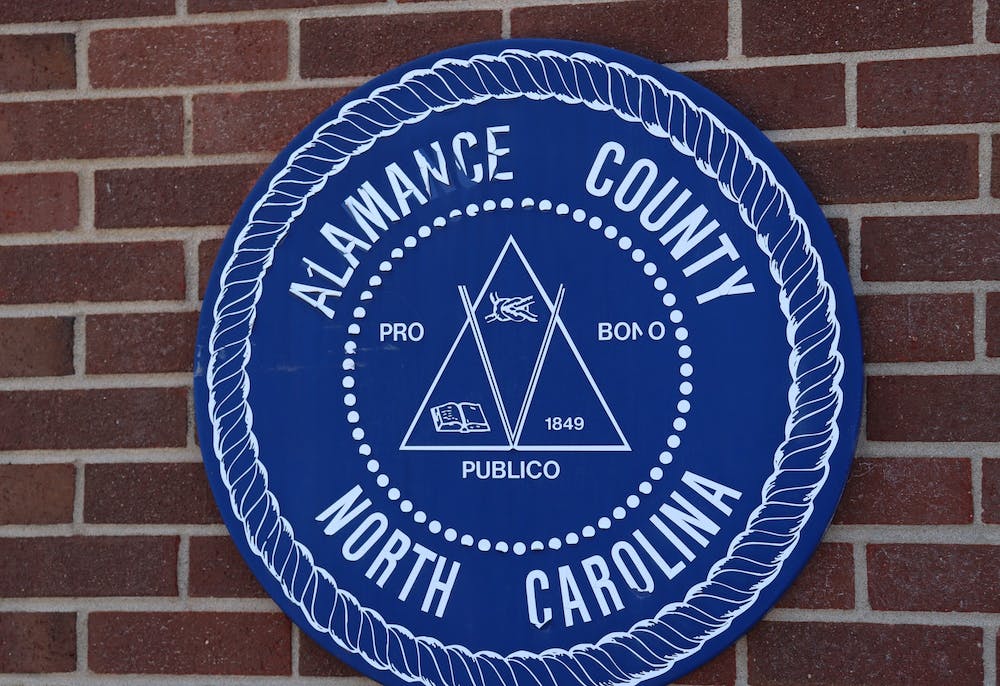 Gov. Roy Cooper issued an executive order extending North Carolina’s stay-at-home order effective through May 8, in an effort to slow the spread of the coronavirus, which is also known as COVID-19. The original order was set to expire on April 29.

“North Carolina needs more time to slow the spread of this virus before we can safely begin lifting restrictions,” Cooper said in a press conference on April 23. “I know that this pandemic has made life difficult for many people in our state, and I am focused on keeping our communities safe while planning to slowly lift restrictions to help cushion the blow to our economy.”

Cooper also announced a three-phase plan to lift state-wide restrictions. Cooper said North Carolina would need to meet certain metrics before the plan can be implemented. These metrics include a two-week period of decreasing lab-confirmed cases, hospitalizations and monitoring potential cases.

Phase one of the plan includes modifying the stay-at-home order to allow travel that is currently deemed non-essential. This would open up some commercial activity but would require stores to implement rigorous sanitation practices. Gatherings would still be limited to 10 or fewer individuals, and people would still have to wear masks and be six feet apart in public spaces. While the stay-at-home order for the state would loosen, local emergency orders may keep restrictive measures in place.

As of April 24, Alamance County has a total of 73 cases of the coronavirus. Of those cases, 43 are out of isolation, 23 are in isolation and six are in the hospital. The county’s first death was on April 23. Amy Galey, chair of the Alamance County Board of Commissioners, said the state and county response to the coronavirus has been effective. While Galey thinks Cooper’s phases will be beneficial to slow the spread of the virus, she thinks the plan could include more regional input.

“The phases are a great start,” Galey said. “I don’t see a reason that looking at regions couldn’t be part of the phases. Maybe one phase would be extended longer in a region.”

Galey sent a letter to Cooper on April 20, asking him to adopt a regional approach to slowing the spread of the coronavirus.

“I ask you to personally reach out to the leaders of the counties and cities where the virus has hit the hardest,” Galey wrote. “Starting with the 30 counties that account for 86% of the cases, asking for cooperation in approving local restrictions that continue stay at home orders.”

Galey said she is in favor of a “centralized decision-maker, but a regionalized implementation,” in the state’s plan to slow the spread of the virus. Galey believes the state should be making plans for each region of the state as they have been impacted by the coronavirus differently. Galey said  for smaller rural counties like Alamance a different approach is needed in comparison to large urban counties like Mecklenburg — home to Charlotte the largest city in the state — which has 1,407 cases as of April 24.

According to Galey, different regions already work together on issues such as economic development and transportation. She believes local leaders know their community the best and wants to work with the state on slowing the spread of the coronavirus on a regional basis.

“There’s no perfect solution to ending the virus crisis. We’re all in unchartered territory. This is something that as a community we’ve never dealt with before and it’s important not to let the perfect get in the way of the good,” Galey said. “We’re not going to find a perfect way to diverge from the crisis and we shouldn’t let discussion or fear of ideas get in the way of talking about how we can go back to normal lives.”