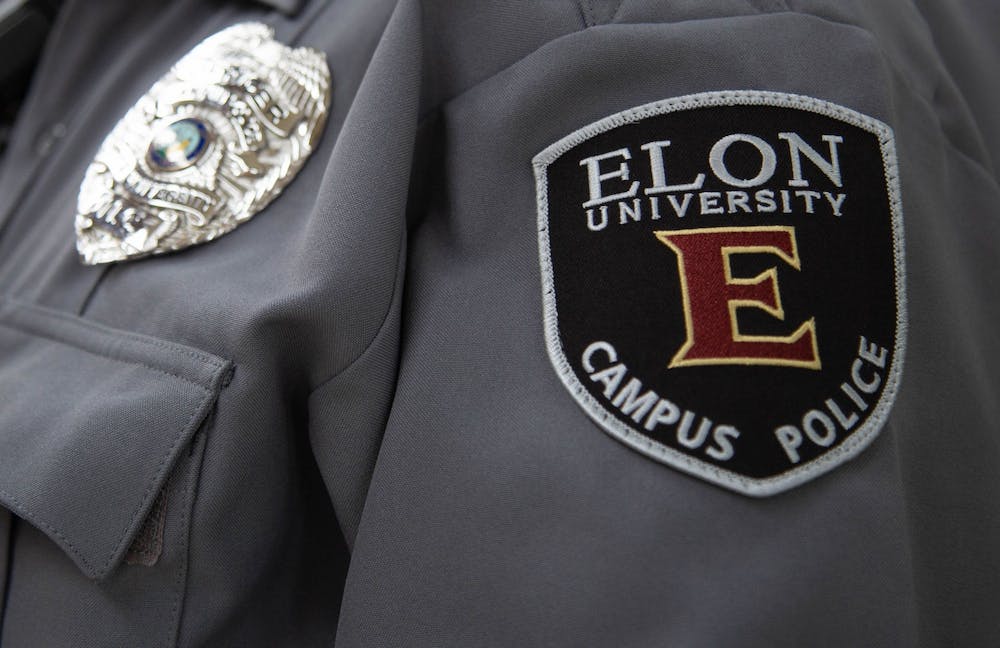 The police chief search committee is deciding among its final four candidates for the position of director of Campus Safety and Police.

Fifty three applications were reviewed by a group consisting of police professionals, faculty, staff and one student, which was led by Kelli Shuman, associate vice president for human resources. She said the search was made national in order to attract a broad range of applicants.

“You want to look at diversity of thought,” Shuman said. “Different people bring different experiences to the table.”

This position became available in January,when Dennis Franks stepped down to become the police chief of Stallings, North Carolina. In the interim, his role as director has been filled by police Maj. Doug Dotson.After conducting nine telephone interviews, four candidates were invited to campus: Jack Moorman, Dawn Tevepaugh, Yvonne Meyer and Wayne Scott, all of whom are current or former police chiefs at North Carolina State University, Durham Technical Community College, Aurora University and the Greensboro Police Department, respectively.

The four visited campus in February and March to meet with students, faculty, staff, Campus Police, the search committee and President Connie Book.

“When they’re coming to campus, they’re interviewing us as much as we’re interviewing them,” Shuman said. “Obviously, they’re very interested to get to this point. But they’re also saying, ‘Hey, is this going to be a good fit for me?’”

The candidates also held a public presentation about community policing on college campuses. The announcement for these presentations was sent out to all faculty and staff.

Police Capt. Joshua Tillotson said he hopes the presentations helped people in attendance better understand the role of both the police chief and Campus Safety and Police as a whole.

“It’s a big education piece. … Unfortunately, a lot of people don’t really understand the difference between police and our [community service officers]. They still think that our police officers are security officers,” Tillotson said. “It’s all about education and informing people of what we do and what we can do to provide those services.”

One requirement the committee prioritizes for candidates is a background in police department accreditation. In 2018, under Franks’ leadership, Campus Police became accredited by the International Association of Campus Law Enforcement Administrators.

Bob Shea, vice president for business, finance and technology, said he is looking for a candidate who believes chief of police is “an educational job.”

“We want our students to graduate from here with their futures intact. So, even when they make a mistake, we want it to be a learning experience,” Shea said. “You have to have a police department and a police chief that believe in that.”

Following the last presentation on Wednesday, March 1, the committee gave its feedback to Shea, who will be collaborating with Book to make the final decision.

No date has been announced for when the position will be filled.