The Elon freshman had been battling osteosarcoma for three years 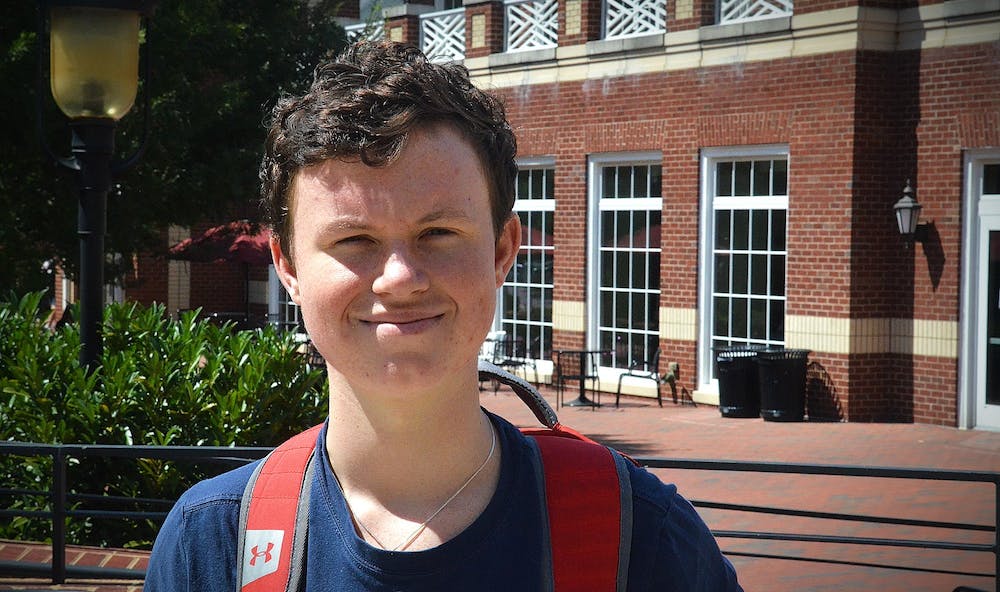 According to an email from Jon Dooley, vice president for student life, Varney died at his home in Washington D.C.

Varney was a Smith Hall resident who had been struggling with the disease for over three years.

After feeling pain in his knee following a white-water rafting trip in 2017, Varney was soon referred to an oncologist.

“We were like, ‘woah,’” Varney recalled to ENN's Liam Collins in October. “I knew what an oncologist was. My uncle is an oncologist. But I was like, ‘An oncologist why do I need to see an oncologist? It’s just like a knee sprain.’”

What Varney thought was a sprained knee soon turned out to be bone cancer. Just days after his diagnosis, Varney began chemotherapy treatment.

Varney moved to New York in January 2018 to continue treatment where he had his femur, knee cap and two-inches of tibia replaced. Later, Varney was able to move back home to Washington D.C., but commuted to New York for treatment weekly.

Over the course of a year and a half, Varney had four lung surgeries to remove nodules from his lungs.

“A lot of friends look at me like the bravest person they’ve ever met,” Varney said. “But a lot of the kids I’ve met, they’re the really brave ones. And my cancer was much more severe than some of them.”

Elon will host a Gathering of Friends tomorrow, Sunday, March 8 at 7 p.m. in the Sacred Space of the Numen Lumen pavilion.

Several resources are currently available for grief counseling. Those services are available via campus police at 336-278-5555.

Liam Collins contributed to this report.