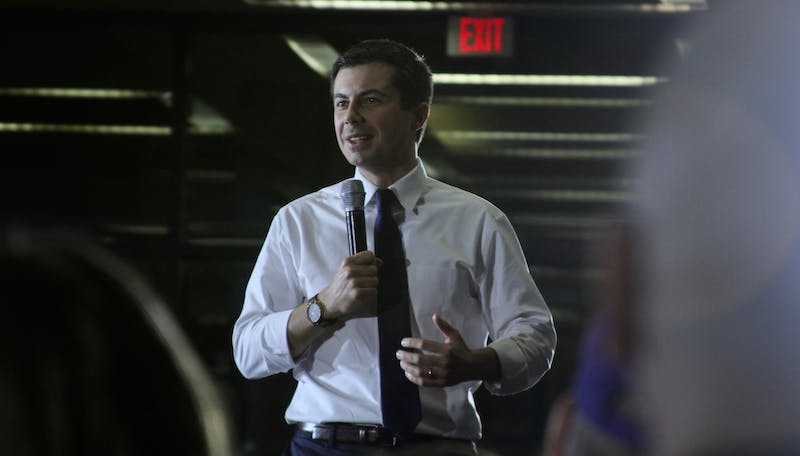 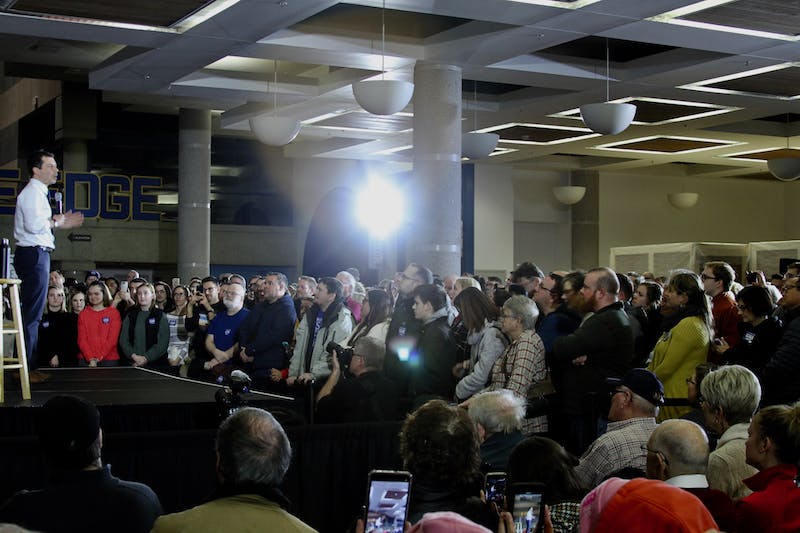 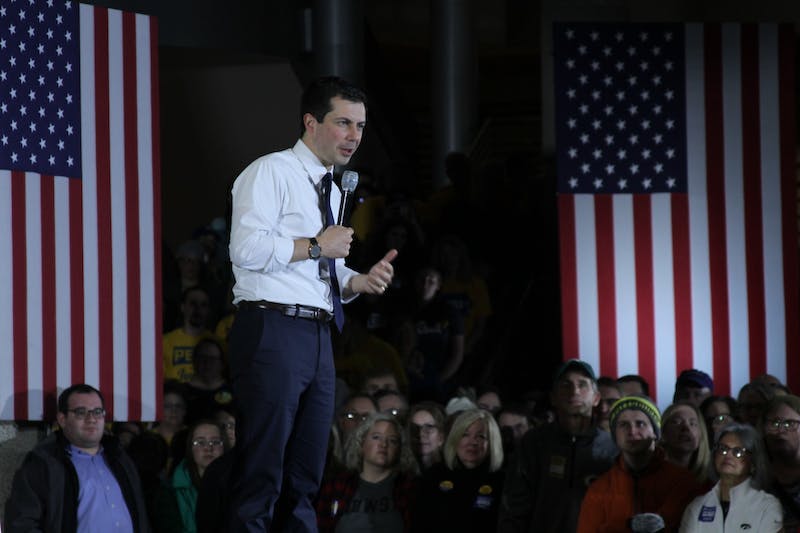 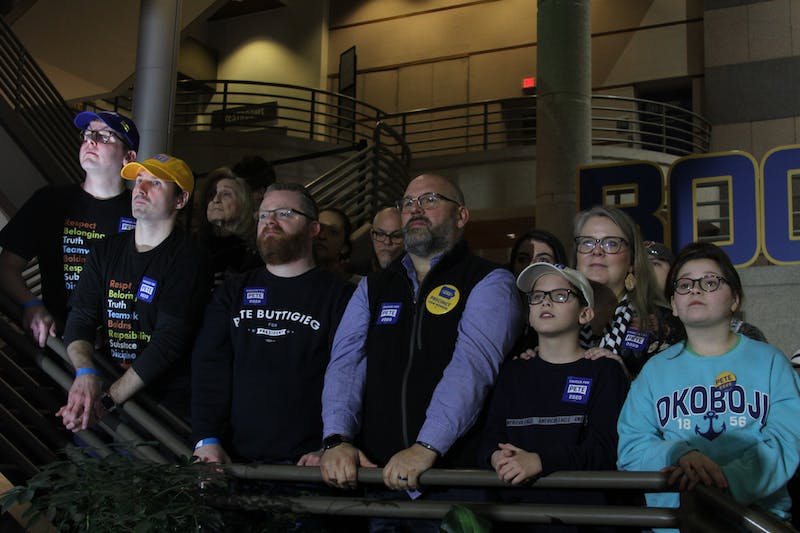 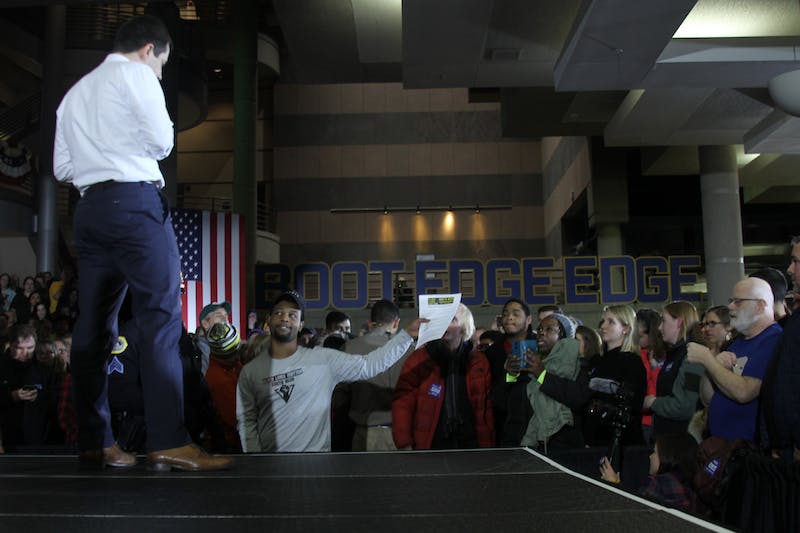 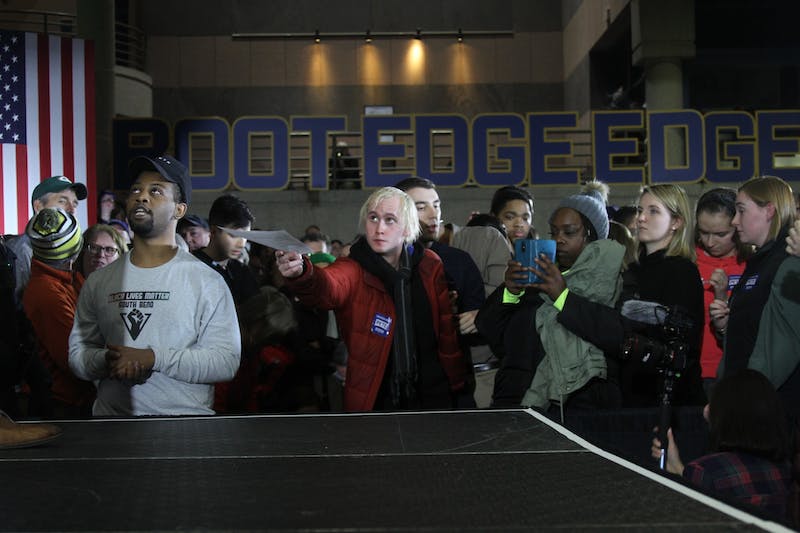 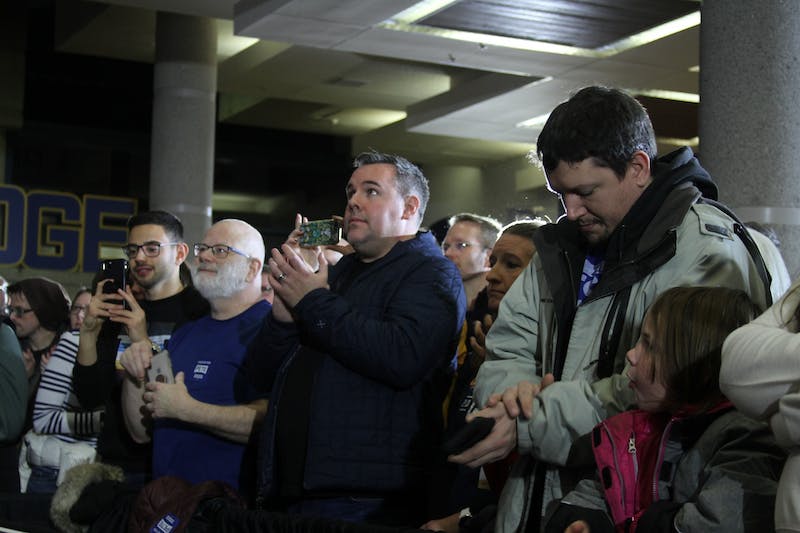 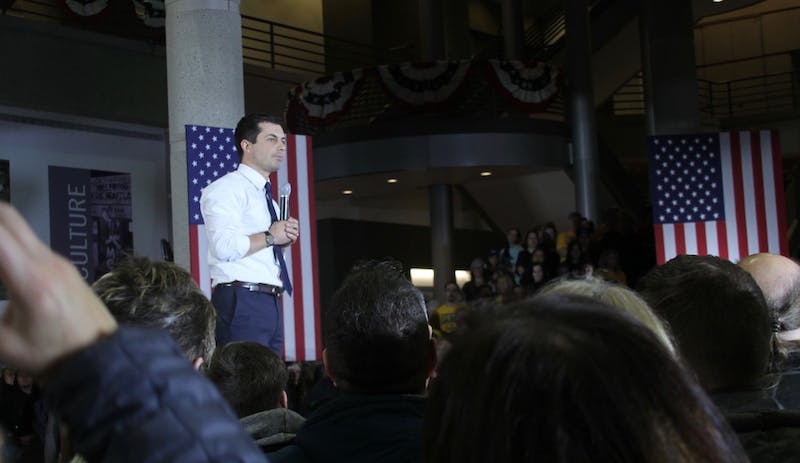 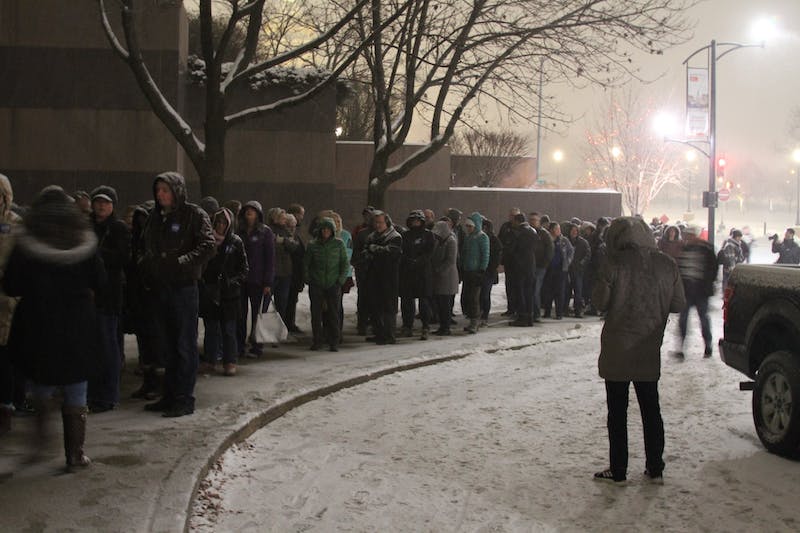 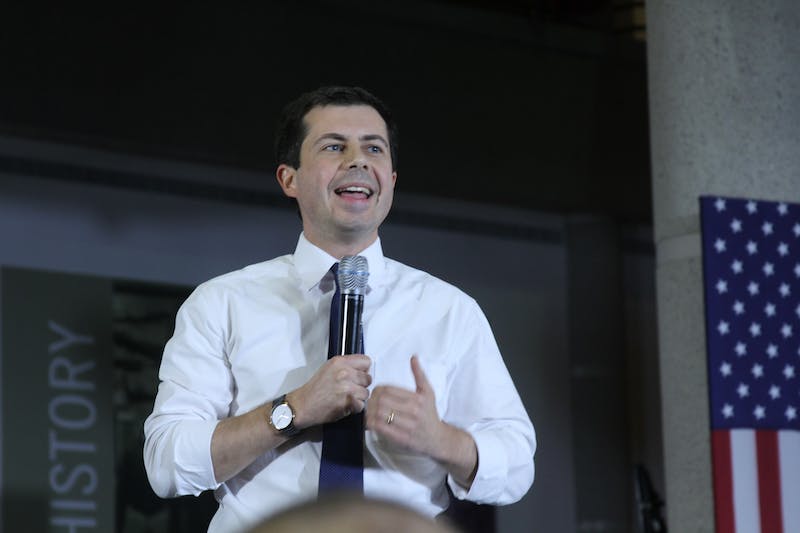 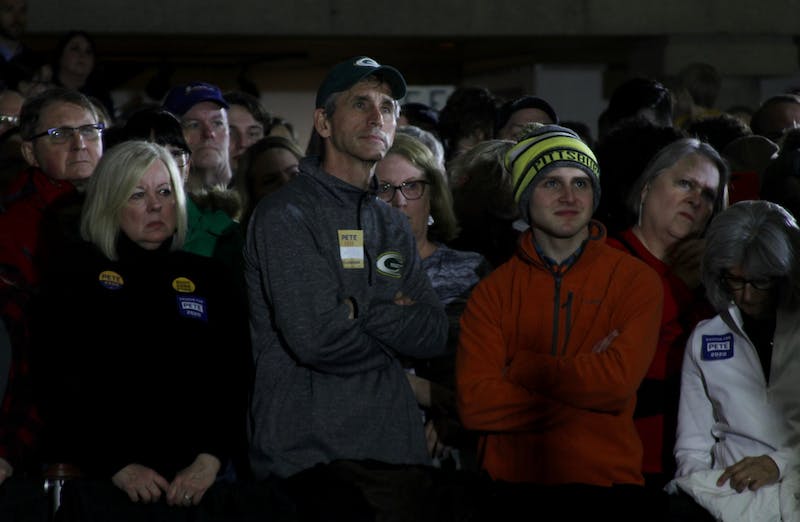 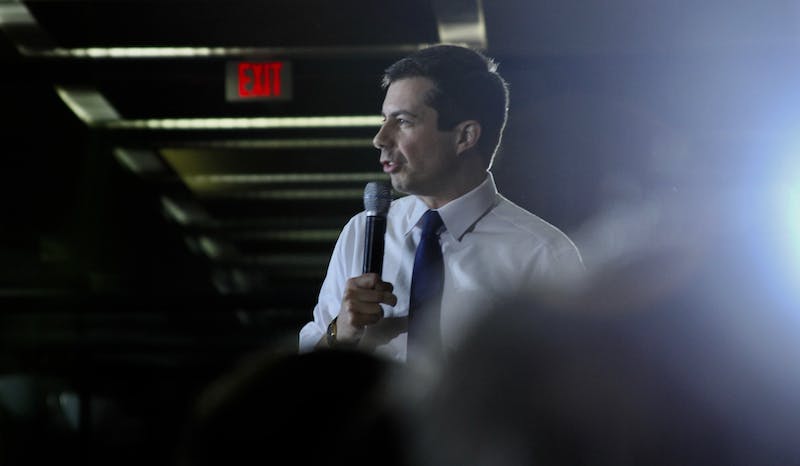 DES MOINES, IOWA - Former South Bend, Indiana mayor, Pete Buttigieg started his rally in Des Moines, Iowa with a call of unification if elected, but his uplifting message was interrupted by protests over racial issues that have plagued his campaign.

“The sun’s coming up that day over a country that will be even more divided than we are today. Even more torn up over politics, even more exhausted from fighting than we are right now,” Buttigieg said. “That means we're gonna need a president capable of unifying the American people and determined to use the powers of the office to help do that.”

However, Buttigieg’s idea of bringing the American people together was quickly overpowered by demonstrators.

The demonstrators chanted “anti-black, anti-poor” and “Black Lives Matter” as they were escorted out by security. All the while, Buttigieg supporters chanted in his favor.

“This is not the best way to have this conversation,” Buttigieg responded, going back to his message of unification. “Can we hear it one more time for the idea of respectful, honest, open and transparent dialogue.”

Katheryn Reeding, a member of the Black Lives Matter and South Bend, Indiana native said she traveled to Des Moines, Iowa to “pursue justice” for Eric Logan, a black man who was shot by a South Bend police officer.

Reeding also noted that Buttigieg’s support among African American’s doesn’t compare to that of other top-tier candidates.

Darius Jackson, a black Iowan voter, who attended the rally said his current first-choice candidate is Joe Biden with Buttigieg coming in second.

“I like him quite a bit. He checked some boxes. He’s a really intelligent guy. I like the fact that he is younger,” Jackson said.

In terms of the demonstrators at the rally, Jackson didn’t entirely agree with them.

“I understand their message I’m a little disappointed in their tactics,” Jackson said.

Reeding said her protesting wouldn’t end in Des Moines, Iowa. She said she was committed to following Buttigieg on the campaign trail so his supporters know that “he’s not who he says he is.”

Ashlyn DeLoughy contributed to this report.