The presidential candidate focused on appealing to the student voters 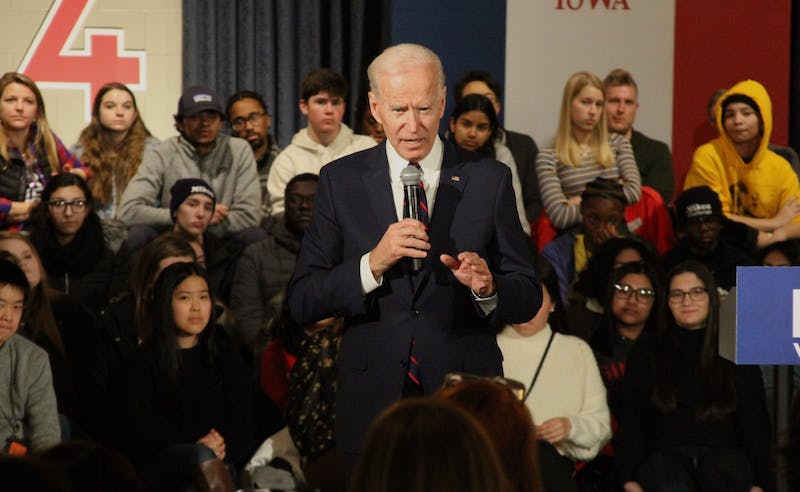 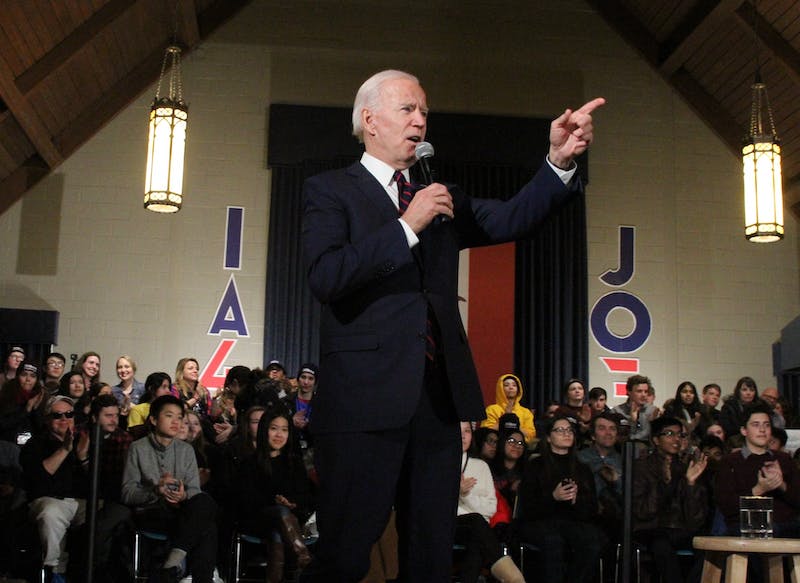 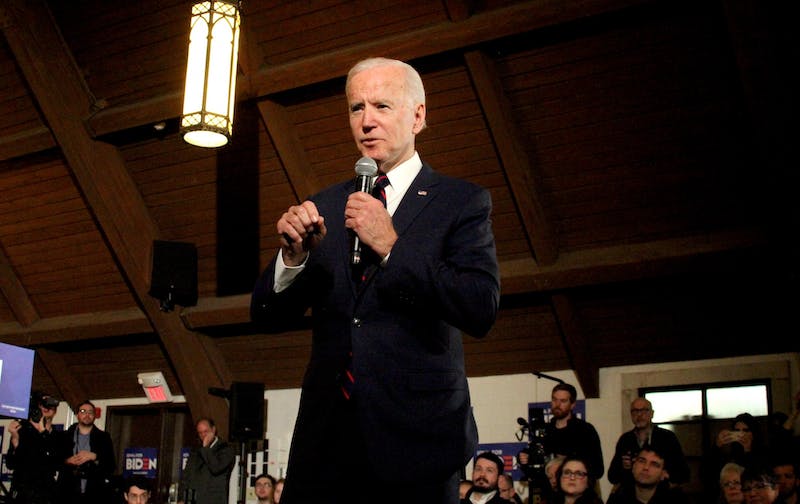 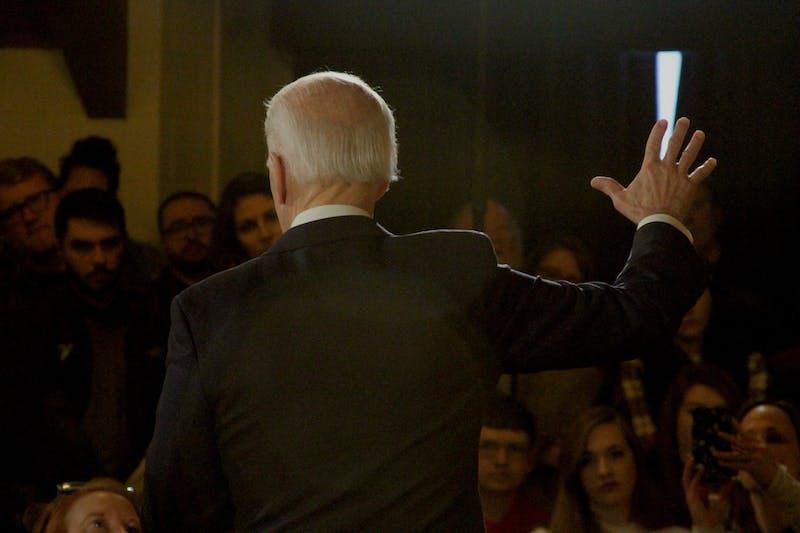 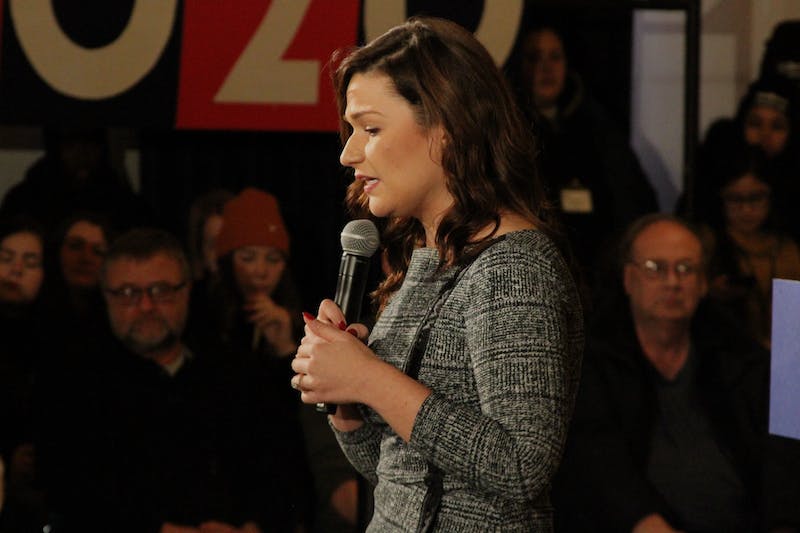 INDIANOLA, Iowa--  About 350 people gathered at the Grand Hall at Simpson College to hear from former Vice President Joe Biden. Biden was welcomed by former Iowa State Sen. Staci Appel and Rep. Abby Finkenauer, who have both endorsed Biden.

Finkenauer brought tears to Biden’s eyes as she commended the former vice president’s character following the death of his wife and daughter in a car accident in 1972.

“What I found interesting about today's speech was how emotional Joe Biden was, very soft-spoken,” said pollster Frank Luntz. “Bernie Sanders is yelling at his voters yelling at them to energize them. Joe Biden is taking the opposite approach pulling people in.”

Even though Biden is the second-oldest candidate in the race, following Sen. Bernie Sanders (I-VT), Luntz said after seeing all of the candidates, he isn’t worried about Biden’s age.

“I was at a Mayor Pete event this morning. I've seen all the candidates up close,” Luntz said. “I actually think Mayor Pete looks shockingly young, rather than Joe Biden appearing old.”

With age comes experience, and for the former vice president, that experience started when he was elected to the Senate at age 29.

Azima Aidarov, one of Biden’s supporters said, “I think he was really genuine and you can tell he has a lot of experience and he really cares about the community and the people and he’s not just in the race for himself. So I really respect that.”

The former vice president spoke directly to students sitting in the risers behind him during his speech, before opening up to questions.

“We lead by the power of our example, there's so much, so much we can do, and I want to do it,” Biden said to the students in the room. “I’m confident we can do it because you guys represent the most; the least prejudice, the best-educated, most qualified generation in American history.”

Biden said there are three reasons he is running for president. To restore the soul of the country, to rebuild the middle class and to unite the nation.

Throughout his speech, Biden discussed student debt, healthcare and social security. He ended the town hall by mentioning climate change and the importance of discussing the topic.

“The fact that Joe has spearheaded initiatives since day one to be a part of this initiative, and to actually do something stands out to me,”  Krish Sardesa, a supporter at the event said. “He’s not saying something to get votes, he’s saying something that backs up his past and what he wants to do in the future.”

A group of young voters called the Mikva Challenge were in attendance at the town hall. According to the website, their mission is to “Develop youth to be empowered, informed and active citizens who will promote a just and equitable society.”

One Mikva Challenge member, Madison Bryan, said the most pressing issue for her when selecting a candidate is the cost of education.

“He answered we’re trying to cut down the cost of debt and I was just like oh my goodness that was my top question,” said Bryan. “That’s my top question for all candidates what are you going to do about college because I’m getting ready to go to college and college is expensive.”

When asked about why students should vote for Biden, he said, “Because I’m the most qualified.”